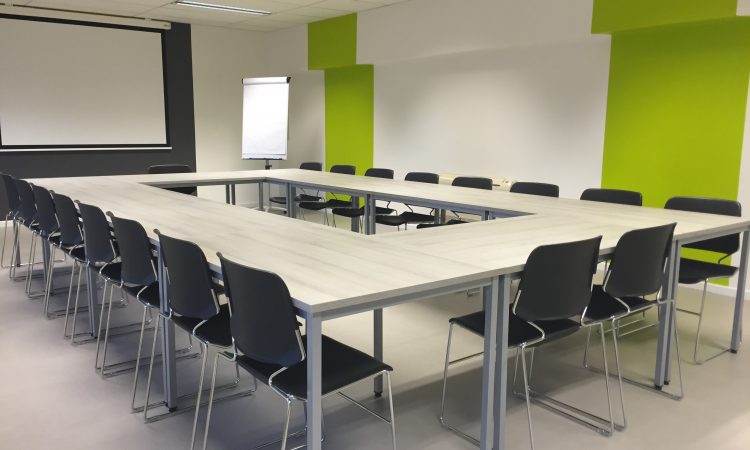 DuPont has announced that it has agreed to merge with US firm International Flavors and Fragrances (IFF) – with Kerry Group, which had been tipped to purchase DuPont’s $26.2 billion nutrition division, losing out on the eleventh hour.

DuPont and IFF announced yesterday, Sunday, December 15, that they have entered into a definitive agreement for the merger of IFF and DuPont’s Nutrition and Biosciences business in a Reverse Morris Trust transaction.

According to DuPont the deal values the combined company at $45.4 billion on an enterprise value basis, reflecting a value of $26.2 billion for the Nutrition and Biosciences business based on IFF’s share price as of December 13, 2019.

Upon completion of the transaction, DuPont will receive a one-time $7.3 billion special cash payment, subject to certain adjustments.

According to RTÉ reports, both IFF and Kerry Group had been negotiating with DuPont, with the former only emerging last week as a contender in the negotiations.

The new company will be “ideally equipped to deliver in-demand differentiated solutions for more natural, healthy products to an expanded customer base spanning both large multinationals and fast-growing small and medium-sized customers”, according to DuPont. 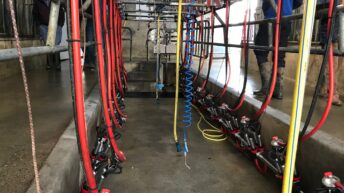