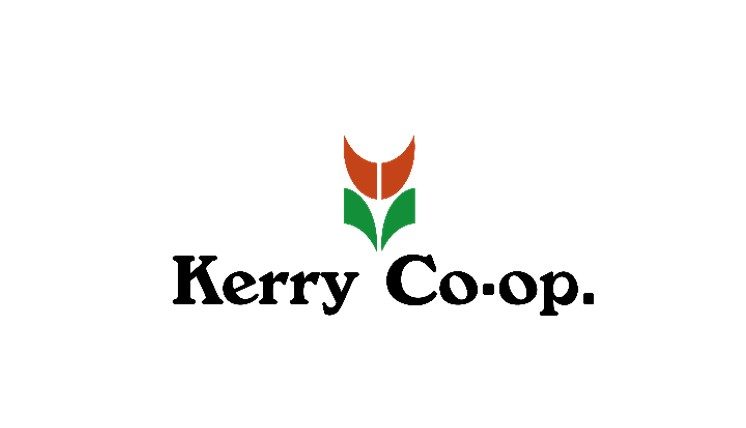 Kerry Co-operative is set to hold an information evening tomorrow, Thursday, June 6, to discuss its Share Redemption Scheme, the deadline for which closes today.

The meeting for shareholders will take place in the Listowel Arms Hotel, Listowel, from 8:30pm and is expected to provide information on the scheme.

The meeting will take place in advance of the co-operative’s annual general meeting (AGM), set to take place in the Brandon Hotel, Tralee, on Wednesday, June 19.

The Share Redemption Scheme will be voted on at the AGM, requiring a 67% majority approval by shareholders in order to get the go-ahead.

The co-op says that the voluntary scheme “recognises the evolution of Kerry Co-operative Creameries Ltd, and the differing ambitions of shareholders”.

“The provisions of this Share Redemption Scheme will allow all shareholders the opportunity to redeem their ordinary shares for cash,” argued Mundy Hayes, chairman of Kerry Co-op.

However, concerns have been raised among co-op members and commentators in relation to the income tax implications of converting shares – though on an individual basis.

Speaking on RadioKerry recently, Thomas Culloty, of IFAC Tralee, commented on the scheme:

“This is an income tax event; it’s not a one-size-fits-all solution and there are a number of different factors that would need to be considered on an individual basis.

“The first thing would be you’d have to review the level of income a person has that is subject to income tax in a year. Also, the ownership of the shares: Are the shares held in joint names or are they owned solely; and also the age of the taxpayer has to be factored in as well.”

Culloty highlighted that some shareholders such as retired couples may be able to sell a number of shares before hitting the higher rate of tax, though others such as single people could already in the higher tax band.

Such people, the accountant said “will pay an effective tax rate of 52%“.

“It’s an individual case; everyone’s income is going to be different.” 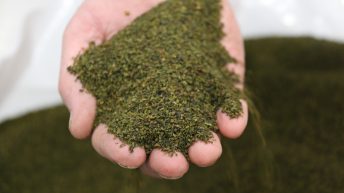