ICMSA: Paying beef fund to finishers only is ‘hopelessly unfair’ 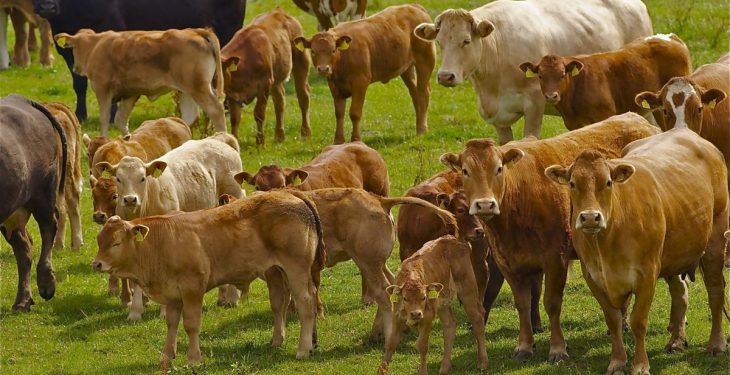 Distributing the €100 million beef fund to finishers only is “hopelessly unfair and not at all consistent with the facts about who suffered losses”, according to the Irish Creamery Milk Suppliers’ Association (ICMSA).

Pat McCormack, the associations’ president, said that it was “simply a matter of fact that everyone along the line” had taken a financial hit in 2018, arguing that there was no justification to exclude other farmers from access to the funds.

He also called on Michael Creed, the Minister for Agriculture, Food and the Marine, to publish the submission that was sent to the European Commission asking for the aid.

Everyone has been hit and people simply cannot decide to exclude certain categories of farmers because it suits their own personal circumstances or agenda: All categories have to be covered – including cows – that actually took the biggest hit.

McCormack said that the distribution of the support package must target everyone from calf, weanling, store and finished cattle producers, and he “defied anyone to suggest” why these farmers should be denied aid.

The publication of the department’s submission would, according to McCormack, “ensure full transparency and clear up any confusion and anxiety among categories who might feel attempts are being made to exclude them”.

“It would go beyond logic to exclude farmers from the package whose losses were used to justify the package in the first place, and I sincerely hope that our minister will make a decision that is fair on all categories of farmers,” he concluded.

The issue of what groups of farmers get access to the €100 million has been a major topic of discussion among all leading farming organisations since its announcement.

Yesterday, Tuesday, June 4, the Irish Farmers’ Association outlined it’s six key principles for the distribution of the fund during a meeting of some 350 farmers in Claremorris, Co. Mayo.

During the meeting, it was made clear that “finishers of prime cattle and sucklers should be the priority”, according to Joe Healy, the IFA’s president. 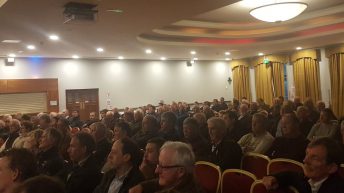