‘Just transition’ under the microscope of Oireachtas committee tomorrow 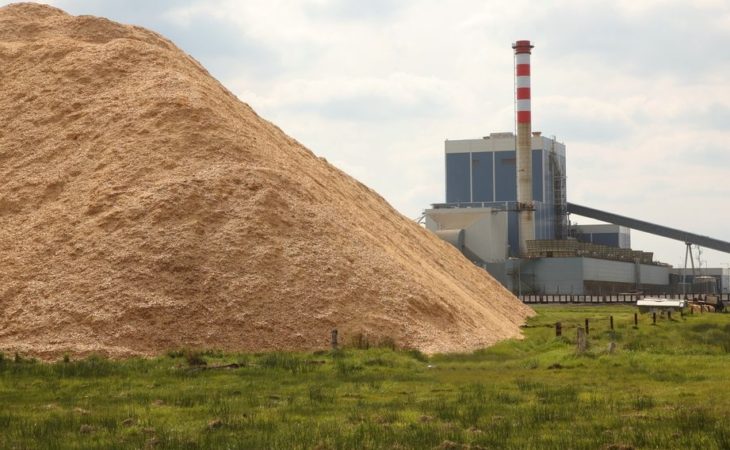 The Oireachtas Joint Committee on Climate Action will meet tomorrow, Wednesday, December 18, to resume its discussion of a Just Transition, when Kieran Mulvey, the recently appointed Just Transition Commissioner, will attend.

The Government appointed Mulvey as the Just Transition Commissioner on a non-statutory basis.

This is to facilitate discussions and work with stakeholders to develop, mobilise and deliver opportunities for the midlands for both the workers directly affected and the wider community.

The commissioner has also been invited to take account of relevant existing plans and programmes such as the regional enterprise development.

In advance of the meeting, committee chair, Hildegarde Naughton, said: “Wednesday’s meeting will see the committee resume its engagement on this very important topic.

Since the start of 2019 the Committee has called for a series of measures to support workers in terms of education and training options to support a Just Transition.

“As recently as last month we had representatives from five organisations before the committee on this topic,” the TD noted.

‘Just Transition’ is a key part of climate action policy, the idea that communities and individuals are safeguarded in the move to face the challenges faced by climate change, in a climate-proofed economy.

The provision of job opportunities in the new, low-carbon, economy will be vital in ensuring a just transition in the fastest and fairest way possible.

“This is a plan which the committee is committed to, in terms of sustainable jobs, infrastructure and up-skilling,” deputy Naughton concluded.

The meeting will start at 2:00pm tomorrow afternoon in Committee Room 3, Leinster House. 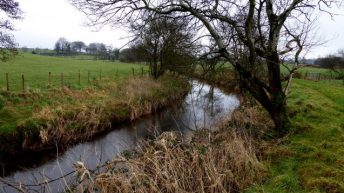