Contractor and landowner fined for hedge-cutting during nesting season 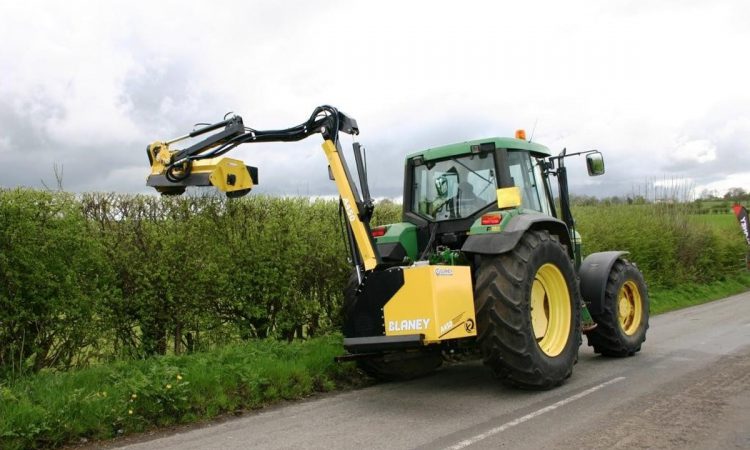 An agricultural contractor and a landowner have both been issued fines and ordered to pay legal costs, having pleaded guilty to a case centering on the destruction of vegetation in a hedge in April of this year, according to the Department of Culture, Heritage and the Gaeltacht.

Judge Dunne fined the contractor €1,000 for an offence under Section 40 of the Wildlife Acts. In addition, both men were ordered to pay the legal costs of €1,200 plus VAT each.

The offence involved the destruction of vegetation growing in a hedge in and around Wednesday, April 10, 2019, during the bird nesting season at Tiermoyle, Nenagh, Co. Tipperary.

The case was taken by the National Parks and Wildlife Service (NPWS) which is under the remit of the Department of Culture, Heritage and the Gaeltacht.

Evidence by Dr. Aine Lynch, conservation ranger with the NPWS, presented in court by legal counsel William Maher showed severe cutting and/or grubbing resulting in the removal of half the width of the hedgerow along 830m of the perimeter of the property.

In addition, another 830m of internal hedgerows were completely removed during the bird nesting season, which occurs between March 1 and August 31.

The judge, giving regard to other cases of this type which had come before him, classified the destruction as in the top middle of damage.

In awarding the penalties the judge stated he could not take ignorance of the law into account in reducing the penalties and noted that the public in general were very aware of environmental matters.

Judge Dunne stated that the contractor should have been able to advise the landowner that this work was not permitted during the bird nest season, which lasts from March 1 to August 31 each year. 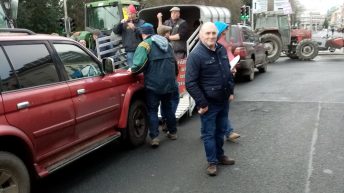 Protesters to ‘stay the night’ to continue Dublin picket