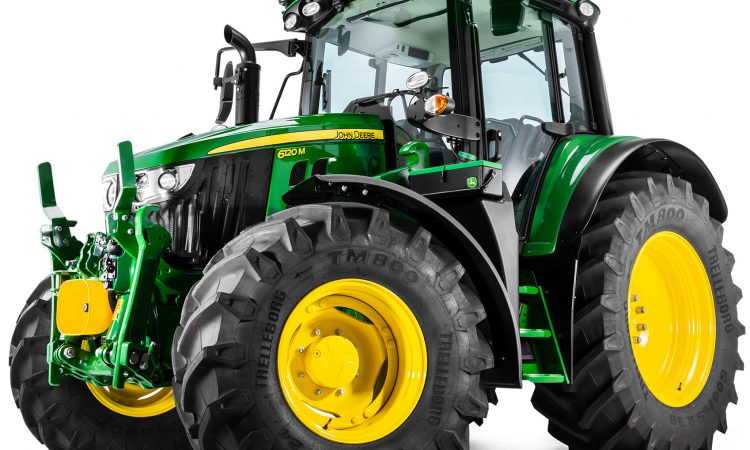 A spokesperson explained: “This is a more compact [four-cylinder] 6M Series tractor than John Deere has offered before, with a low bonnet design presenting a clear view to the front of the machine.

A slimmer steering wheel cowl and the newly-designed panoramic window in the cab roof provides full visibility for loader work.

Improved manoeuvrability is a result of the “short” wheelbase, which apparently allows a tight turning circle of just 4.35m on the new four-cylinder models. These full-frame tractors come with a maximum permissible gross weight of 10.45t (resulting in a payload capacity of up to 4.7t). 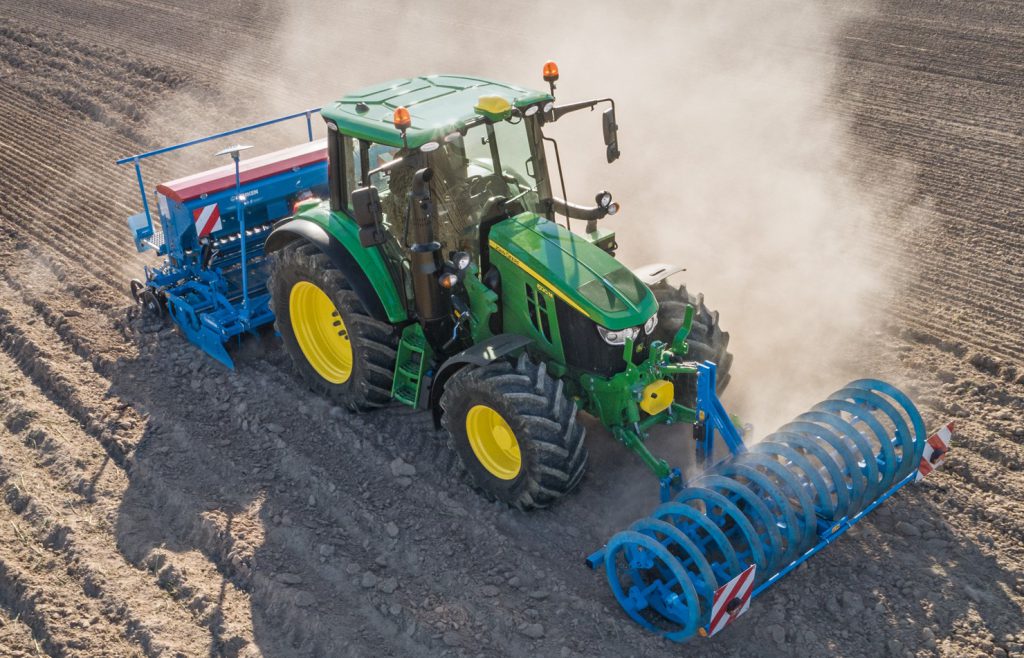 All the latest 6M Series tractors feature a “newly-designed cab that is brighter and more modern in appearance, as well as extremely quiet – with a rating of 70dB(A)”.

All the important operating functions are located on the right-hand panel, which has been redesigned, while models equipped with the CommandQuad transmission can be optionally fitted with a Compact CommandArm (with functions located on the armrest).

Up to four mechanical or electric SCVs are available – the latter is a new option available for the first time on these tractors. Switches on the electro-hydraulic joystick are fully programmable; the direction of travel can be changed on both this and the mechanical joystick via a push-button.

Larger models are powered by six-cylinder PVS engines with a displacement of 6.8L. 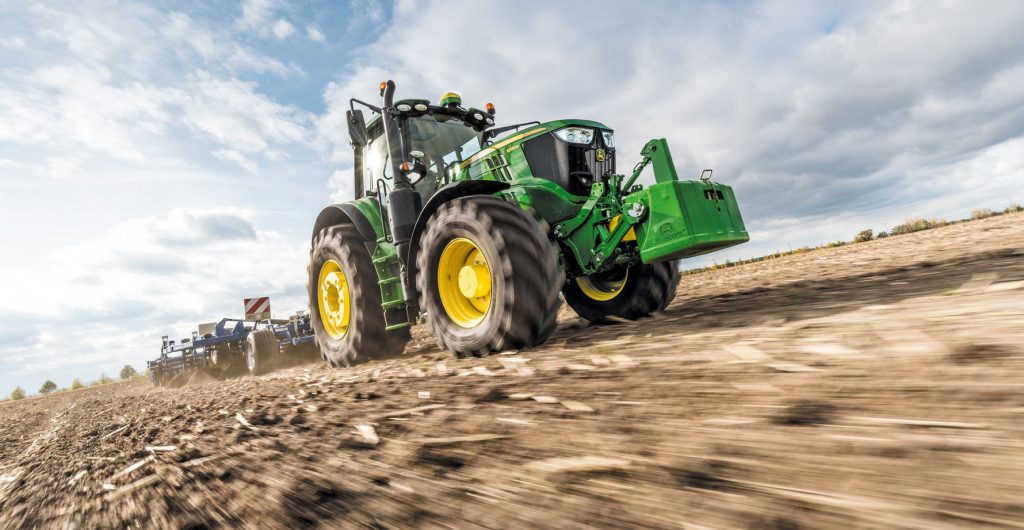 The 6090M to 6140M tractors also feature Intelligent Power Management (IPM) for the first time, which increases power by 20hp for PTO and transport work. This means that the four-cylinder 6140M develops up to 166hp (maximum power) with IPM. 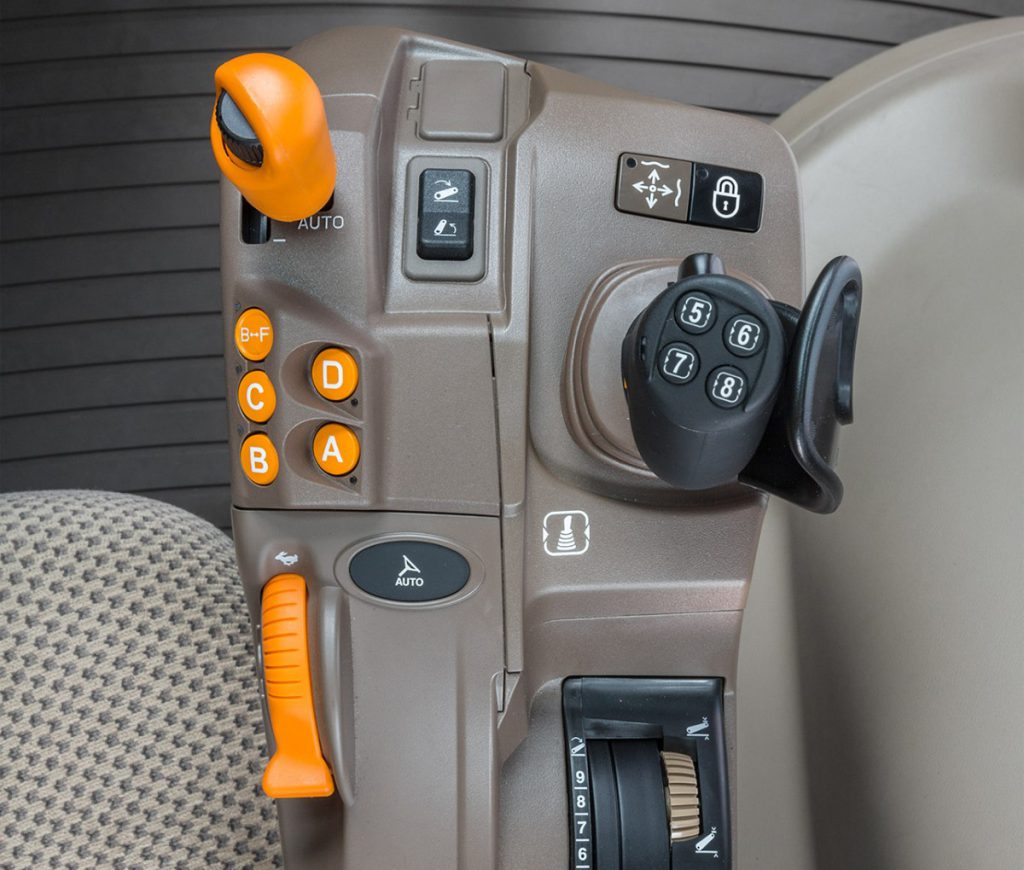 John Deere’s new 6M Series tractors can be ordered from dealers as of the end of this month – in Select, Select+ and Premium specifications. 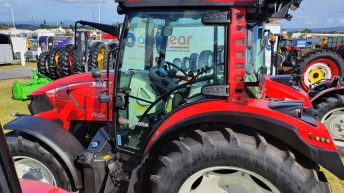