Joanne Devaney: ‘It was nice to be home more last year to be on the farm’ 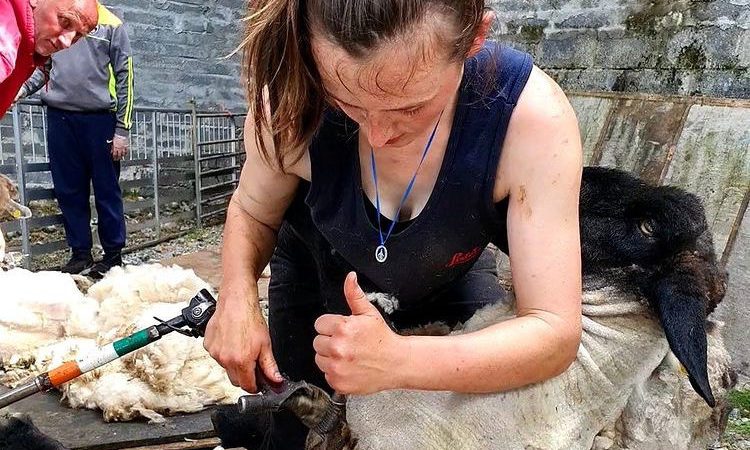 If it had been a normal year, Joanne Devaney would have spent a lot of her time in University College Dublin (UCD) doing her academic work. However, while 2020 was certainly not a normal year, it was not all bad for some.

Renowned for her success as a sheep shearer, having won national contests and travelled to the other side of the world to compete amongst the best, Devaney mainly spent last year at her family farm in Drumcliff, Co. Sligo.

A day for Joanne involves helping her father, Padraig, tend to their flock of sheep, and on Monday (January 18) she will take over the AgriLand Instagram account to give everyone a glimpse.

The second-year agricultural science student said that since college is now all online, her father is “delighted to have the help”.

“It can be difficult to balance around exam season – I just have to be very strict with him that I can’t come out and help then,” she said.

Dad said that last spring was great because everyone was home for the lambing! It was nice to be home more last year to be on the farm.

Devaney has been a trailblazer, winning the Queen of the Shears’ title at the All-Ireland Sheep Shearing Championships three years in a row, and she said that she receives “great support” from other women.

“Especially where I am from, it wouldn’t have been seen around us often that women would be doing this, but I came into it at a good time when I was definitely accepted.

“My dad started shearing when he was around 10 and he has been contract sheering for a long time. I saw him and my brother doing it when I was growing up and they were happy to see me get involved in it too.”

In December, she took over the role as secretary for the Irish Sheep Shearers Association.

“A lot of things were different this year, but the sheep trade has been very good and sheep shearing is essential work, so I’m just taking all the extra precautions and keep ticking away.”

Be sure to follow us on Instagram to see Devaney talk more about farming, shearing and life in Co. Sligo. 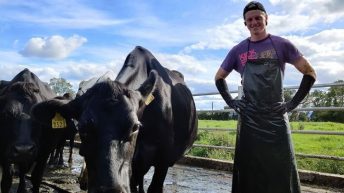 Instagram takeover: A day in the life on the Tipperary dairy farm of MC Milking It