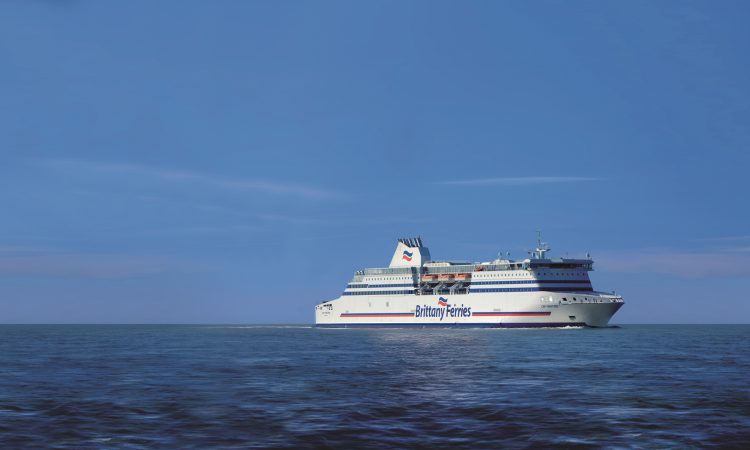 Two major shipping companies are set to boost their freight capacity from Ireland to France in the coming weeks.

Both Brittany Ferries and Stena Line will be increasing their sailings from here to the French port of Cherbourg.

The new weekly crossing connecting Cherbourg with Rosslare was due to commence in March, but has been brought forward by two months due to Brexit. This will initially be served by the ‘roll-on, roll-off’ (ro-ro) vessel Cap Finistere.

Brittany Ferries says that since the beginning of the year, more companies have sought an alternative to the “additional administration, new formalities, greater costs and potential delays” that now come from carrying goods through the UK.

The initial schedule, covering the first month of the service, is departure from Rosslare once-weekly, every Monday, at 8:00pm, and arriving in Cherbourg at 1:30pm on Tuesday; with the opposite journey departing Cherbourg at 4:45pm every Tuesday, arriving in Rosslare at 7:00am Wednesday.

RTÉ reported today that the new service will start next Saturday.

The new route will be serviced by the Stena Estrid.

The new service will see a temporary reduction in capacity on the Dublin-Holyhead route, where freight figures have decreased sharply since the start of the year. 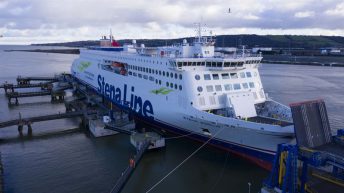