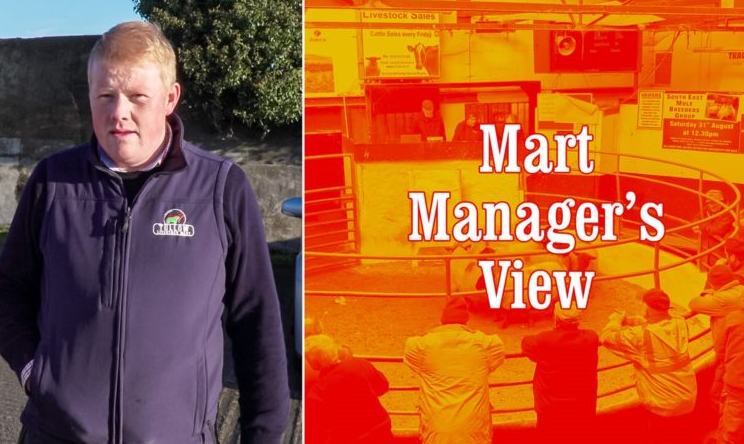 Eric reported a stronger trade at Tuesday’s sale, with prices up across the board on the previous week.

Here’s what he had to say: “The trade was improved by €2-3/head across the board, especially for those heavy lambs/hoggets.

“Starting with the heavy lambs, weighing above 46kg, they sold from €140/head up to a tops of €149/head. A very active trade was witnessed for them well-fleshed types, with the majority selling for €142-145/head.

“Cast ewes were a brighter trade again on Tuesday, store ewes, particularly those younger ewes that scanned empty, making up to €20-25 with the kilo.

“Heavy cull ewes made up to a top price of €142/head and regularly sold from €130/head upwards, with plenty of customers for those types.

“In the brood ring, we had a very large entry, with a dispersal sale of in-lamb ewes. They sold to an average of €195/head, scanned with 1.8 lambs, and are due to lamb from the middle of February onwards.

There was a very active trade for those in-lamb ewes, with some aged ewes [full and broken-mouthed] making €150/head upwards – scanned with 1.5 lambs.

“Full-mouthed ewes with single lambs at foot made up to €220/unit. All in all, it was a very large sale, with a full clearance achieved across the board.” 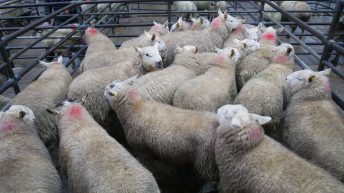