This marks another step in the merger process that both companies began in 2014. Aside from the name, nothing changes for the personnel.

The company claims that it will continue to be a “one-stop shop” for its existing customers and dealers around Europe.

In November 2014, Belgian company Dewulf and Dutch company Miedema signed an acquisition agreement. Following this merger, the new entity is now claimed to be among the “leaders” when it comes to the manufacture of agricultural machinery for potatoes and root crops.

“Internally, we have been working as a single company, but this was not yet reflected in our company name. Our new name is a logical step in order to emphasise and show our close cooperation to the outside world. Together, we will continue as Dewulf,” Willem Decramer, CCO, explained. 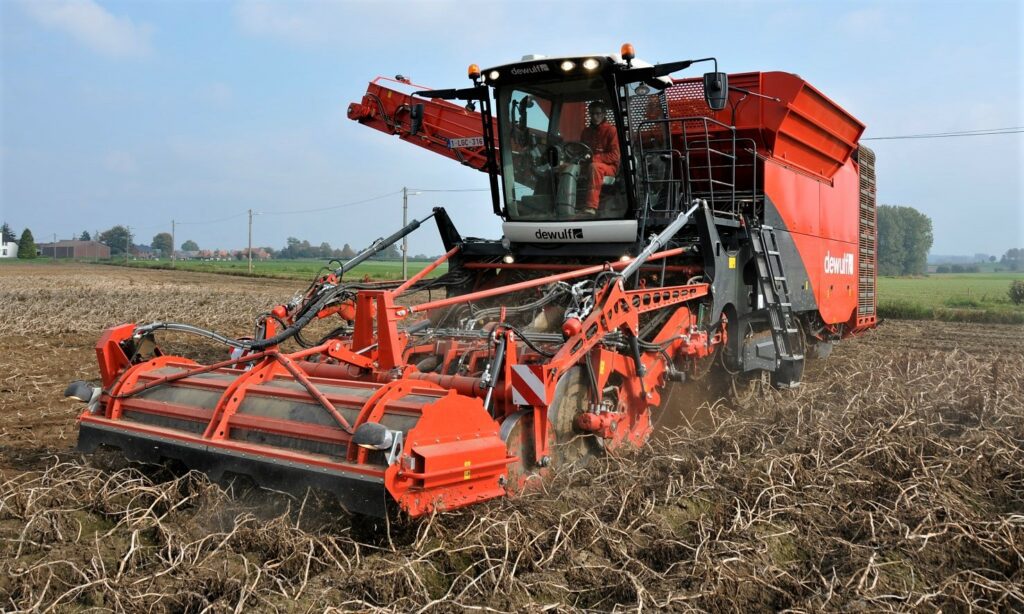 Numerous improvements will apparently be introduced for customers and dealers. The entity claims that it has become a “fully-fledged, one-stop shop” for machines, spare parts, service and technical support.

The existing Dewulf and Miedema names will remain as brand names for soil cultivation, planting, harvesting, sorting and storage. The name change will not affect the workforce.

Decramer explained: “The improvements will be noticeable very soon to those that collaborate with us. This will be both in regard to the processes and approach, as well as in the change to our office and marketing approach at our three offices in Roeselare (Belgium), Winsum (Netherlands) and Brasov (Romania).” 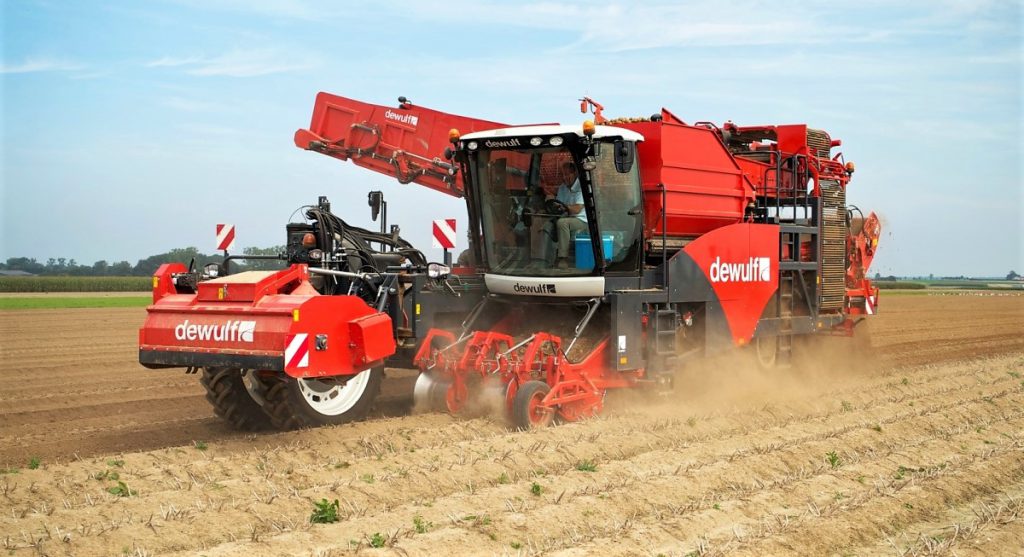 Dewulf has a 70-year history; it is currently under the management of the third generation of the Dewulf family. In 2016, with its 290 employees, the group achieved a turnover of €65 million.