‘Fast’ tractor testing up for discussion at stakeholder meeting 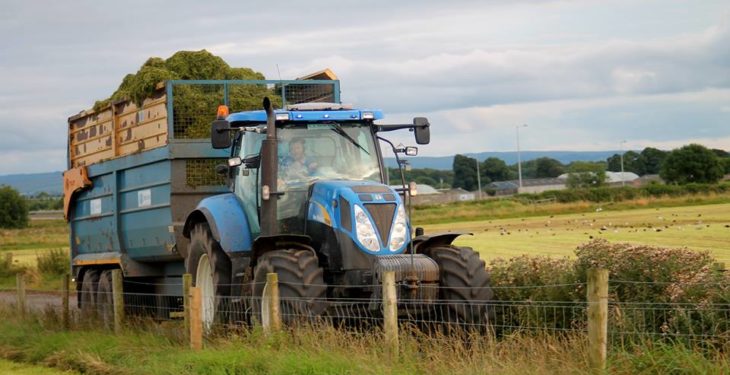 Stakeholders are set to meet later today to discuss issues surrounding the road-worthiness testing of tractors with a maximum design speed in excess of 40kph.

It is understood that a number of farm organisations, the Road Safety Authority (RSA) as well as officials from the Department of Transport, Tourism and Sport and the Department for Agriculture, Food and the Marine will meet to discuss a number of key issues arising from the last meeting.

In a meeting called by the RSA last month, the various stakeholders were made aware that the Minister for Transport, Shane Ross, had already signed a Statutory Instrument (SI 214 of 2017) to enforce a regulation relating to the road-worthiness testing of tractors capable of speeds in excess of 40kph (‘fast’ tractors).

It is alleged that this SI was signed on Thursday, September 21 – the final day of the National Ploughing Championships in Screggan, Co. Offaly – following no consultation with farming bodies.

News of this development was met with widespread opposition, as were the measures the SI related to.

Also Read: All you need to know about the latest developments for the testing of ‘fast’ tractors

Under this SI, only tractors capable of speeds over 40kph and that are involved in commercial haulage would be liable for road-worthiness testing.

Tractors used for commercial haulage (including haulage of agricultural produce), but which remain within a 25km radius of their base (point-to-point or ‘as the crow flies’) will also be exempt from testing.

The proposed measures have been met with widespread opposition from farm organisations, with many calling for the distance limit to be increased significantly.

A spokesperson for the RSA previously explained to AgriLand that this measure is not aimed at farmers.

The RSA defined commercial road haulage as the carriage of goods or passengers for hire and reward, and carriage of goods by a person in the course of a trade or business carried on by them for the purpose of delivery to a customer in a vehicle owned by that person.

It is hoped that clarity will be provided in relation to what exactly constitutes commercial haulage for farmers and agricultural contractors alike at today’s meeting. 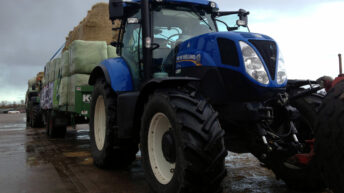 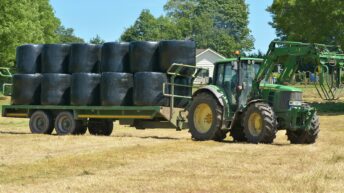