‘Progressive Farmer Focus’ is a new series of articles in partnership with AIB, profiling young progressive farmers around Ireland and how they are planning for the future.

Located in Caldry, Cootehill, Co. Cavan, the Pepper family farm is a hive of activity; three separate farming businesses are all operated out of the same yard.

Eddie Pepper runs a dairy enterprise of 120 cows, while his two sons – Gary and Darren – operate the pig and poultry aspects of the business.

After completing his studies in pig production in Ballyhaise College, Gary Pepper (31) returned home to take the reins of the family’s 250-sow unit in 2005. 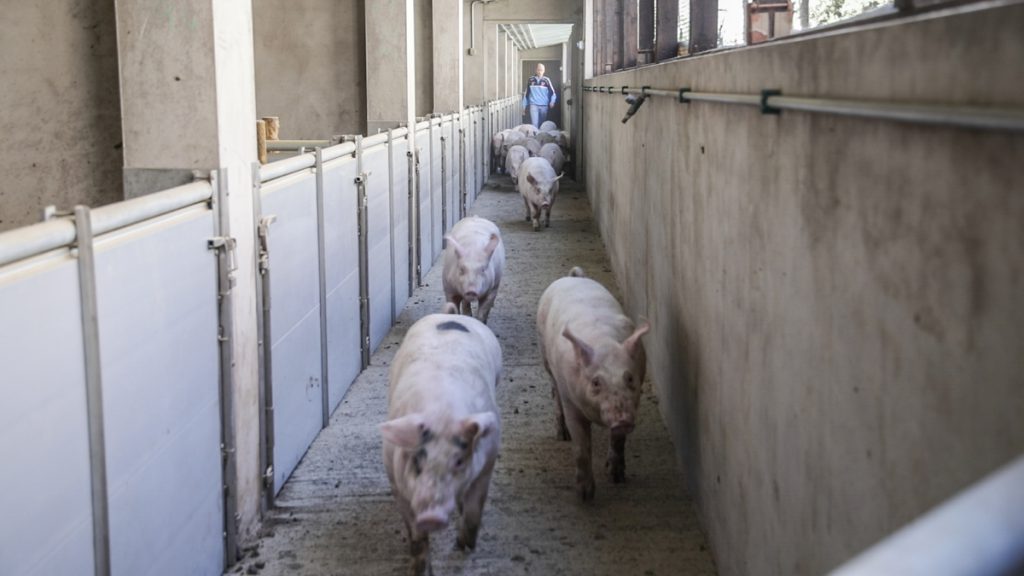 Over the intervening years, he has overseen some dramatic changes to the business; most notably, the doubling of sow numbers to 500. At the same time, the number of pig farmers in Ireland has dropped significantly.

Unlike beef, sheep, dairy or tillage farmers, who have a CAP (Common Agricultural Policy) safety net to fall back on, pig farmers have to live and die by the sword of market price.

Given this sensitivity, many have left the industry and only about 300 commercial pig farmers continue to operate in Ireland today.

AgriLand recently visited Gary Pepper’s operation to find out why he decided to start a career in pig farming and how he has galvanised his business to withstand market fluctuations.

A journey to pig farming

On why he decided to become a pig farmer, Pepper explained: “Dad originally started the pig enterprise 40 years ago and we had 250 breeding sows up to 12 years ago.

“I returned home from Ballyhaise to take over the unit and double production to 500 sows. Along with four full-time staff, I now run a fully-integrated unit – from farrowing right the way through to finish.

As long as I can remember, pigs have been here and I worked on the farm during school holidays and on weekends.

“I always had a great interest in pig farming and the lifestyle it provides. It’s figure and performance based and you can strive to be the best and get to the top.

“Performance figures are recorded, through our Teagasc advisor, every quarter. You know how the unit is performing and the figures don’t lie. If the unit isn’t performing, you will soon know about it,” he said.

Pepper runs an extremely efficient system and 15,500-16,000 finished pigs are sold to Rosderra Meats each year. When looked at on a production per sow basis, that level of output is approaching 29 pigs sold per sow each year.

Furthermore, all of the pigs produced by the farm meet Red Tractor standards – a key requirement to supply Tesco stores.

“I strive to keep mortality low, feed efficiency high and to give the pigs every opportunity to perform,” he said. 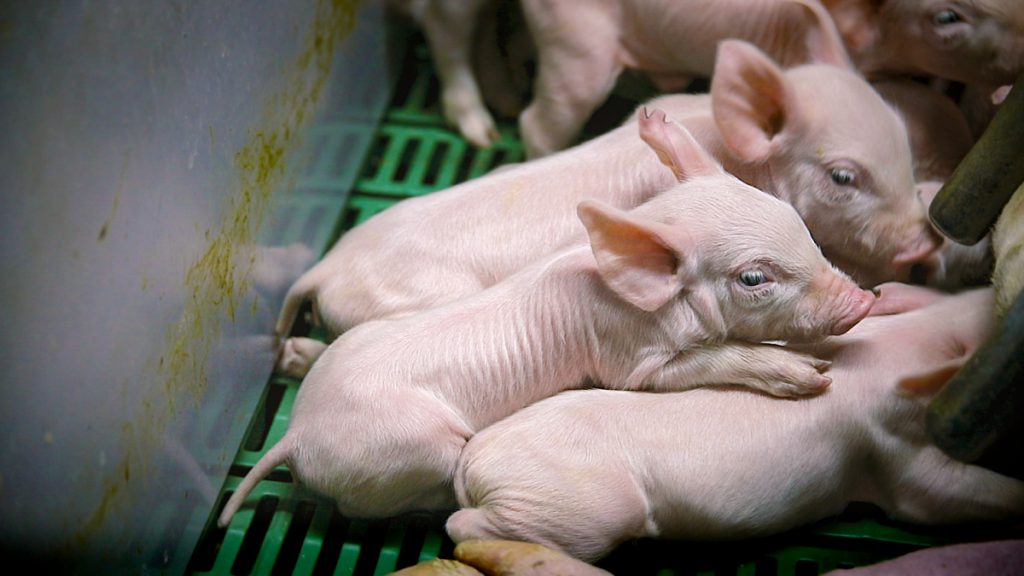 In recent times, the Cavan-based farmer has moved to use Danbred genetics, saying: “The pigs have great potential once they get the opportunity. They need to have the correct space, good housing, feed and ventilation.”

This multifaceted approach has seen Pepper’s business perform exceptional well when bench-marked against other pig farming enterprises in Ireland.

The farm would always try to stay within the top 10% of Teagasc-monitored farms. Sometimes it gets into the top 1-2%, but I’d always aim for the top 10%.

“When people ask me how it’s done, it’s the simple things done right – seven days a week. It doesn’t matter if it’s Christmas day or a bank holiday; if it needs to be done, it’s done that day.” 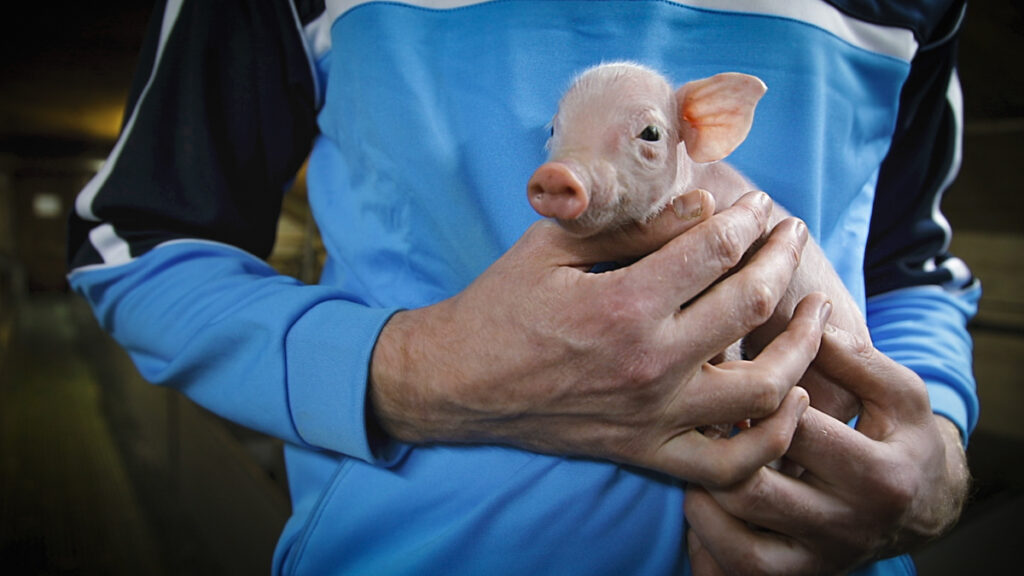 Galvanising the business against fluctuations

Apart from factory returns, keeping a lid on feed costs is one of the biggest challenges faced by any pig farmer. On Pepper’s farm, feed accounts for 70% of all of the expended costs.

To alleviate some of this, the Cavan-based farmer has developed a home-milling system, which prepares all of the diets fed to the pigs on the farm. A wide range of diets are formulated including: sow; weaner; grower and finisher rations.

I took a big stance on costs a few years ago and tried to take more control of feed costs. I decided to go home milling and it has saved 10c/kg or €7.50-8.00 off the cost of each pig produced on the farm.

“I now know the cost of feed going forward and, as I forward buy ingredients, it’s now under more control – whether prices are good or bad.” 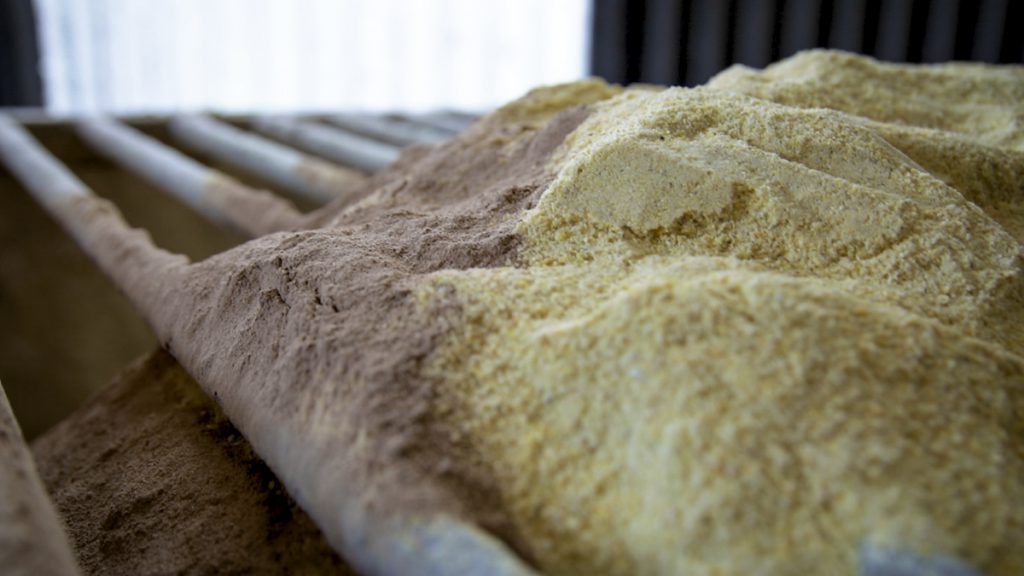 Last year, he admitted, was a difficult year, saying: “Even though prices were bad last year, home milling was part of the five-year plan.

“The money was spent to develop the facility, as it would allow the unit to become more efficient in the future. 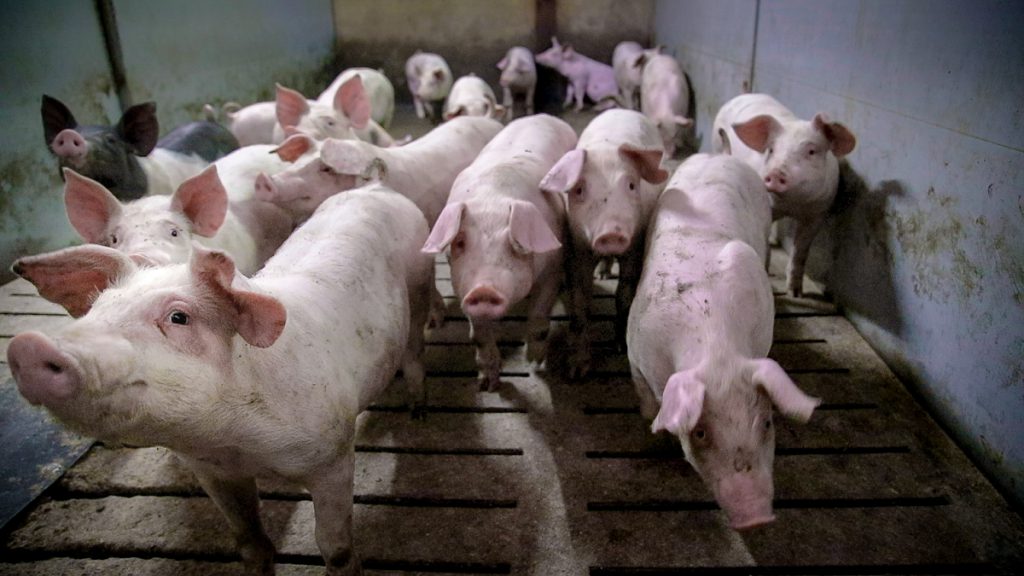 When prices are low, he said: “I rely heavily on my bank – AIB – and it has always been a good relationship. I always liaise with them and they know how the unit is performing – whether it’s good or bad.

On the future plans for his business, he added: “I am staying where I am at the minute. I’d planned to double sow numbers, but that’s one of the reasons why I decided to take a step back and take more control of costs.

I am very happy and it’s a nice, efficient unit and the staff are very good. I am not into producing big volumes and trying to produce more and more pigmeat and get less for it.

“I’d rather be more efficient and make more money out of the quantity of pigmeat I supply. It took 10 years to get the unit to where I wanted it to be. 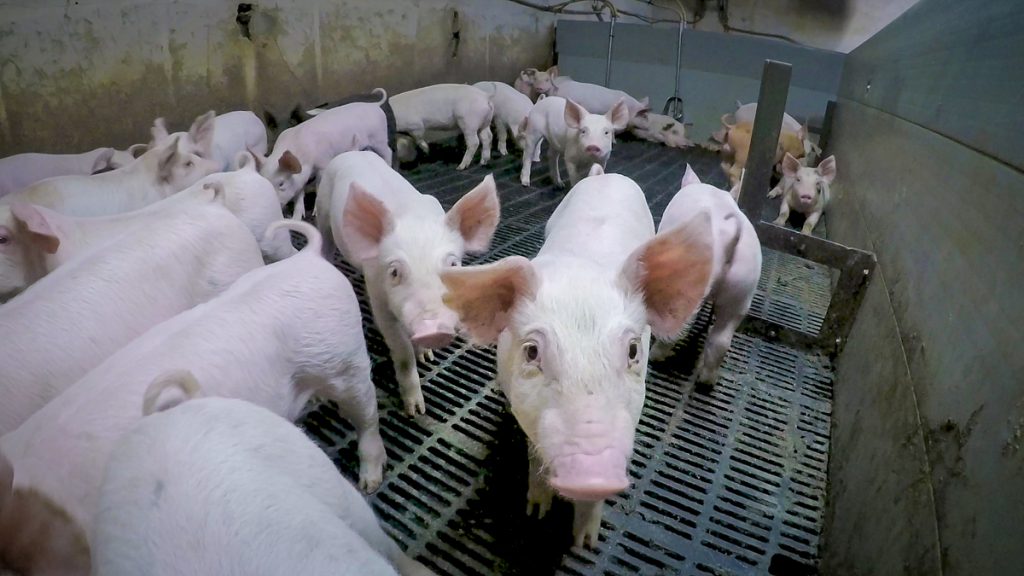 “Now that I have the piggery as efficient as I think it could possibly be, I am going to concentrate on the dairy.

“With dad being the age he is and looking at retiring, I am trying to get the dairy herd as efficient as possible,” he added.

Married to Sinead, Pepper’s priorities have shifted slightly in recent years. He joked: “10 years ago, if someone said I was going to have to collect children at 5:30pm, I would have said I didn’t have the time. 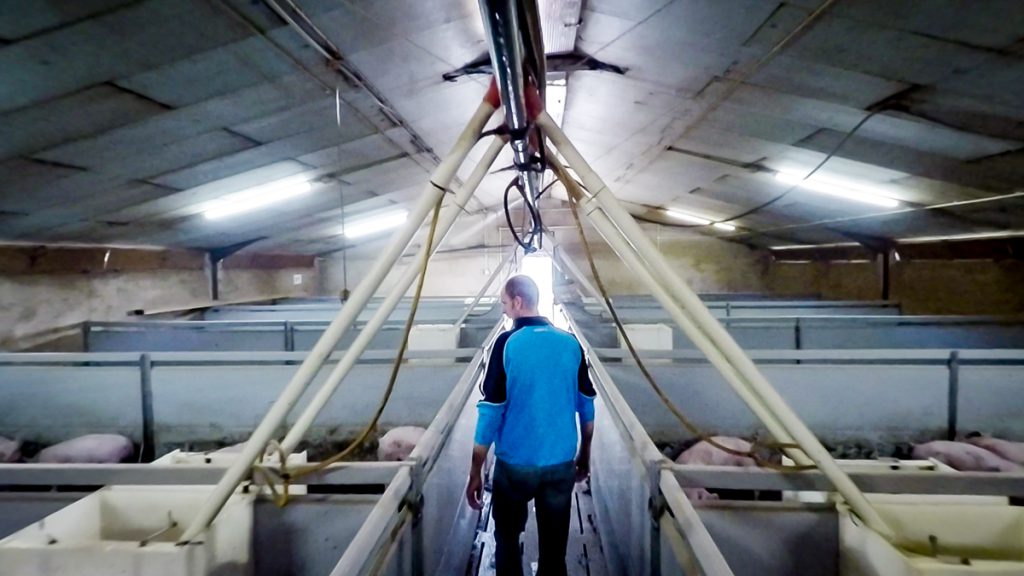 “We know have a little boy – Jude (5) – and a seven-month-old daughter, Jessica, and it’s now about being as efficient as possible with my time.

“When you have a family, you have to make time. It’s all about being efficient when you are on the farm and making sure that everything is done correct when you are there,” he concluded. 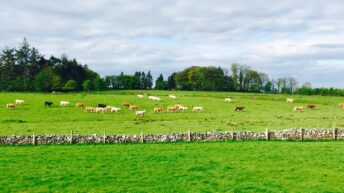