Is seaweed the secret to success in antibiotic-free farming? 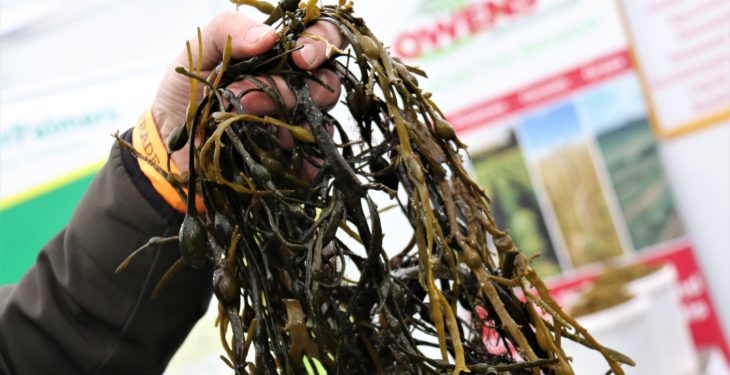 A company based in Kiltimagh, Co. Mayo, has claimed that seaweed could play a major part in sustaining antibiotic-free agricultural production.

A spokesperson for the west of Ireland company Sealac, Jennifer Dempsey, has explained to AgriLand how using “innovative drying techniques” is helping to preserve the natural value of the product.

Dempsey spoke about how the company uses a slow-drying process to “keep the minerals and nutrients in the product”.

“If it was rapidly dried, a lot of the beneficial nutrients would be burned out of it.”

The processing stage involves the seaweed being hung in a shed to be dried at a temperature of 28°. It is rotated daily to ensure it is dried throughout.

Once dried, the seaweed is then milled into powder.

Advertisement
Recently the company has been researching the benefits of feeding seaweed to livestock.

The seaweed is being used for trials on the antibiotic-free pig farm of well-known innovator and entrepreneur Billy Costello.

Costello has said that the seaweed growing north of the mouth of the River Shannon is “among the purest seaweed in the world” and is – to a large extent – currently unused.

He said this is because there are no major shipping channels north of the River Shannon; therefore, this seaweed remains safe for feeding to livestock.

Costello, who is including the milled seaweed in his pig’s rations, has said since he has started using it he has seen reduced incidents of scour in pigs and increased weight gain as well.

Sealac is in the process of developing products for all livestock, some of which are in the final stages before launching.

Concluding, Dempsey explained that farmers who are feeding animals seaweed are “proving to have less dependence on antibiotics”. 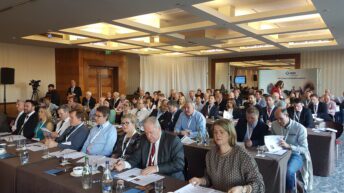