New dealers/outlets for New Holland in Carlow and Kilkenny 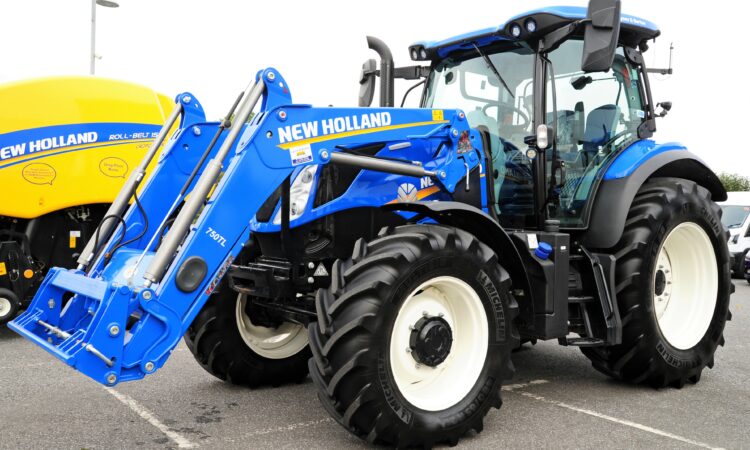 New Holland has announced an expansion of coverage in counties Carlow and Kilkenny though dealers Lyons & Burton and Murphy Motors, which are both opening new sales outlets.

Lyons & Burton, with offices in Kilcock, will open a new outlet in Carlow in March – for sales, service and parts for New Holland Agriculture.

The outlet will cover the dealership’s newly-expanded territory, including the whole of Kildare, Carlow and north-west Wexford, in addition to its existing territory based in Kilcock.

Lyons & Burton has been a New Holland dealer since 2013. 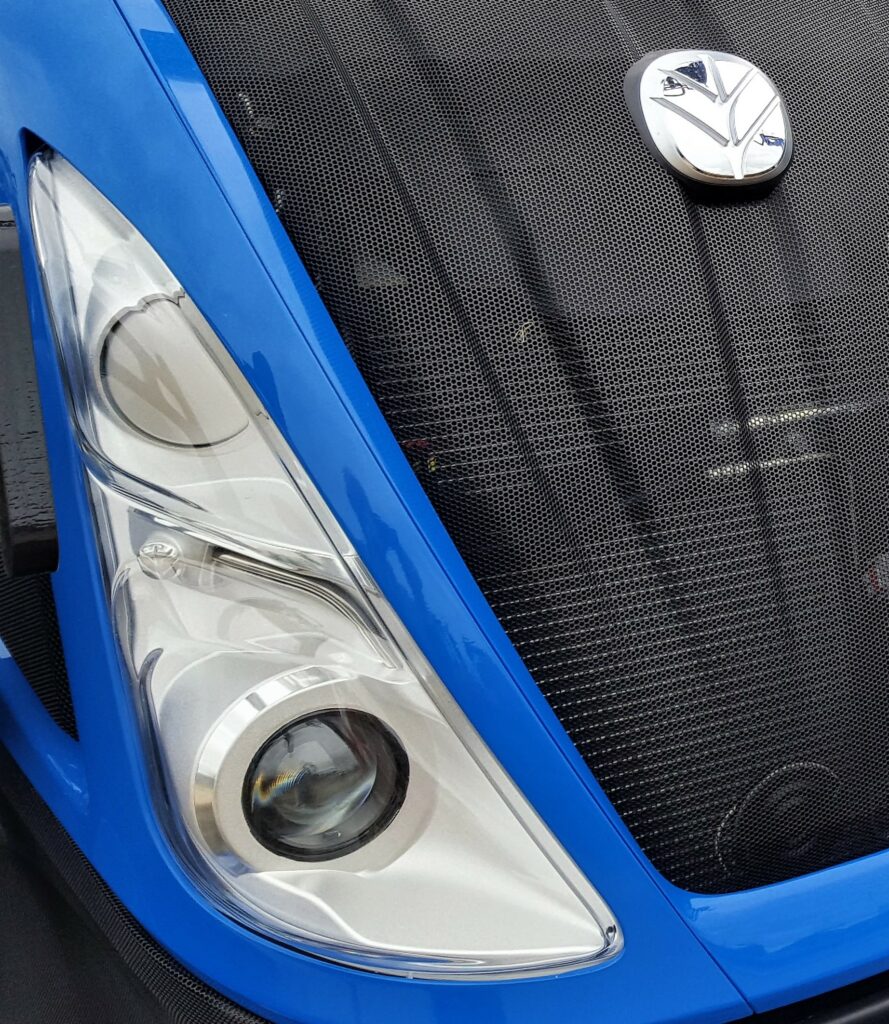 The outlet will reportedly open with newly-recruited staff that New Holland says are “already familiar with much of the customer base in north-west Wexford and Carlow”.

Lyons & Burton’s owner Trevor Lyons commented: “All of us at Lyons & Burton are excited by this new challenge in Kildare, Carlow and north-west Wexford.

2018 was our best year yet, in terms of sales. We are confident that by continuing to provide the right level of service and back-up we will be equally as successful in the new area.

“We are working hard in preparing the new depot in Carlow.”

Meanwhile, Murphy Motors, with existing offices in Glenmore, has announced it will open a parts and sales outlet at Cillin Hill in Kilkenny city – in early April.

Murphy Motors will now cover the whole of Kilkenny and the south of Wexford, in addition to its existing territory in Glenmore. It has been part of the New Holland dealer network for 59 years, making it the oldest New Holland dealer in Ireland. 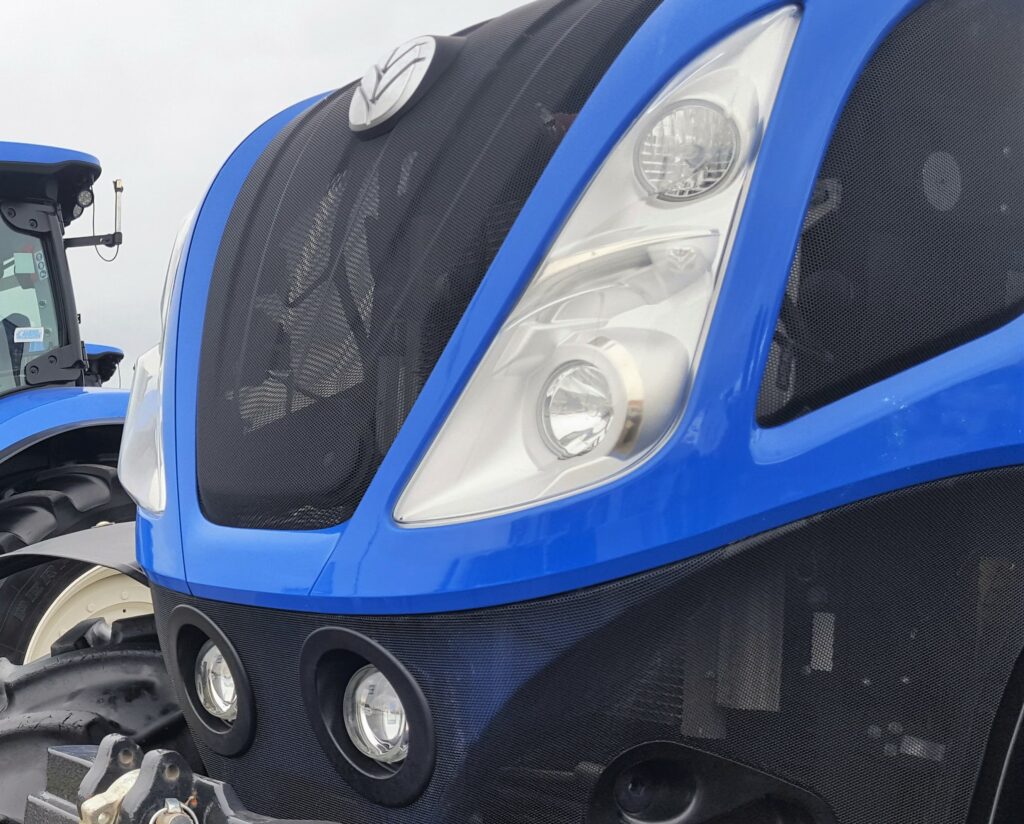 It claims to have an especially strong following in south Kilkenny, east Waterford and south-west Wexford.

Owners Dick and Bernadette Murphy are looking forward to the new challenge. Dick commented: “We are delighted with the decision by New Holland to have us as a key player to its expansion plans, which allows us to further our reach into Kilkenny and Wexford.

Opening a new depot in Cillin Hill is hugely exciting. This further collaboration with New Holland fits well with our longer-term ambitions. 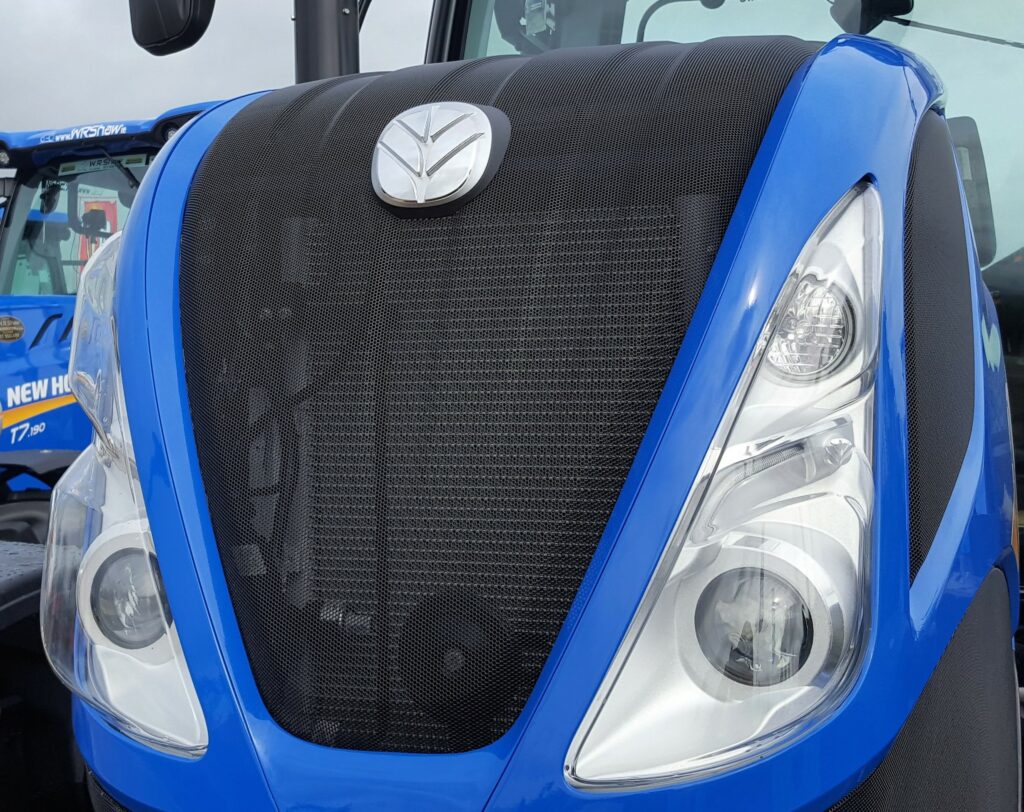 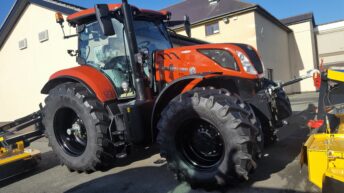 Video: Here’s what awaits at the 2019 FTMTA Farm Machinery Show