Is Ireland’s first bottle of oats on the way? 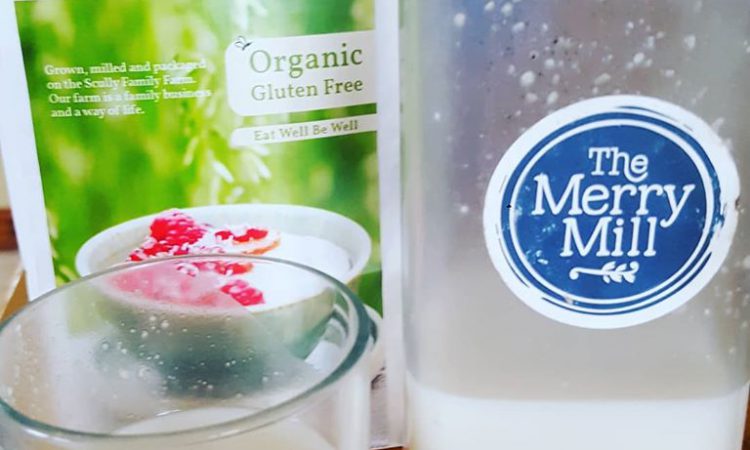 Organic oats are grown on the Scully’s family farm which plays host to Ireland’s first organic, gluten-free oat mill. The Merry Mill’s porridge is already a well-known product and is in demand – with a growing customer base.

The liquid produced from oats has become hugely popular in recent years, with shortages reported regularly. The product is often used by vegans or people who are lactose intolerant.

It is also a particularly popular product among baristas, for customers who want a dairy alternative in their coffee.

Also Read: Move over dairy; Oatly! is in demand

Among other products on the list of dairy-alternatives are almond and soy drinks – neither of which can be produced from Irish-grown ingredients. However, oats can be and are grown successfully in Ireland.

Available in the coming months

According to The Merry Mill’s Facebook page, the drink is expected to be launched in the summertime and followers of the page are very excited.

Speaking to Kevin Scully – of the The Merry Mill – he said that the drink will be produced on the farm, as is the case with the porridge and flour.

Kevin has already had plenty of inquiries and even orders for the product which can be expected on shelves in the next few months. 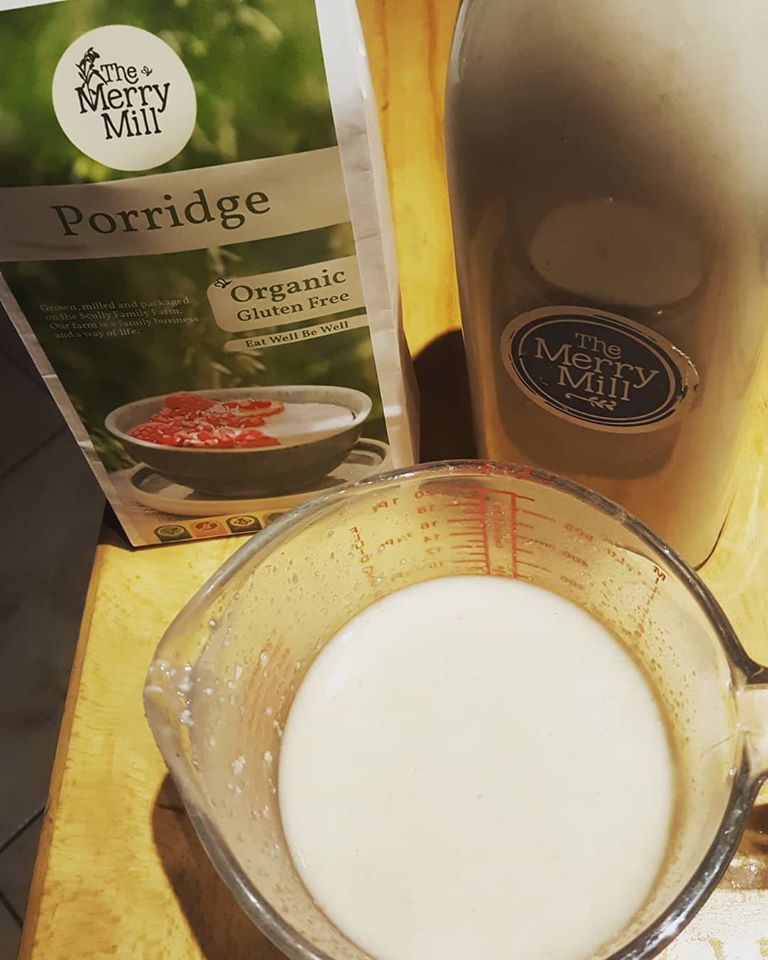 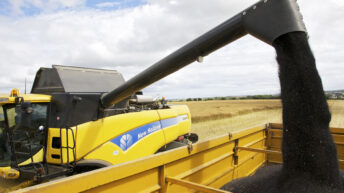