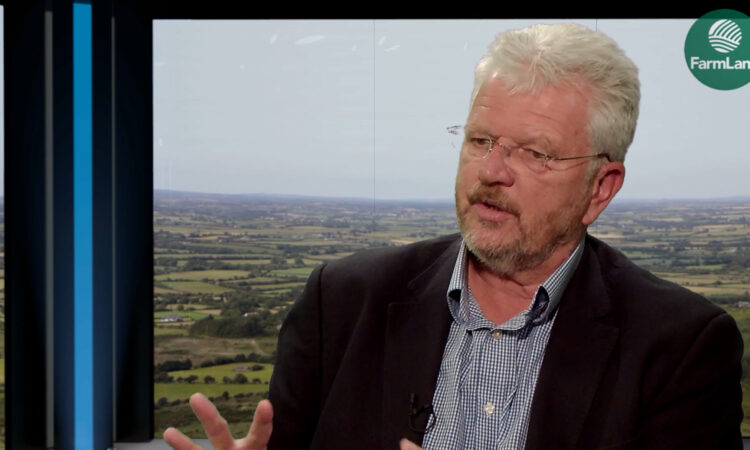 Fitzgerald detailed the difficult position Ireland finds itself in, in terms of its beef exports, as a result of Brexit.

Speaking on the premiere episode of FarmLand, he said: “Obviously, there’s a huge difficulty in terms of looking at alternative markets. I mean there are obvious markets.

“If you go back 20 years ago, we would have exported an awful lot of beef to north Africa and the Middle East. There are markets that will take beef, but the real issue is at what price will that return.

“To be honest with you, what’s really needed is a transitional arrangement above and beyond the EU/UK exit strategy,” he said.

The leading agri-food economist outlined that there needs to be a “market transitional arrangement” that looks at the way the Brexit situation is evolving.

Continuing, he added: “There needs to be EU supports put in place that deal with orderly marketing that creates a situation where – over a five to 10-year period, if the UK is now going to be a market that returns way less than it did consistently – you are given time to find new markets.

Other than dumping product, you cannot find new markets in two or three years of a scale we’re talking about here.

“From a European perspective, they don’t want the rest of the EU – which is a surplus beef area – to have to absorb 200,000t of Irish beef; that will bring down the price of beef right across Europe. Nobody in Europe really wants that,” he said.

Fitzgerald highlighted that most markets Ireland has access to – even new markets like China – won’t take significant quantities overnight.

“There needs to be a mix of what is actually happening, whereby there is a lot of investment in new markets – which, in the case of international markets, a major part is played by the Government in terms of the minister and that whole relationship piece whereby you open up a market at a state-to-state level.

“The pace at which that can happen is not going to absorb the quantities we are talking about here in five years, never mind in a year or overnight,” he said.

The leading agri-food economist detailed a situation which occurred about five years ago, where the Russian market closed to European products.

“That was a huge knock right across commodity markets, particularly in dairy and pork for instance, and we had some impact on the beef side.

What the European Union did was they introduced a fund – it was under the commissionership of Phil Hogan at the time – that introduced a number of market supports.

“That fund, I think it was €600 million, was based on support for those countries most affected by the impact on trade.

“So in the case of Russia, when they stopped importing European product, it was Finland, Latvia and Estonia that got a big share of the supports – because, on a trade-weighted basis, they had traded most with Russia and then everyone else got something on that basis.

“That’s what is needed here in the sort of short-to-medium term,” Fitzgerald concluded. 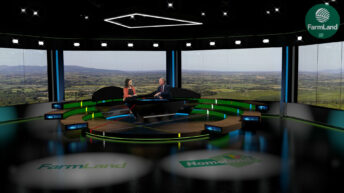