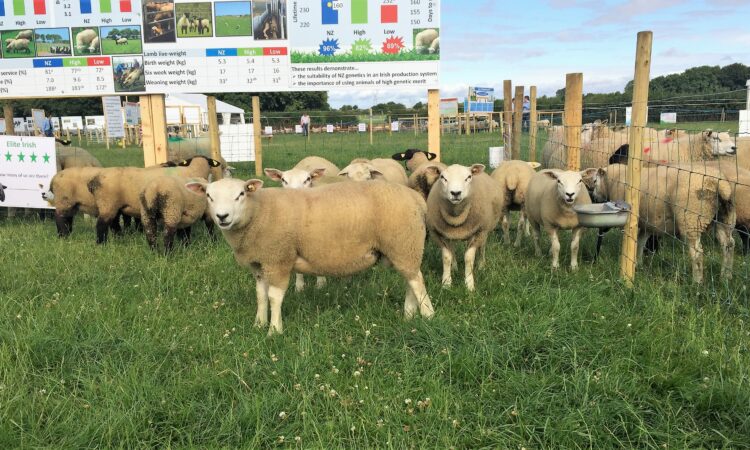 Nicola Fetherstone, the PhD student involved in the INZAC project, outlined the key results that have been obtained from the study thus far.

One of the key differences witnessed was the time it took lambs to reach slaughter weights from the various groups.

When comparing the two Irish groups (1-star versus 5-star), she noted that it took the progeny of 1-star ewes 10 days longer to reach slaughter weight. When the progeny of the 1-star Irish and the New Zealand were compared, the days to slaughter difference stood at 15 days.

Interestingly, more of the progeny from the New Zealand ewes were finished off grass (96%), while 82% of the 5-star Irish and 69% of the 1-star Irish lambs were finished without the need for concentrate supplementation. 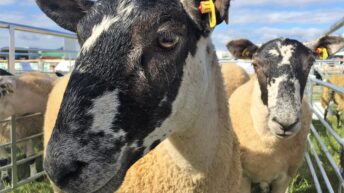 ‘Will EID give us a higher price for our lambs?’