Farmers’ group calls for €100 million for TAMS next year 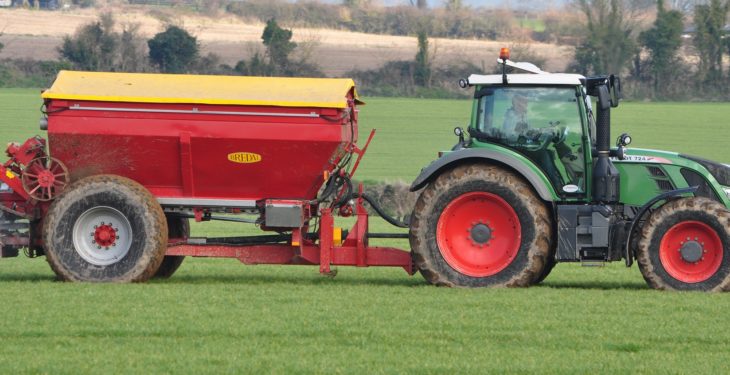 The IFA has called on the government to set aside €100 million to cover the cost of the farm improvement grant scheme TAMS (Targeted Agricultural Modernisation Schemes) II next year.

TAMS was launched as part of the Rural Development Programme in 2014 and, at that time, €395 million was promised to support improvements over the six-year lifespan of the scheme.

But so far, payments under the scheme have been “sluggish”, according to the IFA, with just €19.4 million paid out to 1,500 farmers so far, and 400 farmers still waiting for payments. The IFA puts this delay down to “IT issues in the Department of Agriculture“.

With the announcement of Budget 2018 now less than two months away, the farmers’ organisation is stepping up efforts to make sure the government sticks to its promises on rural development.

“With about 10,000 farmers currently having approval to proceed with work and a further 1,500 awaiting approval, these farmers, and those who apply for the scheme over the coming months, must be catered for,” said Joe Brady, the IFA’s Chairman for Rural Development.

The scheme is a vital support mechanism for farmers who are modernising their farms, in some cases expanding their operations, and meeting higher environmental and animal welfare standards.

“It is vitally important the allocations in the [Rural Development Plan] are fully utilised.”

The IFA is also looking for new categories of investment to be funded under the TAMS II scheme, including underpasses, farm roadways, new buildings for the pig and poultry sectors, feed bins and rubber slat mats.

The association also hopes the investment cap will be raised to allow greater funding for more intensive farming sectors.

It also wants a review of the scheme’s reference costs document, which sets out guide prices for everything from slurry tanks to solar panels.

The aim of the TAMS II scheme is to give farmers an opportunity to invest in their farms, with the aim of developing the agriculture sector as a whole. 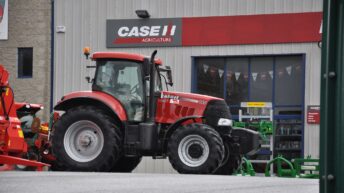