The 2017 annual general meeting (AGM) of the Farm Tractor & Machinery Trade Association (FTMTA) will take place at 12 noon on Thursday, September 7, at the FTMTA’s offices near Naas.

Full details of the AGM, including the agenda and associated information, have been issued (by email) to member firms in recent days.

The FTMTA also recently confirmed the dates of Grass & Muck 2018; it will return to Gurteen College (near Birr) on Thursday, May 17. The last such event – held in 2016 – is said to have attracted almost 11,000 people. 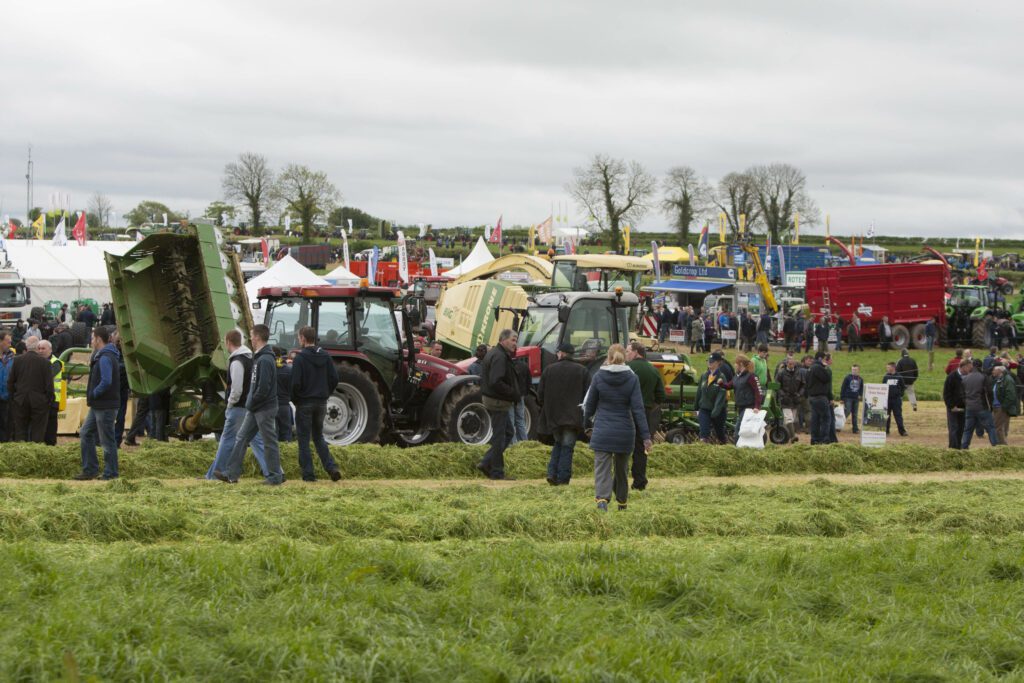 The 2018 event will follow the existing format, which encompasses ongoing demonstrations throughout the day in the grass, reseeding, silage pit, slurry spreading and farm-yard manure spreading areas. An additional 15ac of working plots are expected to be made available – bringing the total grass demo area to nearly 100ac. Again, as before, there will be an area dedicated to trade stands.

In other FTMTA news, the association will hold a large unreserved machinery auction in Co. Kildare next month.

The sale will be held on Saturday, September 30, at 11:00am, and is claimed to be Ireland’s biggest ever farm machinery auction.

It will be facilitated by Paul Cooke Auctions and will include hundreds of lots but only from FTMTA members. According to the organisation, all member firms – whether they are retail dealers, manufacturers or distributors – can enter machines into the auction.

The association added that the auction is fully open to the public and bidding will be open to registered bidders only – whether in person, online, by telephone or by proxy.

A “drive-through” auction will be held for tractors and self-propelled machinery at the venue to add an interesting twist to the sale. According to the FTMTA, the auction will take place in two rings with the drive-through ring for tractors and self-propelled machinery, and a second for implements and other stationary lots such as parts.