So far so good for winter wheat – yields of over 4.5t/ac recorded

Spring barley has just started to be harvested, according to a number of grain merchants around the country. However, combines will have to hold out for another few days due to the break in the weather.

Winter barley and oilseed rape are finished up in a number of regions across the country. Winter oats are more or less finished in the south east. However, in the west of the country, no oats have been delivered to a Co. Galway merchant just yet.

Winter wheat is currently in the middle of harvesting, with good reports across the board for first wheat and continuous crops.

Speaking with AgriLand, Brett Brothers Ltd said spring barley is only starting to come in now – reports are positive but there are no real figures just yet.

Oilseed rape performed very good, the Co. Kilkenny merchant reported, with yields averaging 1.9-2t/ac – on last year this is an improvement of up to 0.5t/ac.

Winter oats have performed similar to last year, according to Brett Brothers. “We’re more or less finished with winter oats and it has done quite well,” a company representative said.

Crops were yielding 3.5-4t/ac in the south east, with KPHs in the low-to-mid 50s. Moisture levels of 16-17% were recorded. However, levels varied depending on when the crop was cut.

Brett Brothers also reported that the winter wheat harvest is about 50% complete at the moment and crops are yielding very well.

A representative of the Kilkenny-based merchant said yield and quality are excellent for first wheat crops. 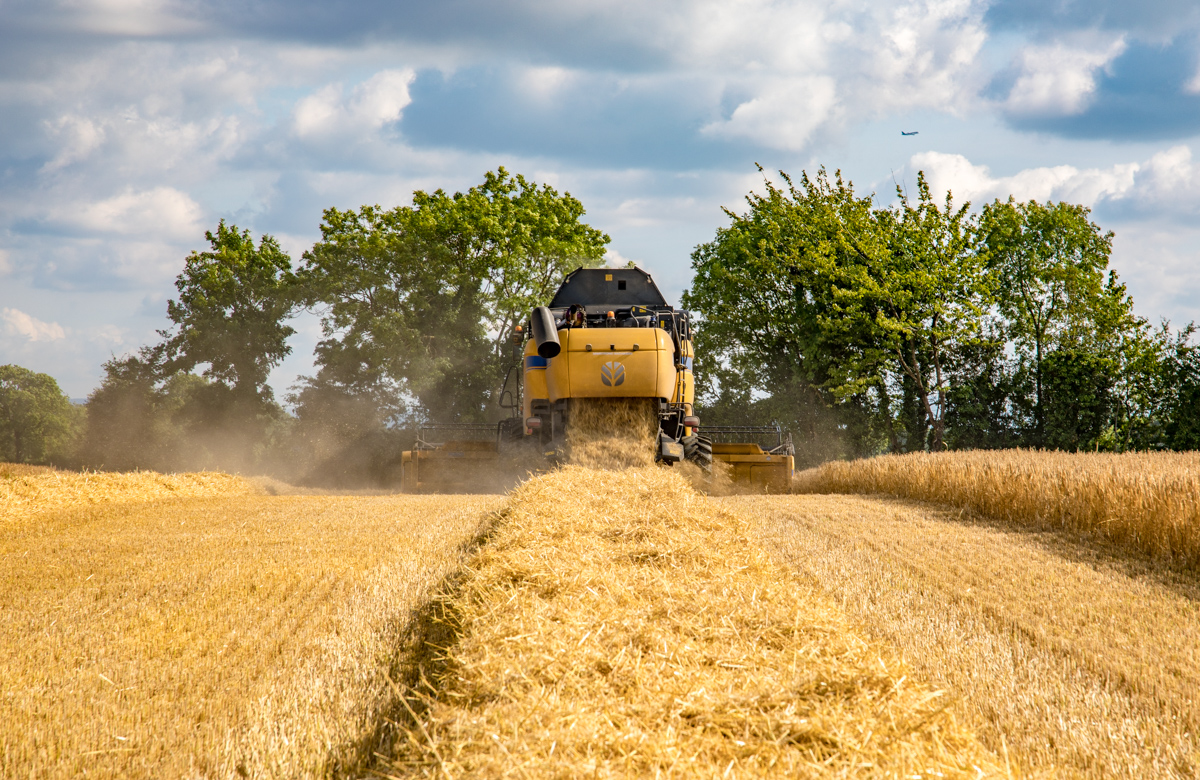 Speaking to AgriLand, the Co. Galway merchant reported no winter oats in as of yet. However, harvesting of spring barley in the region has just started.

Ronan Carr, Agri Supplies Manager, said first crops in are yielding about 3t/ac with a KPH of 62.

Spring barley looks to have good potential; it’s clean and standing. However, crops wouldn’t want to get much more hardship from the weather.

Drummonds based in Clonee, Co. Meath reported that a small quantity of spring barley has been harvested in the region.

“It’s just coming right. However, it will be next week again before combines get rolling,” David Reilly of Drummonds said.

Reilly reported that the winter oats harvest is finished and, in general, most people are happy with the quality and tonnage.

So far so good with winter wheat, Reilly said. However, rain is the big factor in days to come.

“Sunday night’s rain put a halt on the harvest here.”

Winter wheat has made a good start in north Co. Dublin. The Clonee and Lusk areas are well into the harvest and probably were a week ahead, Reilly said, when compared to the Ardee and Drogheda regions.

First wheats are coming in now and figures look very good, he said. Continuous wheat is yielding 3.5-4t/ac. KPHs of 72 up to 78 have been recorded by the Co. Meath merchant.

In the east of the country, oilseed rape has performed very well, like many of the crops nationwide. The Drummonds representative said the harvest is all finished in their region and reported yields of 1.7-2.3t/ac – all at low moisture levels.

“Hopefully the weather comes right to get straw tidied up and to get back sowing,” Reilly concluded.

Round bales of straw reaching highs of €20/bale in places