Round bales of straw reaching highs of €20/bale in places

As the harvest progresses, oaten and wheaten straw has now come on the scene.

Merchants around the country are reporting losses due to inconsistent weather and changing forecasts. In addition, some have said barley straw is becoming scarce and prices may rise.

In the east of the country, a Co. Meath merchant is buying straw on the ledge for €35-45/ac in the counties of Louth, Meath and Dublin – varying on the crop, acreage and distance. He reported losses of half a bale to the acre due to the recent poor weather.

He sells 8x4x4 bales of wheaten and oaten straw for €30-35/bale and barley straw at €36-37/bale. The merchant added that there’s not much barley straw left and prices might go up to €40/bale as the year goes on.

So far this year, the Co. Meath merchant has sold approximately 2,500 bales; another 1,000 are expected to be sold over the rest of the season. Three-quarters of this is sold to returning customers each year, he said.

He also commented on the difficulty with the recent bad weather, saying: “It is very hard to make good straw. The weather is very inconsistent.” 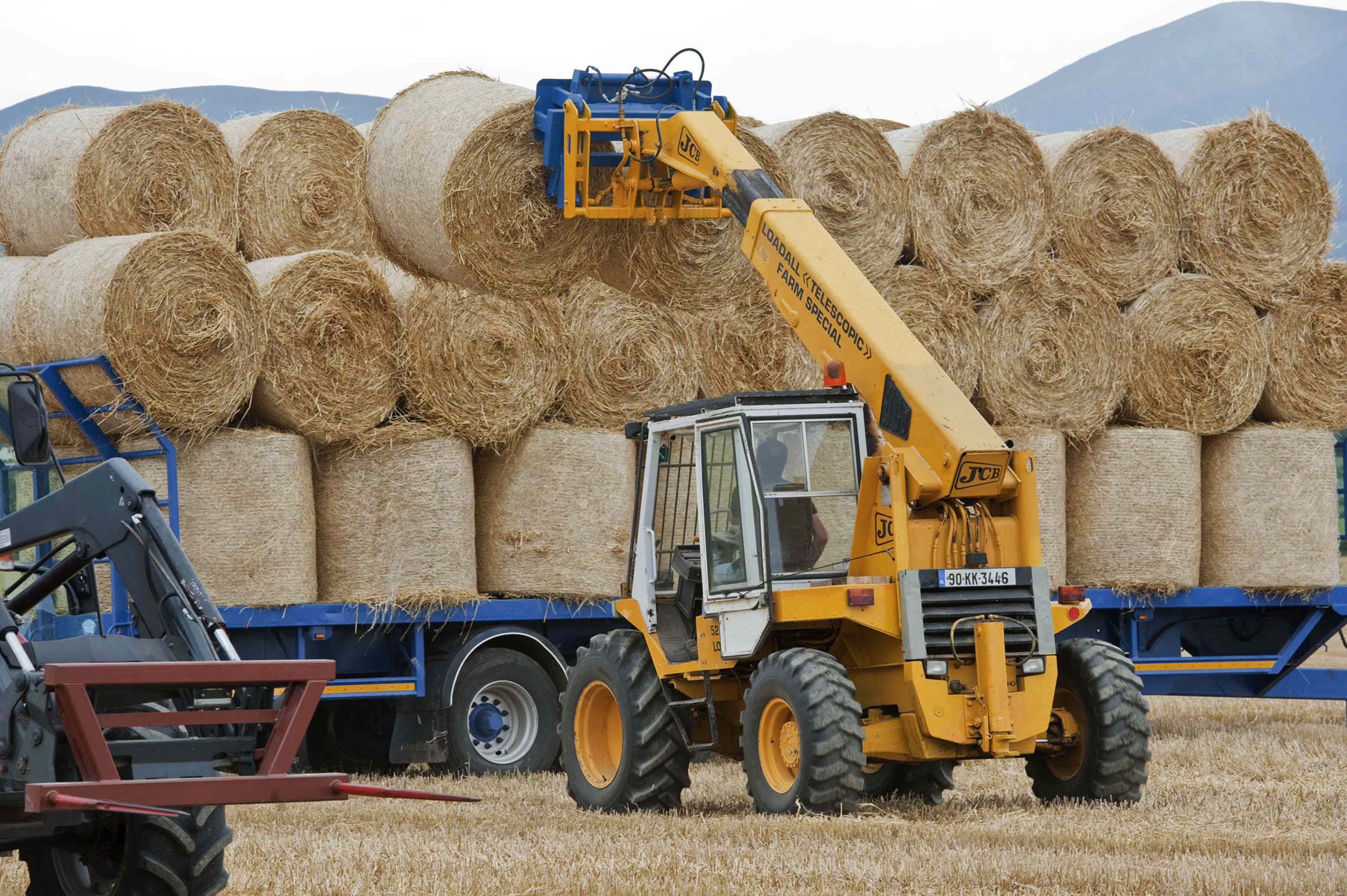 In Co. Roscommon, a merchant is selling round bales of straw at €20/bale; many of which are destined for Ballina and other parts of Mayo at prices €25-26/bale.

On quality, he said, barley straw is 100% and it’s suitable for either feeding or bedding. The merchant in question buys bales of the field at €9-10/bale in the Wexford region and brings them back to the west of the country.

“We have over 2,000 bales sold at the moment, with another 1,000 to go,” he said. Customers are mainly in the Roscommon, Mayo and Athlone areas.

In the north of the country, a Co. Donegal merchant is buying 8x4x4 and 8x4x3 bales of barley straw off the field in the Leinster region at €34/bale and €26/bale respectively. He calculates transport costs at approximately €15-16/bale.

The merchant said he has about 1,500 bales sold to date and can deliver anywhere in Ulster; but he mainly supplies the counties of Derry and Tyrone.

“Quality is good but you have to hand-pick it – there’s a lot of bad straw at the moment,” the Donegal man said.