AGCO – the parent company of Massey Ferguson, Fendt, Valtra and other brands – is set to expand its factory in Beauvais, France, with the acquisition of 8ha of additional land and 30,000m² of buildings adjacent to its main tractor manufacturing site in the city.

The move was announced by Thierry Lhotte, Massey Ferguson’s Vice-President and Managing Director Europe and Middle East, in a speech to the AGCO and Massey Ferguson workforce in France recently.

The Beauvais site is AGCO’s base for the engineering and manufacturing of Massey Ferguson tractors. The operation is the largest producer and exporter of farm machinery in France. 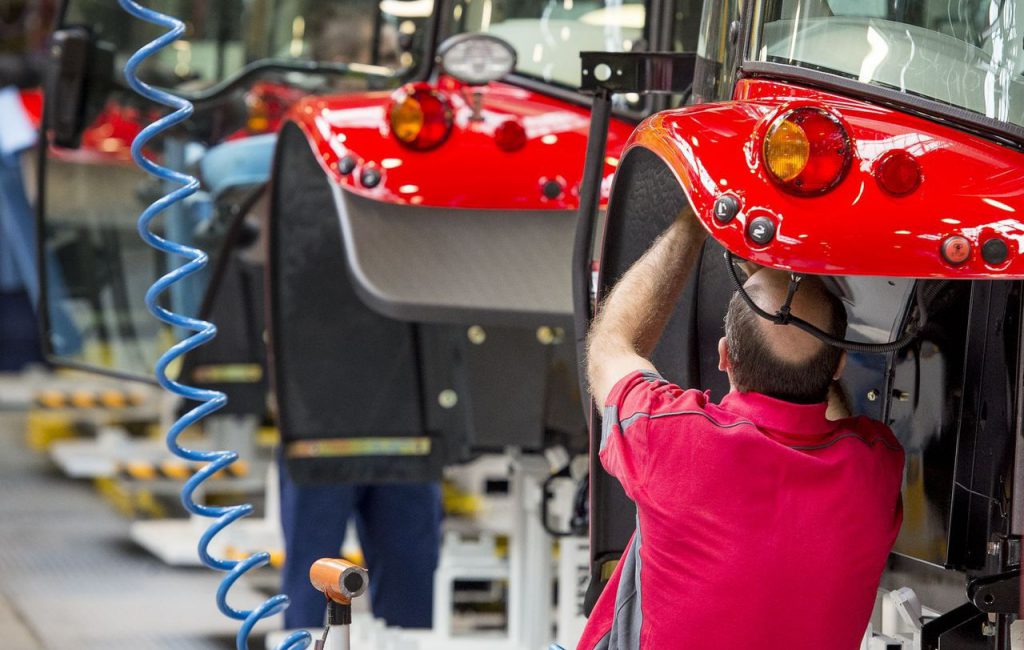 “This acquisition is the first substantiation of the announcement we made at the SIMA Show in Paris outlining our MF Growing Together 5 strategy – the most ambitious and game-changing transformation programme in the history of our iconic brand,” said Lhotte.

“This next step builds on the past seven years’ successes which have seen a complete transformation of our manufacturing facility and a boost in competitiveness. This has been achieved through the implementation of ‘Lean Manufacturing’ techniques, the signing of flexibility agreements with workers’ unions and the inauguration of the new Beauvais 2 tractor cab-building facility in 2013,” he added. 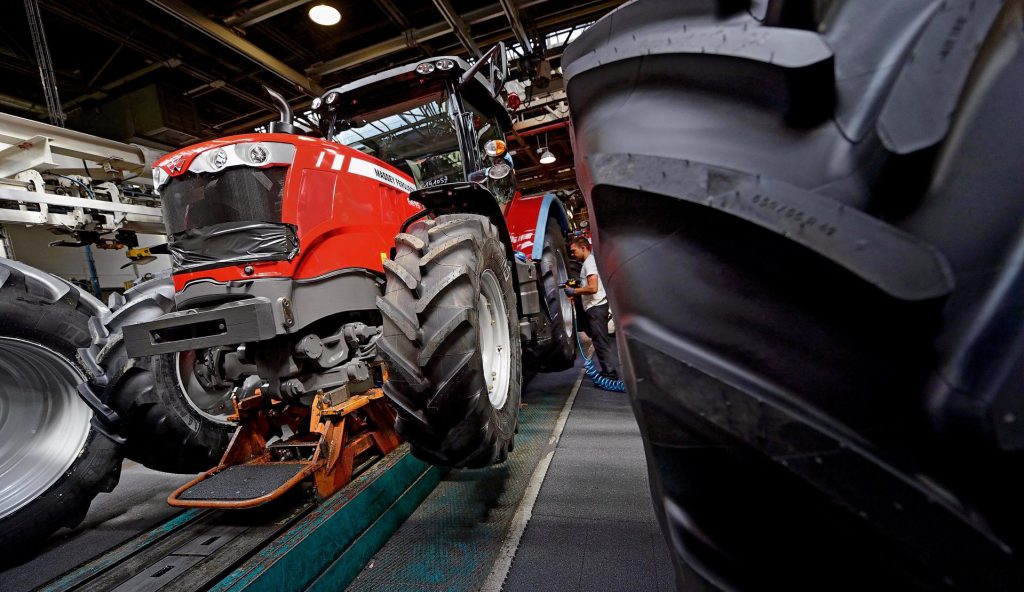 AGCO’s Beauvais operation, together with the GIMA joint-venture transmissions plant, employs around 2,500 people. This makes AGCO the largest private employer in the Picardie region of France.

Combine is now ‘on the level’

In other recent Massey Ferguson news, the company announced that its ParaLevel levelling system is now available on selected Activa S combine harvesters. This feature has a levelling capability of up to 20%. 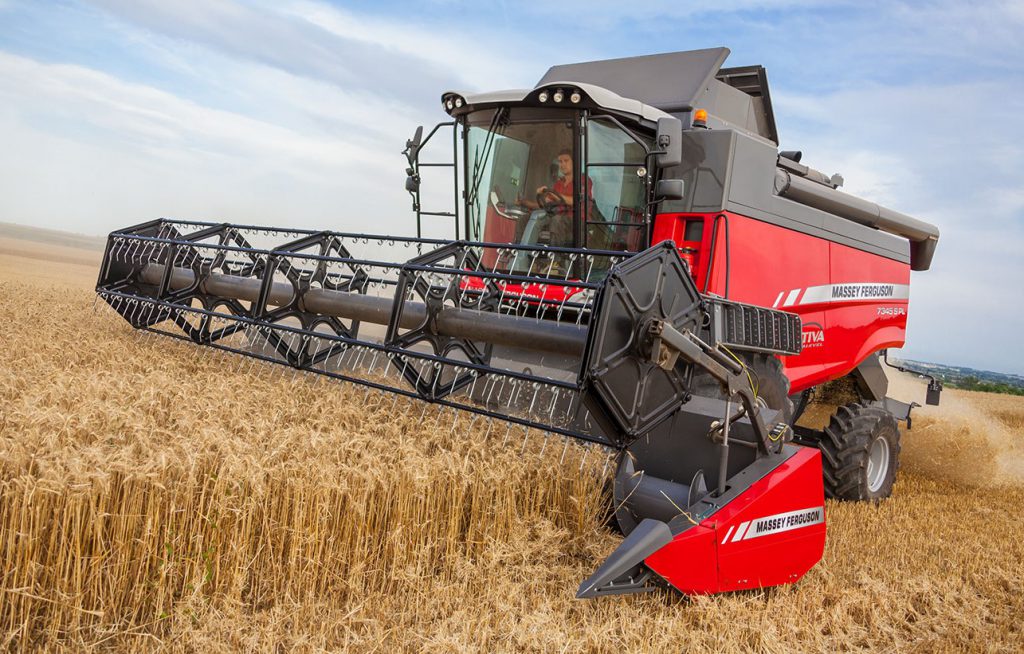 The system provides automatic levelling across slopes of up to 20% on the standard 4WD models and 15% on the optional 2WD versions. The system connects the front wheel hubs to the chassis via a lower triangular-shaped bracket and a link arm above – effectively forming a parallelogram-shaped linkage.

This design means that there is no need for assemblies to turn the entire final drive units – it moves only the hubs. This, says Massey Ferguson, offers the distinct advantage of allowing the combines to be equipped with wide tyres and still remain within a transport width of 3.5m – for example, when 800/65 R32 tyres are fitted to an Activa 7345 MCS ParaLevel.

Also, as the combine rises, stability increases because the parallel linkage has the effect of slightly widening the track width.

The system has two operating modes. In ‘Transport’ mode, the combine lowers and narrows the track width and is capable of a top road speed of 25kph. In ‘Working’ mode, the system raises and lowers automatically – with a resulting wider track width and a top speed that is restricted to 18kph.