‘Strong arm of the law’ present for tomorrow’s silage fundraiser 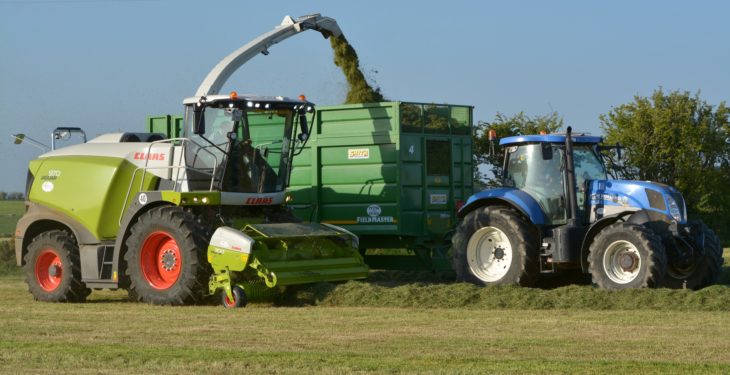 Garda Margaret Clifford of Dungarvan station will bring the strong arm of the law to the all-female crew taking part in the silage fundraiser at Mount Melleray Abbey tomorrow, Saturday, August 19.

From a farming background in Nenagh, she hasn’t had much time to brush up on her silage drawing skills as she is just back from a trip to Australia. However, she’s well used to helping out on the family beef farm.

“I’ve drawn in bales before, but not silage, but I help out any time I’m back home,” she said. “I was a bit hesitant about taking part, but went ahead because the funds raised will go to The Alzheimer’s Society, which is such a good cause.

“Through my work, I see what families of those affected by Alzheimer’s Disease go through. It’s frightening how many young people are diagnosed with it.”

She has met up with the other participants and is looking forward to the event, which her colleagues have promised to support.

Chief organiser John O’Brien said he recruited the Garda for the event, in an incident where “she was talking and I was listening”.

We had a discussion on the side of the road, and we met again, where there was an accident with livestock. I found out that she was from a farming background and we patched up our differences.

With 42 participants and a lengthy waiting list for cancellations, the event has proven to be hugely popular. “We have great representation of women from a whole range of backgrounds and locations, including Wales.

“The women will be wearing special jerseys, and everyone will be supporting one another.

“We even have a woman who is getting married that afternoon, who will be turning up for a photo shoot with those taking part,” O’Brien added.

“The Air Corps hope to attend, and the Socket Rockets will be rebuilding a vintage tractor. Hot Country will be there, and a few celebrities are expected. We will also be launching a book on the day.”

It’s hoped to create a Guinness world record on the day for the number of women taking part in the making of silage. “All we need now is good weather,” said O’Brien.

A large crowd of spectators is expected at the event, which will kick off at 10:30am with men’s events. The female participants will take centre stage at 12:30pm, with entertainment into the evening.

Due to unpredictable weather conditions, people are advised to check social media before departing – for the latest updates. The event’s Facebook page is available here. 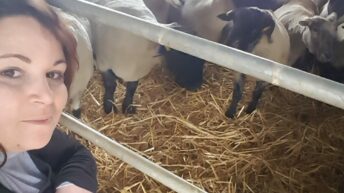