IFA leaves processors ‘in no doubt’ on sheep farmers’ anger 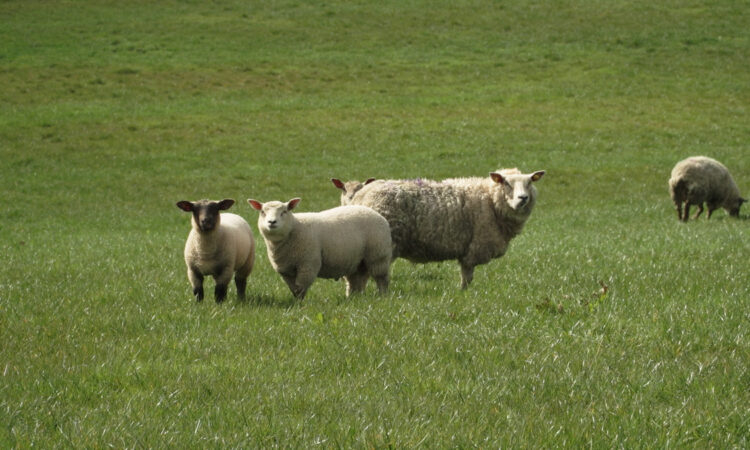 A farm lobby group has met with Irish sheep processors to express farmers’ anger at the recent lamb price cuts.

The meeting was between the Irish Farmers’ Association (IFA) and senior management in Irish Country Meats (ICM) in Camolin, Co. Wexford.

The move follows a protest by the Irish Cattle and Sheep Farmers’ Association (ICSA) at the factory gates in Camolin, Co. Wexford, on Monday, May 20.

Meanwhile, the IFA’s national sheep chairman Sean Dennehy said: “We left the management in ICM in no doubt about the anger among sheep farmers over the way factories have savaged lamb prices and destroyed farm incomes over the last two weeks.”

Dennehy said the IFA has “demanded” the factories stabilise and restore lamb prices and stop “undermining the market” with price cuts.

“We also made it clear if the factories want lighter in-spec lamb, they need to pay a worthwhile price premium to farmers.”

Dennehy said the IFA demanded that ICM abolish their “unfair, across the board, clipping charges”.

“The unfair anti-competitive price cutting tactics of the factories were also raised at a meeting with the Minister for Agriculture Michael Creed earlier this week.

Minister Creed undertook to challenge the factories on the lamb price cuts and unfair charges.

Concluding, Dennehy added that the IFA’s National Sheep Committee delegations have also met with management in Kildare Chilling and are due to meet with the other main processors. 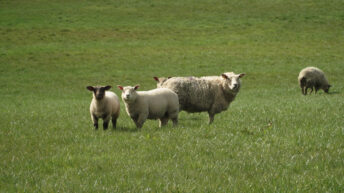