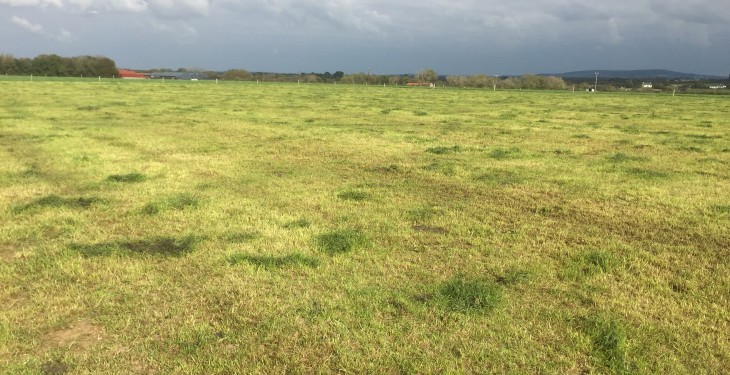 Despite the promise of rain last week, farmers have seen very little since and in some areas grass is beginning to come under stress due to the lack of moisture.

According to Met Éireann, over “the past seven days rainfall amounts were well below average” and unfortunately, for this coming week, rainfall will continue to be below average for the eastern half of the country.

Last week, soil moisture deficits were ranging between 4mm and 24mm and this week, they are ranging as high as 51mm on well and moderately drained soils and between 19mm and 52mm on poorly drained soils.

The western part of the country seems to be the area with the greatest soil moisture deficits. 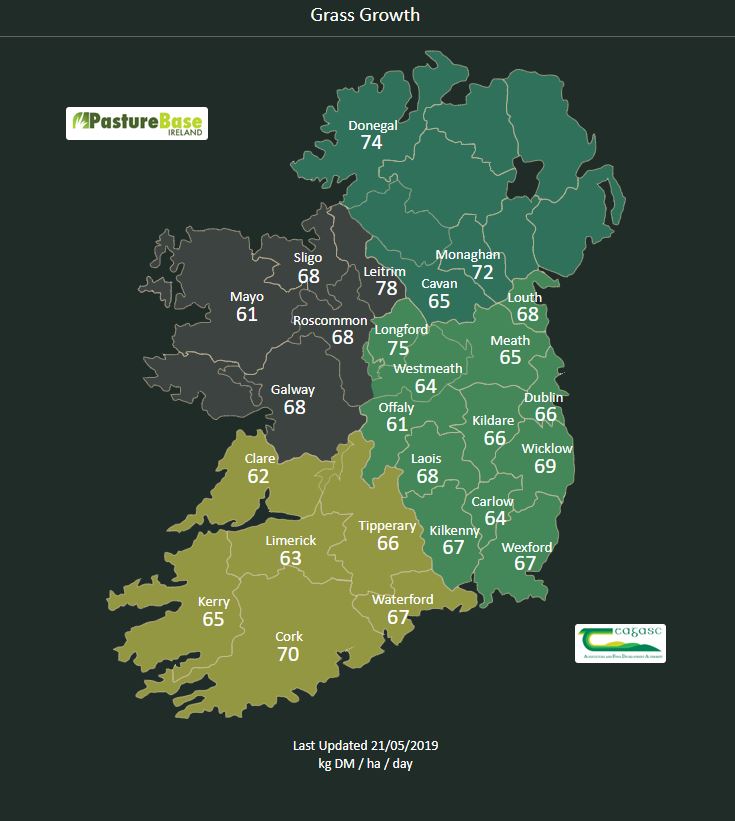 However, these are just averages and AgriLand is getting reports of grass growth rates as low as 30kg DM/ha in parts of the west and midlands.

If grass-growth rates begin to fall below demand, actions will have to be taken now to avoid your farm cover falling into dangerous territory.

If increasing the amount of meal being fed, it should be increased gradually – if being fed at a low level – a sudden increase in meal feeding could put an animal at risk of developing acidosis. 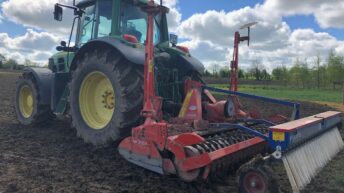 Have you taken these tips into consideration before choosing your grass mix?