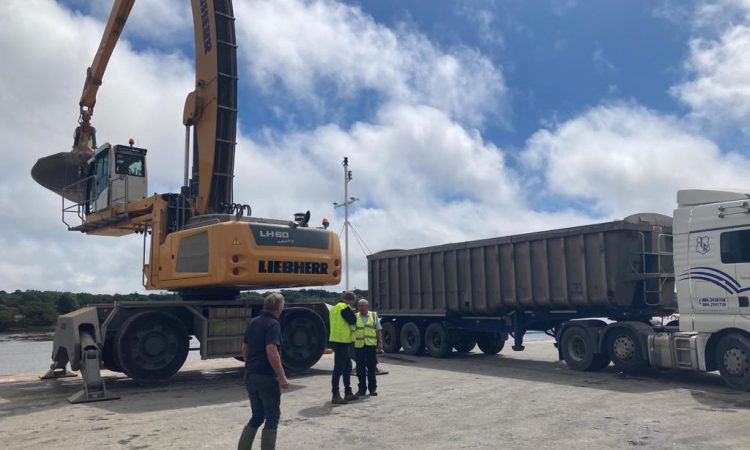 Members of the Irish Farmers’ Association (IFA) are currently causing an obstruction at Waterford Port where a shipment of grain is being unloaded.

The shipment, which arrived at the port at approximately 10:30pm last night, August 6, was being unloaded when members of the IFA’s grain and malting barley committees obstructed proceedings

IFA Grain Committee chairman, Mark Browne, expressed his disappointment to AgriLand at grain being “imported” into this country while Irish barley remains in store. 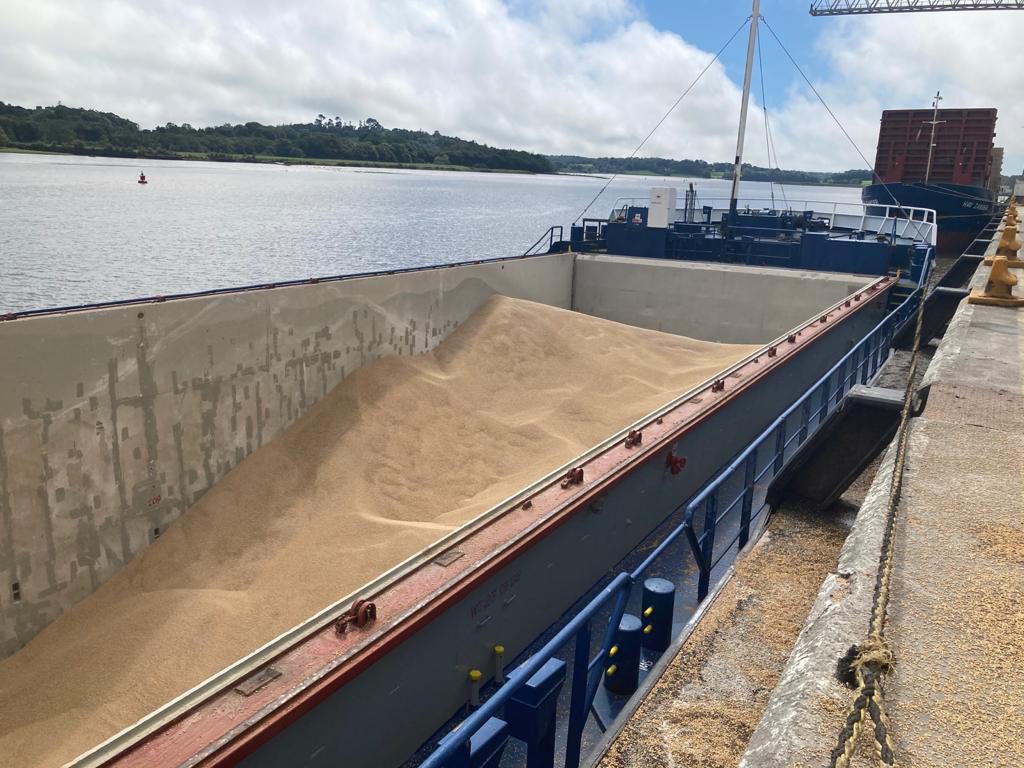 Irish grain farmers trade at world prices and, as spring crops begin to be harvested, base prices for spring barley sit at €137/t this week.

Irish tillage farmers have grown increasingly frustrated over the phenomenon of “cheap imports”.

Earlier this summer, Mark Browne emphasised the importance of using Irish grain, saying: “Quality-assured Irish grain must not continue to be dictated by the price of third-country feedstuffs, which do not conform to the regulatory and environmental standards demanded by the European Commission and the Irish government.

“The Farm to Fork Strategy element of the European Green Deal is aiming to make food systems fair, healthy and environmentally friendly.

There is nothing fair about targets in the Green Deal which will increase the regulatory burden and undermine local tillage farmers, while continuing to allow access to non-EU feedstuffs produced to different standards.

In July, IFA president Tim Cullinan released a statement in which he called on merchants to support Irish grain farmers.

He called on livestock farmers to maximise their use of Irish grain.

“Some feed merchants are producing rations which contain little or no Irish grain. The trade must promote the use of native cereals to support the sector,” he stated. 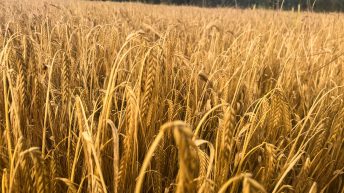