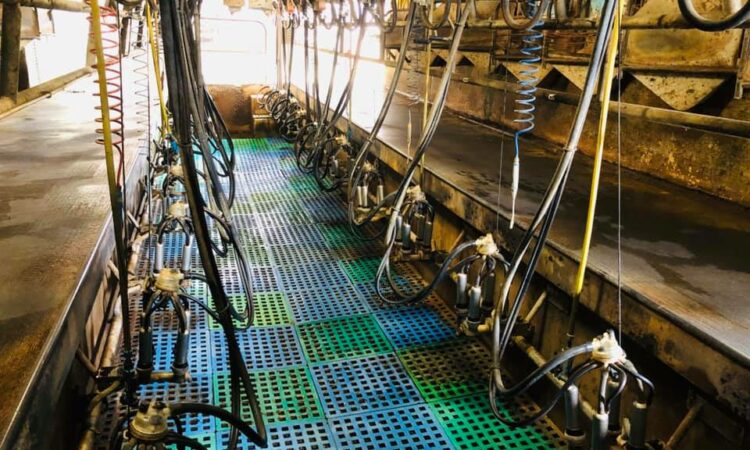 Following the announcement today, Friday, August 7, of the latest Ornua Purchase Price Index (PPI) figure, farm organisations are taking it as a sign of the strength of the dairy market.

Ger Quain, the association’s Dairy Committee chairperson, has called for “more focus on the fact that dairy markets moved forward again during July”.

“The Ornua PPI moved from 101.3 [adjusted for new calculations] in June to 101.7 in July and, while that’s obviously a marginal increase, it does reinforce our feeling that dairy markets are still moving in the right direction. It also reminds us that the milk processors at the bottom of the milk price league need to move up the table and catch up with the top payers,” Quain argued.

“The gap between the bottom and top payers could never be justified and is becoming even more notable as the PPI keeps rising,” he added.

The ICMSA dairy chairperson noted that the average milk price in the EU for June was 32.24c/kg (4.2% fat, 3.4% protein), with Irish processors “languishing at the wrong end” of EU milk price comparisons.

Farmers across the EU are now receiving bonuses for the number of grazing days while here in Ireland – where our whole system is grass-based – we can’t even seem to get a milk price in the top half of the EU milk price league – let alone receive a grazing bonus.

“That stress on grass-fed dairy products is being led by the consumer and is attracting premium prices. There’s no doubt that Irish milk suppliers are not receiving their due regard in this area,” Quain claimed.

He concluded: “[The PPI] has moved forward again and, at a minimum, it gives those co-ops in the lower half of the league an opportunity to raise their milk price and begin climbing towards the level of the top payers.”

The latest PPI is the first under the new format, which takes into account an increase in assumed processing costs, from 6.5c/L up to 7c/L, following the Ornua board’s approval of changes to the index last month.

To put the rebased July index into context, the PPI index for June was 101.7 under the old format, which converted to a June price of 30.1c/L including VAT, based on Ornua’s product purchase mix and assumed costs of 6.5c/L. 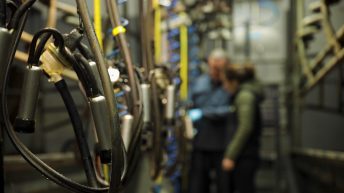