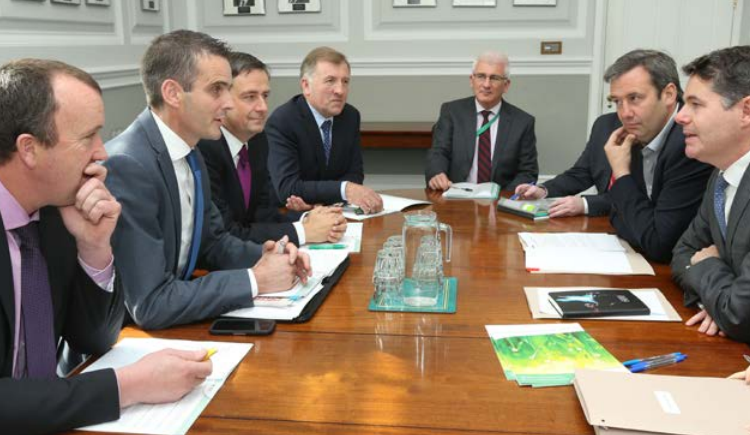 The Irish Farmers’ Association (IFA) is calling for state aid limits to be set aside in its submission for Budget 2020, in order to deal with the Brexit fallout on the agriculture sector.

According to the IFA, setting aside these limits would be part of a “comprehensive package” of market support measures, including direct support for farmers, which would take the shape of both structural and adjustment funding.

In a wide-ranging submission, which was launched today, Wednesday, July 24, the association is also calling for a €38 million increase in funding for suckler farmers, in addition to schemes that are already in place, bringing total funding to €100 million.

As well as that, the submission also calls for an additional €50 million for Areas of Natural Constraint.

Further funding is also required for the Targeted Agriculture Modernisation Scheme (TAMS), the IFA argues, in order to meet “all current and future payment claims”, and to ensure that the TAMS allocation under the Rural Development Programme (RDP) is spent.

The IFA believes that an increase in funding to €120 million will be necessary for this purpose.

It also outlines the need for the reopening of the Farm Plan Scheme under the National Parks and Wildlife Service (NPWS) for farmers with natura land, and for €10 million in funding to be allocated for it.

Among the IFA’s other main priorities for Budget 2020 is an end to “the discrimination” in the tax system for the self-employed, including where the Earned Income Tax Credit and the Universal Social Charge (USC) surcharge are concerned.

The contributory pension calculation should be in line with the National Pensions Framework, according to the submission, while those on Farm Assist should be credited with PRSI contributions.

Allowing farmers to further exploit renewable energy is also a key point for the IFA, with a “strategic prioritisation” needed in that sector, according to the submission.

The association is calling on the Government to focus on micro or community-based renewable projects, and to provide farmers with access to the National Grid to provide an additional source of income.

Where farmers are unable to sell any surplus energy they produce back into the National Grid, the IFA is calling for the introduction of a ‘green tax credit’. 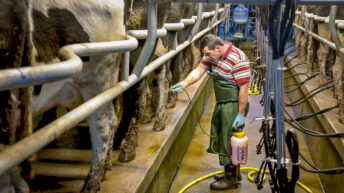