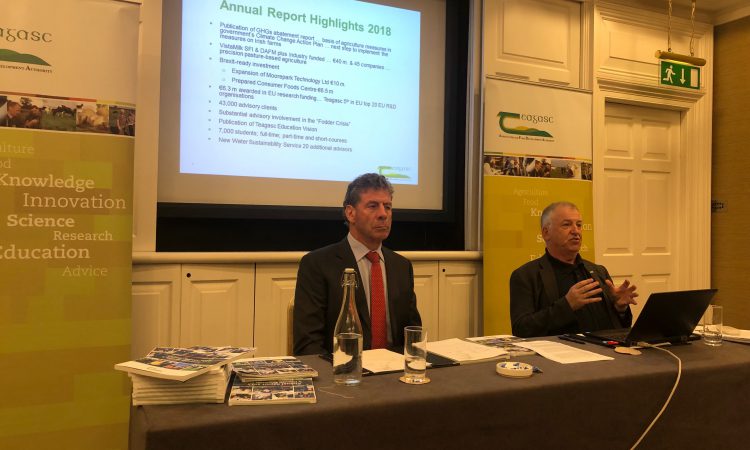 The director of Teagasc, Prof. Gerry Boyle, has said he “would be very surprised if it [the Knowledge Transfer (KT) Programme] wasn’t part of the next Common Agricultural Policy (CAP)”.

Speaking at the publication of the Teagasc 2018 annual report and accounts, which took place today, Thursday, October 10, Boyle outlined that the programme is based around the concept of the discussion group.

He noted that there are two types of people that participate in the programme: “The people that would be traditionally in discussion groups; and the people that were completely new and were influenced by the incentives they got to join.

We [Teagasc] have a fairly aggressive campaign to try and keep them people in discussion groups.

However, he acknowledged that there “will be some attrition and some people just joined for the financial incentive”. He expressed optimism that most KT group participants will have felt they are getting value from participation and will stay on.

Boyle believes that the scheme will more than likely be reviewed and outlined: “If there is a hard Brexit, there will have to be some schemes in compensation to farmers.”

However, overall in 2018, Teagasc’s income was up approximately €8 million on the previous year, according to the report. 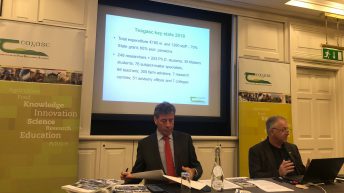