ICSA call for end to 100% penalties on over claims 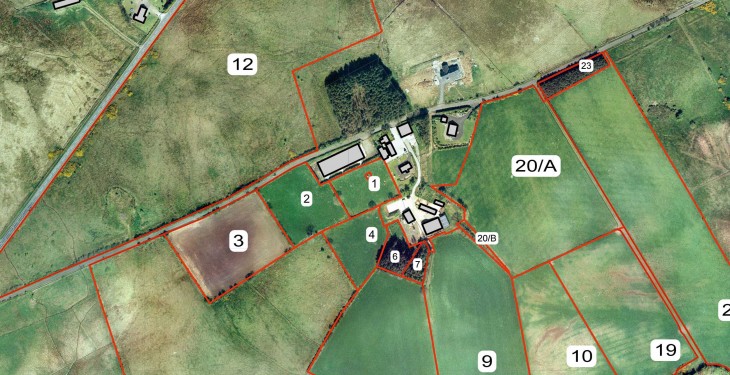 ICSA rural development chairman Billy Gray and suckler chairman Dermot Kelleher have called for an end to the 100% penalty rule for farmers who have an over-claim in excess of 20%, particularly in light of the land parcel review process.

According to Mr Gray, the rule is totally unjust to those farmers on marginal land where there is considerable ambiguity and subjectivity around what is eligible and where individual farmers would not have had the technology for precise measurement that is now being used by the Department.

“It is an outrage that someone with 75% eligible ground is getting such a devastating blow, which in some cases could put them out of business. There can also be cases where a dual claim on rented ground causes problems and where the farmer is not to blame. It is however, the land parcel review that now brings this issue to the fore. Some 400 farmers are in serious trouble and typically the cases relate to farmers with a high proportion of marginal or hill ground where there is a bio-diverse landscape including trees, furze, heather etc. The cases that are particularly unfair involve this type of ground being actively farmed to the best of the farmer’s ability but which also respects the environment.

Mr Kelleher said that the over-claims issue was mainly a problem for low-income suckler and sheep farmers on marginal land. “I cannot understand how the Minister and the EU seem so unconcerned about farmers who already face the biggest challenges in terms of marginal land. Worse, it beggars belief that the EU is actually sending a signal that any form of bio-diverse landscape is not acceptable and that trees and bushes should be destroyed.

“It needs to be acknowledged that a farmer with a 100% penalty is actually facing a potential 500% penalty if the fines are imposed retrospectively. In some cases, farmers had on-farm inspections over the years and were never told that there was a problem by the Department officials.

We need the Minister to stand up to Brussels and get some balanced solution to this. Some farmers are looking at seeking justice and fair play via a legal route but surely this can be solved by negotiation. Retrospective penalties are totally unacceptable and the calculation of penalties is also totally unacceptable. At the very least, there should be no penalty of 100% for a farmer. We are not talking about intentional over declarations; we are talking predominantly about farmers getting a highly subjective penalty for farming the same way that they always have.”