ICMSA on BEAM: ‘All farmers involved in beef should be eligible’ 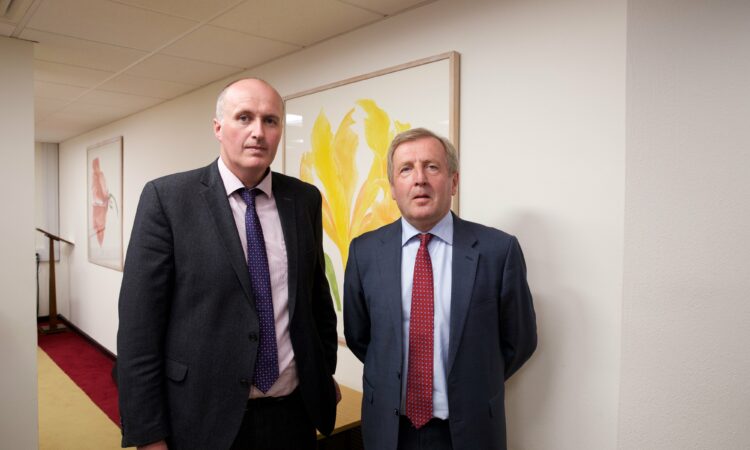 Minister for Agriculture, Food and the Marine Michael Creed was urged to accept that dairy farmers producing beef “must” be included in the share-out of the Brexit beef fund by the Irish Creamery Milk Suppliers’ Association (ICMSA).

ICMSA president Pat McCormack led a delegation to Agriculture House on Kildare street today, Tuesday, July 16, to once again make the case for including dairy farmers who had suffered losses on their beef operation in the Department of Agriculture’s Beef Emergency Aid Measure (BEAM).

According to the association, the ICMSA delegation pointed out that simple fairness and consistency demanded that all farmers involved in beef production were eligible for a share of the fund.

McCormack rejected outright any idea that there existed a hierarchy of losses, with the losses suffered by some categories of farmers elevated and prioritised over others.

That is not a feasible basis, he argued, and it would set an unworkable and disruptive precedent that could in the future work very emphatically against those who seemed most in favour of it on this occasion.

McCormack said that it is vital that the impression is not given that policy on matters like this is a matter of manoeuvre or “the angriest voices getting the biggest slice”.

“It seems very straightforward to ICMSA that the only workable and fair basis for distribution of the Brexit beef fund is that any farmer who can demonstrate Brexit-related losses should be eligible.

“We urge the minister – for the sake of simple logic, fairness and farmer solidarity – to go forward on that basis.

If we start arbitrarily deciding which category of farmers producing beef is more deserving, then I really think that we’re going down a disruptive road at a time when coherence and consistency is so badly needed.

“The people that will come to most regret a share-out plan that excludes dairy farmers – aside from the dairy farmers themselves – will be the department itself, who will be hounded and have every decision broken down and second-guessed on the grounds of how it will impact on different categories and sub-groups.

“Everyone will come to regret putting aside equity and fairness as the basis for treating all farmers,” McCormack concluded. 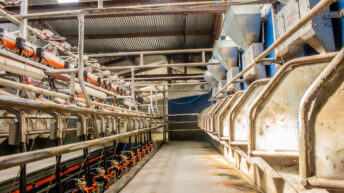