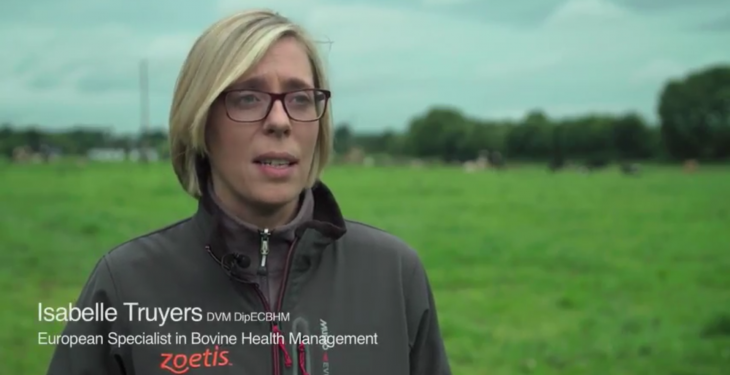 IBR cases can occur in closed herds and can spread widely within herds without severe clinical signs in most animals, according to Isabelle Truyers of Zoetis.

She is a European Veterinary Specialist in Bovine Health Management.

In May 2012 Isabelle was involved in an outbreak of IBR in a dairy herd whilst she was working in Edinburgh.

The disease was identified in the herd following the death of a first lactation heifer with respiratory problems. 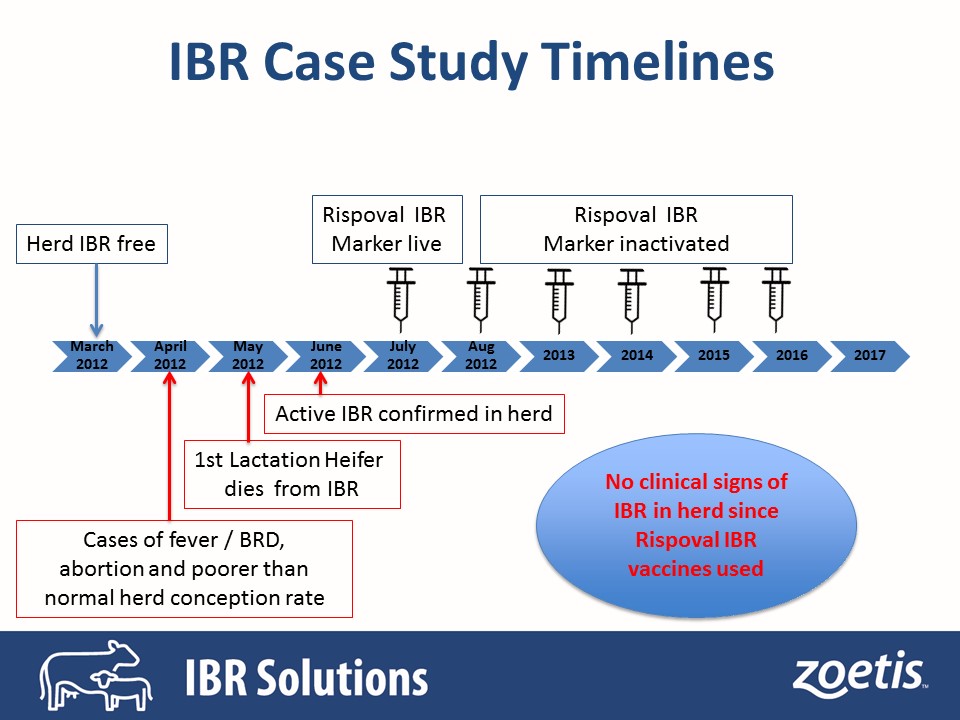 There had been no other classical signs of IBR up until the death of this heifer but the herd had experienced poorer than average fertility in recent months.

In June 2012 sampling confirmed that 99% of the milking cows had been infected with IBR and over two thirds of the in-calf heifers also tested positive. 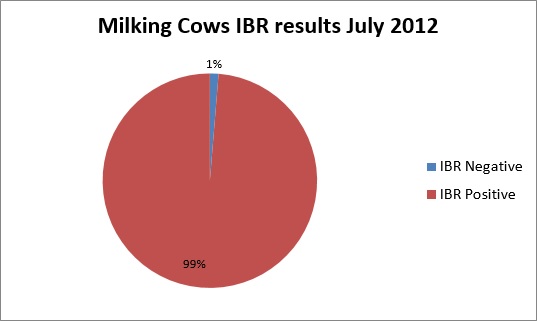 At this point, the herd was vaccinated for IBR straight away using the Rispoval IBR-Marker vaccines to control clinical disease and reduce shedding from the IBR carriers.

Following Rispoval IBR vaccination the conception rate in the herd increased from 26%, during the period when IBR was actively circulating, to 42% without any other changes in management. 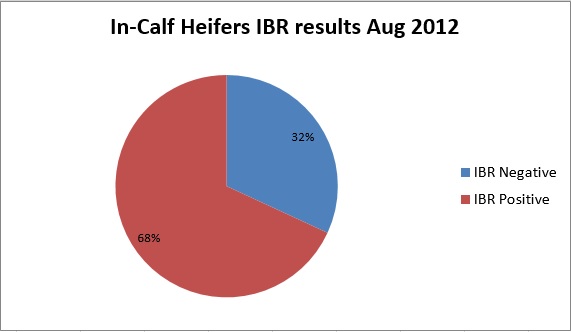 “IBR is a very infectious and economically important disease in cattle caused by bovine herpes virus,” she said.

What she learned from this case study was that:

1. IBR breakdowns can occur in closed herds, possibly due to recrudescence (shedding of the virus from IBR carriers) from older IBR carrier cows.

2. IBR virus spread widely within this milking herd without severe clinical signs in most animals. Poor fertility was noted and this may have been related.