Amazone’s new ‘conventional’, box-type Cataya seed drill combination has notched up a ‘Machine of the Year’ accolade. This year’s award was organised by the French journal Terre-Net and the German agricultural publisher Deutscher Landwirtschaftsverlag (DLV).

According to Amazone, the Cataya is an “efficient” mechanical seed drill combination, which consists of the Cataya 3000 Super pack-top drill mounted on top of either the new KE 3001 or the KG / KX 3001 power harrows.

The most significant innovations for the Cataya are supposedly its “accurate”, electrically-driven metering system (adjusted via the ‘SmartCenter’) and its ISOBUS facility. In addition, the Cataya features an “unusually” large hopper capacity (1,270L). 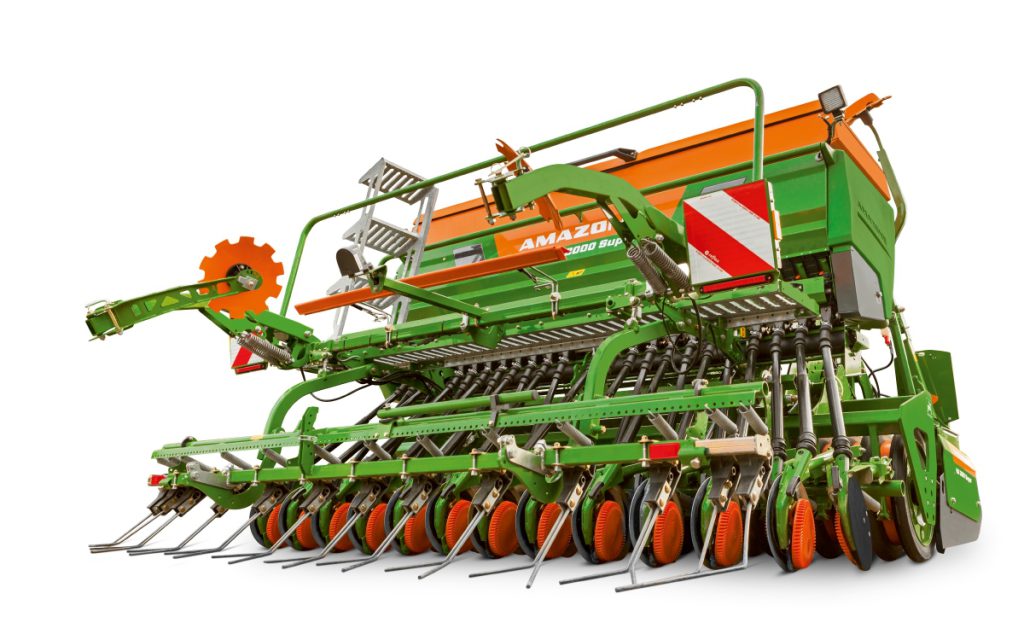 In reality, the Cataya is almost new from the ground up. The aim was to combine the straight-forwardness of a box drill with the high-tech driver aids from Amazone’s bigger, more advanced models. These driver aids include automatic headland shut-off and half-width section control. 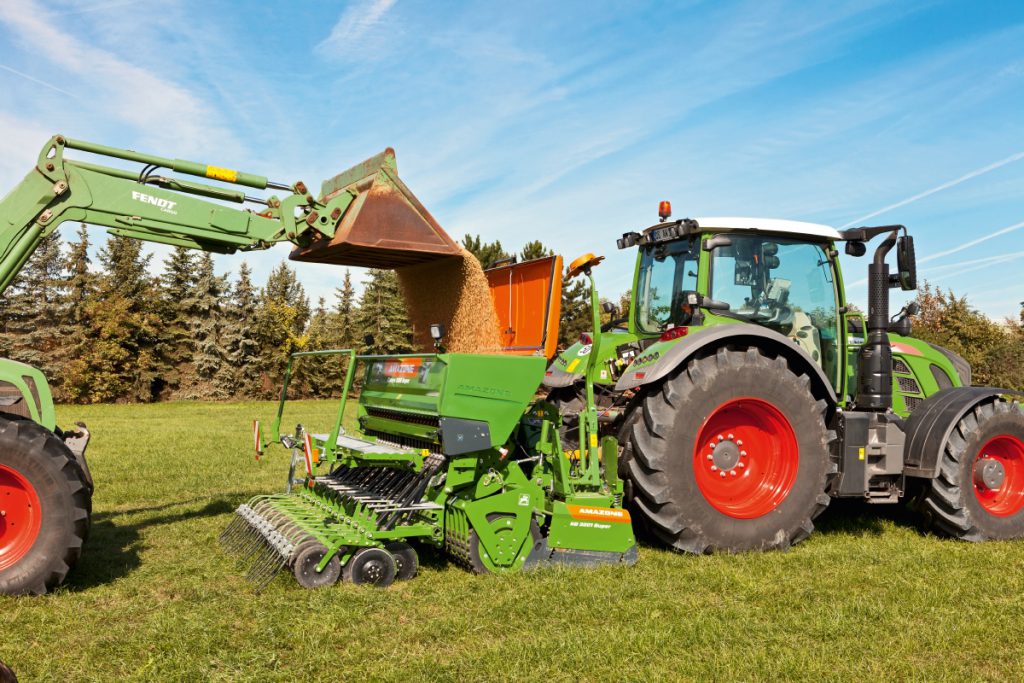 Turnover slightly up in 2016

Meanwhile, at the boardroom table, the Amazone Group reported slightly increased turnover of €406 million in 2016 – up from €402 million the previous year.

This trend, says Amazone, is at odds with other German manufacturers. According to the German Mechanical Engineering Industry Association (VDMA), a drop in turnover of 2% in 2016 was seen across the industry.

In view of the difficult market conditions, Christian Dreyer and Dr. Justus Dreyer, Directors of Amazonen-Werke, regarded the result as very positive.

“In comparison with many of our competitors and the sector average, we are very pleased with the turnover in 2016. The willingness of farmers and contractors to invest was internationally very restrained – due to poor commodity prices and less-than-average harvests,” they said.

Krone to lend a helping hand at 'Great Grass Event' in Co. Meath