How many farms are there in Ireland and who is gaining the most? 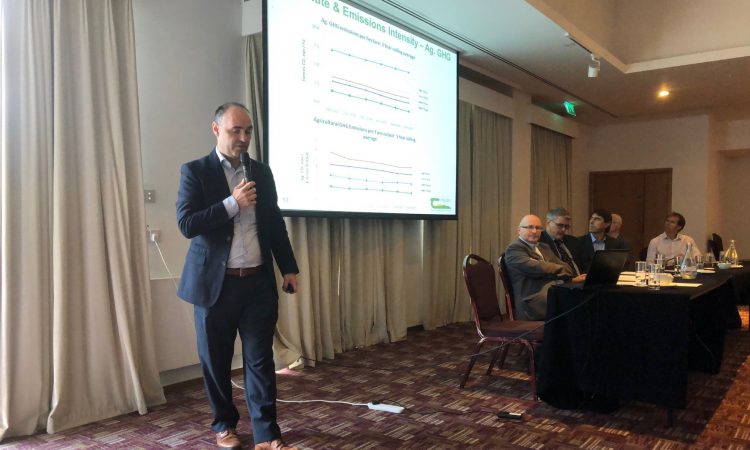 When the export figures are broken down by sector – dairy is worth one third of the total exports; meat and livestock – one third; and others including horticulture all contribute to the remaining one third.

This is according to Dr. Cathal Buckley, economist with Teagasc, who spoke about economic and environmental sustainability at farm level during the Irish Creamery Milk Suppliers’ Association (ICMSA) ‘Dairy and Climate Change’ think-tank, which was held in Dublin on Wednesday, September 4.

The event was designed to facilitate an exchange of views where questions and observations were encouraged; it resulted in an engaging and fact-driven gathering that saw views expressed from across a wide spectrum.

At the heart of matters

Meanwhile, Buckley pointed to the structure of agriculture in Ireland, which, he added, is at the very heart of the the 6.9 million hectares in the country.

4.6 million hectares are dedicated to agriculture, while 0.64 million takes are in forestry.

He continued: “Of the 4.6 million hectares in farming 92% is in grassland – 82% is in pasture, hay and silage, and 10% is rough grazing which tends to be in mountainous areas and doesn’t get fertilised.

“1.5% of the land area is in fruit and vegetables crops.”

The Teagasc expert then went on to highlight the fact that Ireland’s agri-sector is “very much focused” on the export market.

85% of what is produced in Ireland is exported.

Buckley added: “Going back to the farm-gate there is €8 million worth of output from the primary sector in agriculture in this country.

“13% of the farms are in dairying and they are disproportionately more important because of the revenue they are generating.” 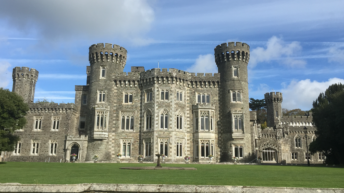