Members of the Beef Plan Movement in Co. Roscommon have gone door to door among retailers in the county town, to raise the issue of quality assurance rules, traceability and beef prices.

At the three stores, the on-duty member of management spoke to the Beef Plan members and heard their questions.

The exchange between the Beef Plan members and the store management at the three locations was cordial, with the on-duty members of management appearing to treat the concerns seriously. 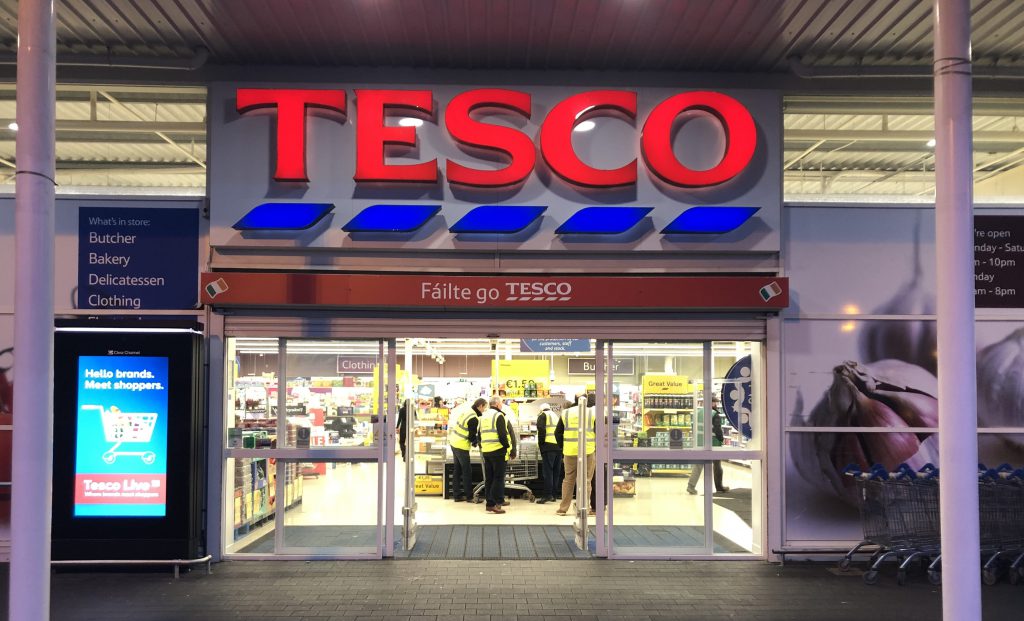 However, management were not in a position to provide answers to the above questions, and said that those issues could only be addressed at a higher level in the company.

The managers did say, though, that they would inform their respective head offices that the Beef Plan members had been at their stores, and the nature of the questions.

The rules under the Quality Payments Scheme (QPS) have come in for criticism from farmer protesters and representative groups, particularly the 30-month rule, which penalises farmers whose animals are aged over 30 months at slaughter.

Dr. Patrick Wall, a professor of public health at University College Dublin (UCD) – and first CEO of the Food Safety Authority of Ireland – said there is no scientific basis for the rule.

Speaking to AgriLand, he said: “The 30-month threshold was introduced because of BSE and not meat quality – and BSE is now confined to history.

“BSE affected older cattle and, at the time, supermarkets wanted under 30 months to keep BSE out of the food chain. It was an important rule at the time, but it has become cast in stone and people have forgotten why it was brought in – it has nothing to do with the meat quality,” Dr. Wall argued.