Horticulture development scheme is ‘essential’ for the sector 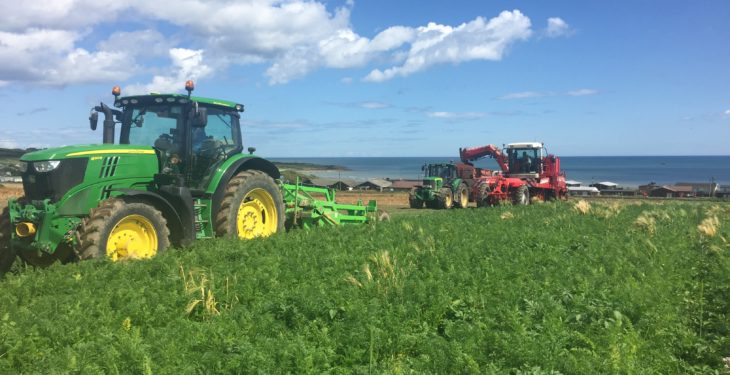 The Irish Farmers’ Association’s (IFA’s) Horticulture Committee chairman Paul Brophy has welcomed the recent launch of the 2019 Scheme of Investment Aid for the Development of the Commercial Horticulture Sector.

The scheme was officially opened on Wednesday, October 31, by the Minister of State for Food, Forestry and Horticulture, Andrew Doyle.

“The sector is estimated to be directly responsible for over 6,600 jobs, with many more employed indirectly both upstream and downstream.”

Advertisement
The sector has faced many difficulties over the past 12 months particularly due to a sequence of unprecedented weather events.

“The support and flexibilities of the scheme has been key to the survival of many enterprises which had been severely affected by the freak events,” according to Brophy.

Brophy also acknowledged the allocation of an extra €1 million to the annual budget for the 2019 scheme by the minister, which he outlined that the IFA had campaigned for as part of its pre-budget submission.

He called for the Government to ensure the horticulture development scheme continues into the future post 2019. 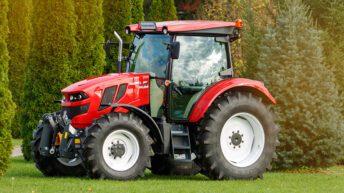