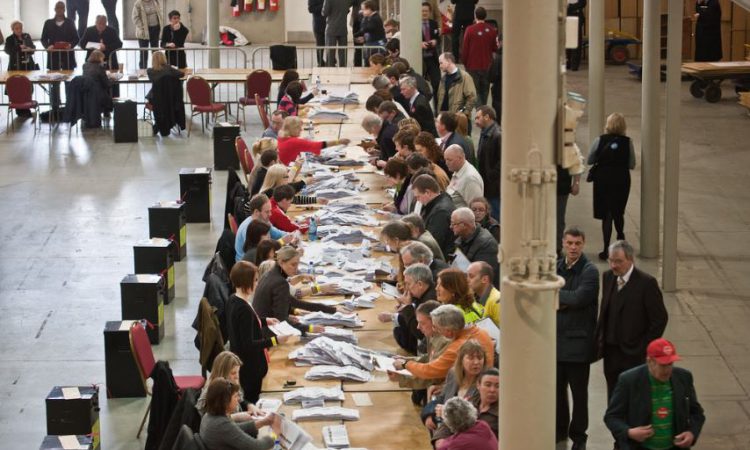 Fianna Fáil is now on course to be the largest political party in local government as elections start drawing to a close.

However, that trend has somewhat bucked in counties Longford and Cavan, where Fine Gael candidates clinched the majority of those much-coveted local authority seats over the weekend.

Meanwhile, 870 local government seats have been filled thus far; count centres will reopen this morning, Monday, May 27, in an effort to get the remaining 80 seats secured over the next couple of days.

Nationally, Fine Gael lost out to the ‘green wave’ that swept through many parts of the country this time round.

However, the latest tallies from the European Election count centre in Castlebar – in the Midlands-North West constituency – indicate that party candidate Saoirse McHugh has a major battle on her hands with Fine Gael’s Maria Walsh if she is to clinch the fourth and last seat there.

Current MEP for the constituency Mairéad McGuinness (FG) is on target to top the polls and the likelihood is that Sinn Féin’s Matt Carthy MEP and MEP Luke ‘Ming’ Flanaghan (Independent) will also be returned.

In Ireland, South MEP Séan Kelly is set to be returned amid reports that the battle lines have been drawn between the Fine Gael, Fianna Fáil, Independent Mick Wallace and the Green candidates for the final two seats there.

Sitting MEP Deirdre Clune (FG) is today facing into an uphill battle to defend her seat.

The country meanwhile is on red alert to a general election after Taoiseach, Leo Varadkar, confirmed at the weekend that he could not guarantee that the electorate would not be called to the polls in the weeks ahead.

Fianna Fáil leader Micheál Martin, meanwhile, said he and his party would “support the Government” for as long as needs be.

Sinn Féin has been the biggest loser in the local and European elections 2019. The party vote in the local elections slumped by 10% over the weekend and in stronghold areas like Cavan, candidates failed to take a seat in two of the three local electoral areas there.

In fact, the situation for the party this time round serves as a complete reverse of the trends in previous elections.

The Green Party has, on a massive scale, whipped Fine Gael’s urban support base right out from underneath the party. The Greens are now predicted to be the largest party in Dublin in the aftermath of the local elections.

Meanwhile, in Athlone, Jamie Moran (20), son of Minister of State Kevin ‘Boxer’ Moran, took a seat on Athlone County Council over the weekend.

The youngest candidate returned in local government elections so far is 20-year-old student from Galway Albert Dolan who was elected in Athenry-Oranmore after securing 1,720 first preference votes; in staying with that particular county – it is interesting to note that Independent candidate Patrick Feeney who canvassed the Galway City Electoral Area received just one vote following tallies at the count centre on Sunday, May 26. 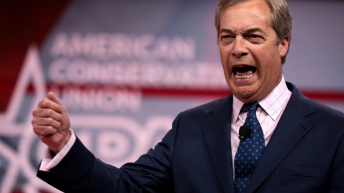