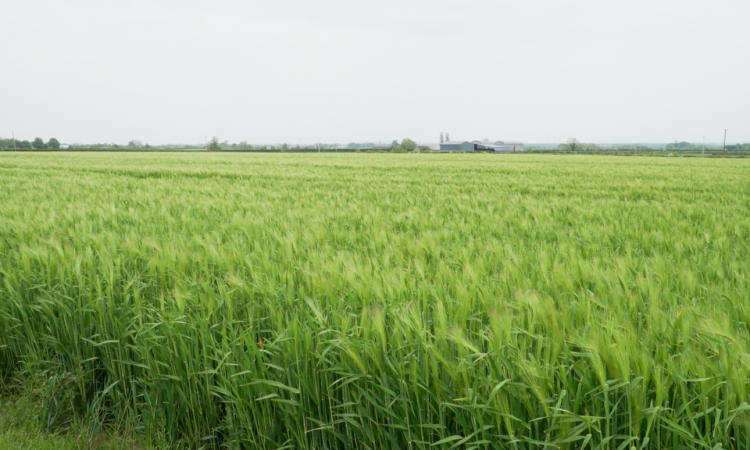 The gate is now closed on John Mulhare’s winter barley crop and the TerraChem agronomist is happy with how the season has gone so far.

“It got all its nutrition on time, when it wanted it this year.”

The crop of Bazooka is tall, but has good straw strength. It received its last growth regulator at the flag leaf spray – Terpal at 1L/ha.

Apart from a small bit of ramularia, which crept in ahead of the last spray, the crop is clean with four clean leaves. The inclusion of chlorothalonil in the final spray should bring ramularia under control.

However, Barley Yellow Dwarf Virus (BYDV) is visible and while the problem isn’t too serious in the crop in the video (above), there are high instances of the virus across the country with little correlation between any of the instances of the disease and the treatment given.

“There’s very high levels, in some cases, of BYDV showing in our winter barleys.

It’s very hard to draw a correlation in BYDV infection levels between crops that had Redigo Deter plus aphicide and crops that just had aphicides.

“It’s very hard to forecast where those resistant aphids are and where the bad levels of infection are.

“The one thing that to my eyes is very obvious is that all the winter crops that had adequate P and K in the autumn, combined with early manganese and zinc applications, were better.”

He added that autumn manganese and early applications of manganese in the spring time also resulted in healthier plants.

John explained that healthier plants help the plant to fight off disease and by his observation also helps to fight BYDV and take-all. 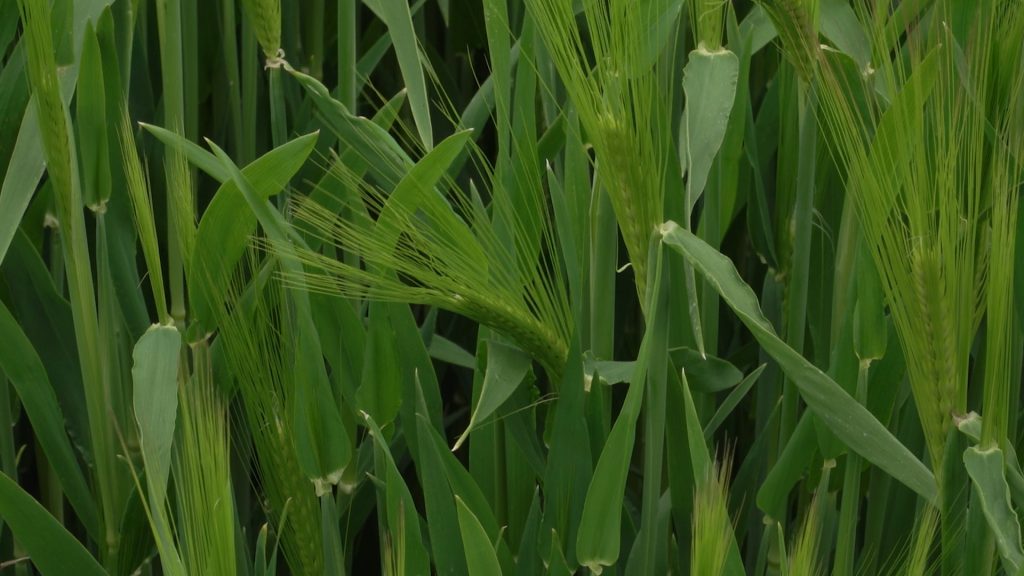 Looking ahead to next season, when Redigo Deter will no longer be available as a seed dressing, John added that plant nutrition, as well as late sowing, may help to reduce BYDV pressure.

“It’s going to be a concern with no Redigo Deter,” he added. 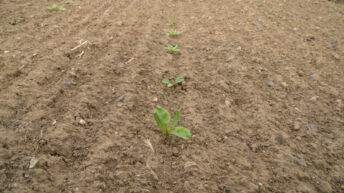