From farming in Saudi Arabia to cider making in South Tipp

It’s a long way from working on 1,200-cow dairy farms in Saudi Arabia to craft cider making in Tipperary but James O’Donoghue relishes the quality of life and the opportunity to combine raising a family with developing his LongWays cider business.

A love of farming was instilled from an early age from his mother.

“Her parents were farmers in Kilkenny and I spent all my school holidays on their farm,” James told AgriLand at the launch of the Suir Blueway Tipperary where he was showcasing his LongWays cider range. A member of Tipperary Tourism, he is supporting the Blueway promotions.

After the Leaving Cert, he went to Rockwell agricultural college where he won a student of the year award. He then did the farm apprenticeship scheme where he was selected as top farm manager in his finishing group. In later years he received awards in crop management and farm management.

“All my farm training was in Co. Cork – two years on dairy and one year on a tillage, horticulture and beef farm. I always enjoyed the work, mainly working with dairy,” he said.

Within a few months of qualification, I went to work with Masstock in Saudi Arabia where I spent four years on 1,200-cow dairy farms. I enjoyed the work and loved the weather but the lifestyle was poor as far as I was concerned.

“I was working a two-hour drive into the desert and there were no mobile phones at that time. It was just working 12 hours a day, six to seven days-a-week. I had three weeks off after every 12 weeks of work.” 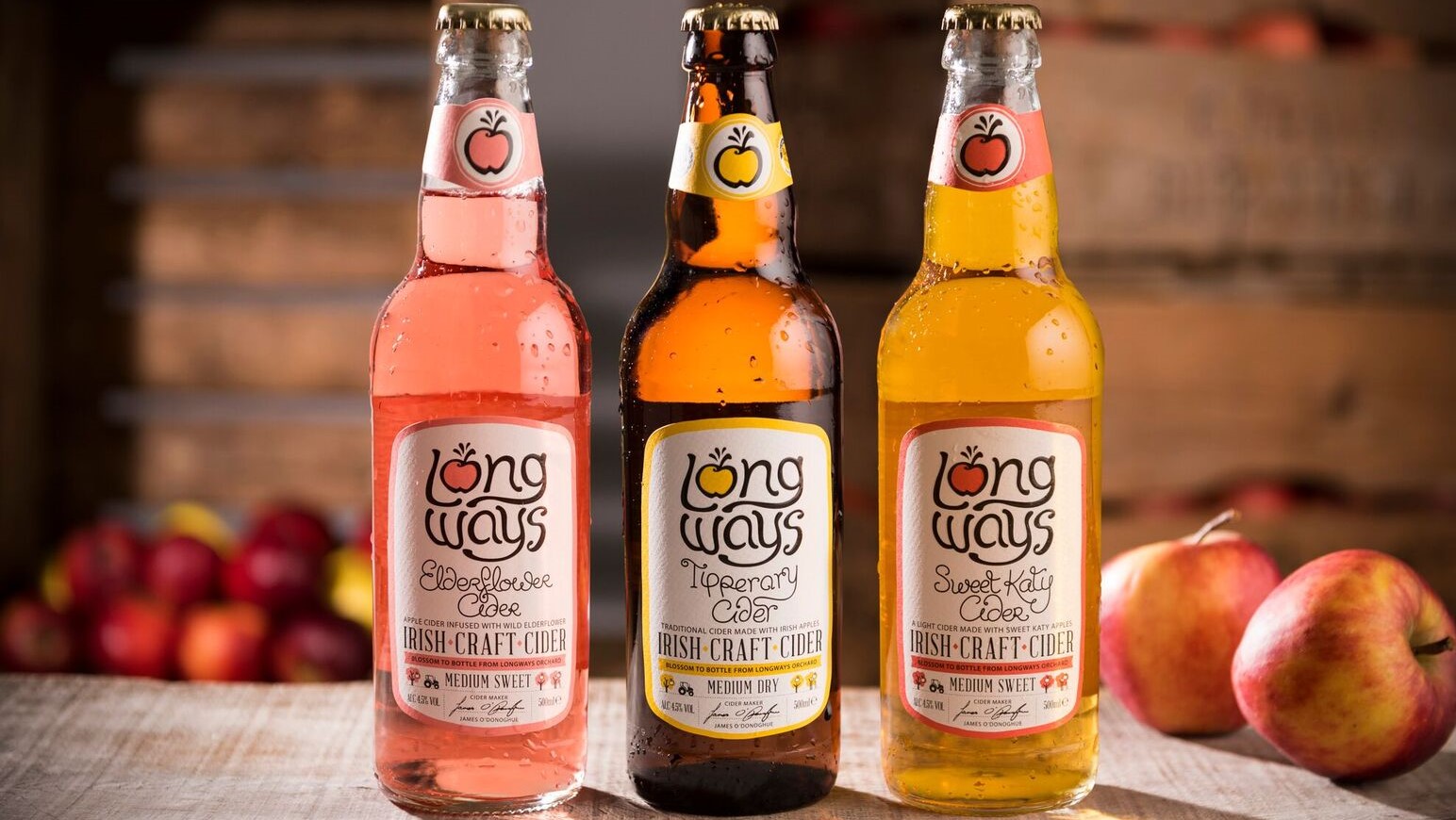 After returning home, he managed a farmer-owned co-op, Clonag, between Cahir and Clonmel for several years. He then moved to O’Shea brothers’ farms as their farm manager until 2004.

James and his wife Kate bought their 45ac farm in Carrick-on-Suir in September 1997 and planted a 20ac bittersweet cider apple orchard, under contract to Bulmers, in 1998. It’s still under contract.

“In 2006, I planted another 6ac of bittersweet cider apple for the developing craft cider sector. We supply several craft cider makers with apples now,” James said.

He went to England to study cider making in 2011 and set up his LongWays cider company in September 2014 after doing the food academy programme with SuperValu/Musgrave, the local enterprise board (LEO) and Bord Bia.

I have been developing my cider-making skills ever since. I rent a juicing room to press the apples into juice. Fermentation takes place on the farm and the bottling is outsourced to Donohoe drinks in Enniscorthy.

“I have received excellent support from my local enterprise board. It has been brilliant, and LongWays has received a development grant and other supports which have been hugely beneficial.

“We are a small craft company and the amount of apples I use in the making varies, depending on what is in stock at the end of the summer sales. LongWays accounts for between 2-4% of my total apple production from the orchard for the LongWays Tipperary cider. 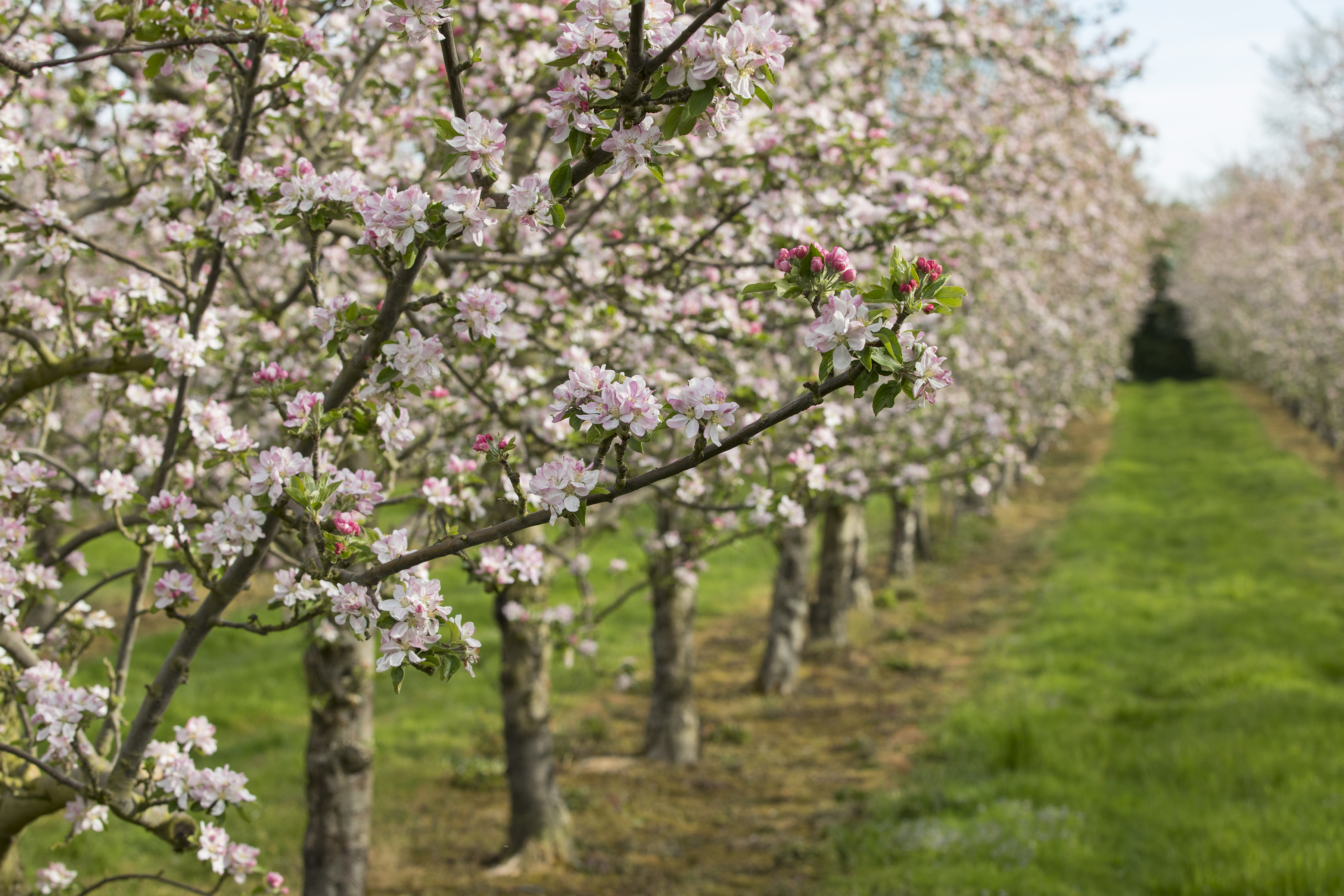 A Bord Bia Origin Green verified company, LongWays is listed nationally with SuperValu for the Tipperary cider, and all three ciders are listed with Carry Out nationally.

“Because these shops are franchises, it is up to every store owner if they want to stock LongWays cider. LongWays is also available in independent off-licences, pubs and restaurants,” he said.

Overcoming preconceived notions can be a challenge, James acknowledged.

The image of cider is still poor across some consumer segments. I find doing in-store tasting helps to overcome this perception.

“I have looked at exports, but LongWays needs to grow its home market more first, to support an export drive,” James said.

“Basically, it’s only myself in the business. The business is not big enough to support other full-time employment. But we have several people who support the company on a part-time basis.

“LongWays has three part-time people at the moment with different skill sets on accounts, social media and cider consultancy. We hire in extra staff when it’s required.

“In total, LongWays employs 14 different people on a part-time basis, based on their various skills, when needed.” 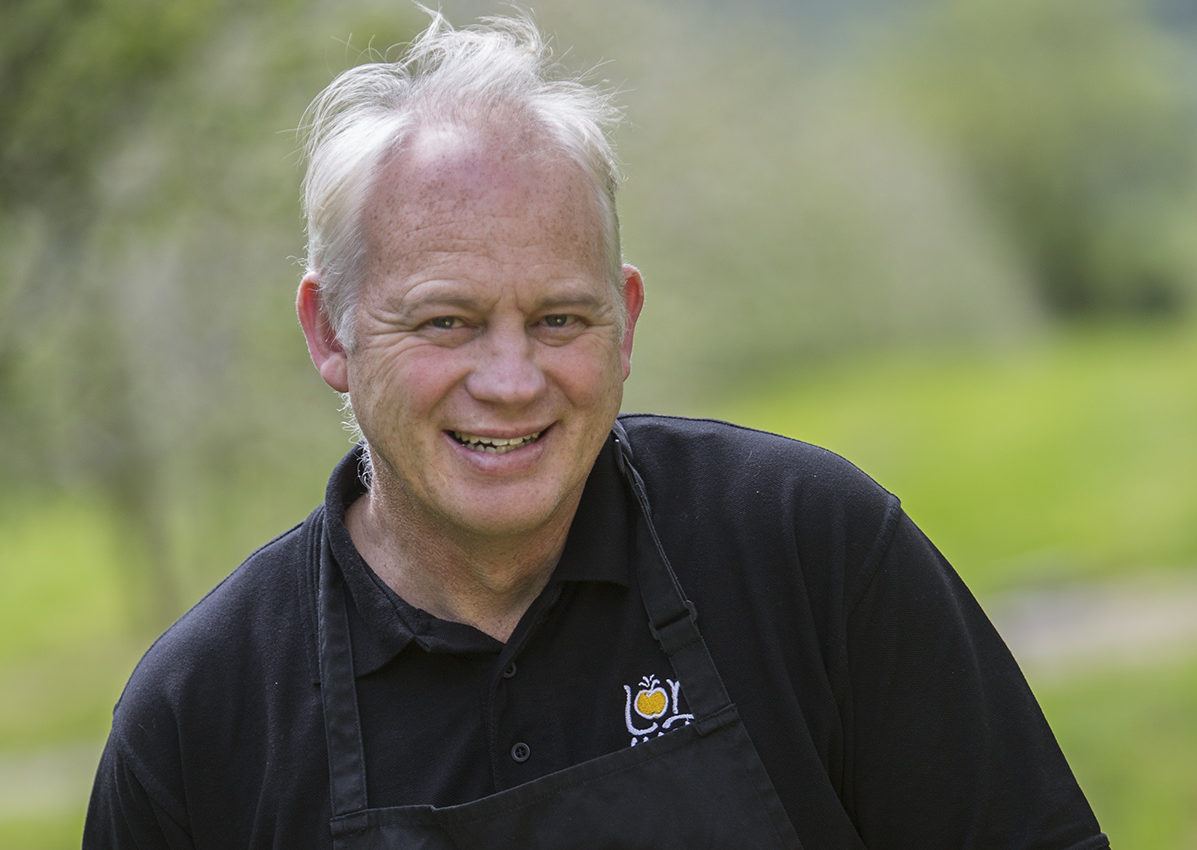 The cider was supplemented with LongWays apple cider vinegar this year, with the support from Siolta awards in 2018 in which LongWays was awarded €12,500 to help develop the product.

LongWays is now developing two new products: a balsamic apple vinegar; and a non-alcoholic soft drink, with no sugar, low calories – that is vegan. LongWays is seeking an investment partner to bring this to the market.

The response to the product line has been highly encouraging, James said. Over the years LongWays has won many gongs including a gold award for its cider, both in the home front and in international competition.

“Our big challenge is the route to market. I prefer to work at the back end of the business such as on the making rather than the front end, which is not good for sales.”

However, he is enthusiastic in conveying the standout appeal of his product range.

It’s a craft cider that reflects the terroir of the Tipperary countryside. It’s made from 100% apple, with no artificial flavours or colours. It has a very low carbon footprint, made with our own and local apples, supporting local employment. It pairs beautifully with food. The elderflower cider is great with salads and meringue.

Ireland has one of the highest consumption of cider in the world, James said.

“The problem with it is that people associate with one brand in the market place, and ‘real’ cider does have a different taste profile. The cost of production of a ‘real’ cider is also much higher because it’s mainly apple in the drink, so the price point has an impact,” he maintained.

“In Ireland, there is no minimum apple juice required to be in cider, unlike the UK where it is set at 35% minimum juice requirement,” James contended. Whatever the obstacles, it’s clear this venture has literally come a ‘long ways’.

More information is online at: www.longwayscider.ie.