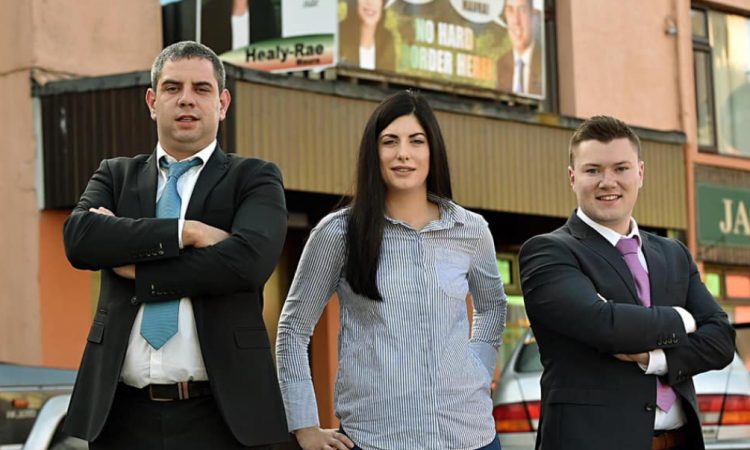 A total of three members of the Healy-Rae family have been elected after running for three seats in Kerry County Council.

First-time election candidate – and son of Kerry TD Michael Healy-Rae – Jackie Healy-Rae was elected after topping the pole in the Castleisland Electoral Area.

Johnny Healy-Rae has been a member of Kerry County Council for the past eight years.

His father is Kerry TD Danny Healy-Rae and his uncle is Michael Healy-Rae.

Finally, Maura Healy-Rae is a sister of Johnny and a daughter of Danny Healy-Rae.

She was elected having topped the poll in Killarney with 3,099 votes.

Kerry County Council has a total of 33 seats.

Meanwhile, in the Ireland South European elections, an RTE exit poll from Friday’s elections suggest that incumbent Ireland South MEP Seán Kelly will retain his seat in the next parliament.

This would be Kelly’s third term in Brussels, following his first election in 2009, and his re-election in 2014.

Kelly has served as Fine Gael’s leader in the European Parliament since 2014, having been appointed to the role by then Taoiseach Enda Kenny.

Throughout his tenure as an MEP, agricultural and rural issues have been of significant concern to the Co. Kerry native. 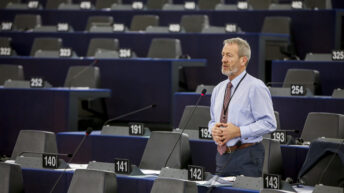