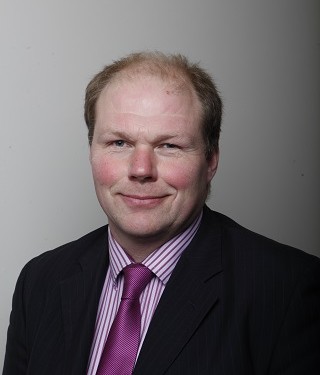 Henry Burns has said it is a “great honour” to receive the level of support from IFA Chairmen and ordinary members over the past number of weeks as he launched his campaign to become the next President of the IFA.

However, Burns said the real work was only beginning now and his kitchen in Mountmellick, Laois, is being turned into his campaign HQ.

“Over the last 10 years I have been involved at the lower levels of IFA at county level and was appointed the Sheep Chairman almost 10 years ago.

“A strong point of the sheep sector is that there are high and lowland sheep farmers and a key thing working as Sheep Chairman has alway been that there was a unified approach.”

Burns says that less of the ‘I’ needs to apparent – “I did this or that” – but on the sheep side it was the work of a very good committee that was there, which ensured we achieved good results.

“We drove a unified approach and got results.”

Burns said he is appreciative that no one can keep everyone happy, but he says he’ll willing to listen to everyone and wants to see a unified and strong IFA represent farmers well.

One of the main challenges, he said, in the beef sector has been to ensure that the IFA was challenging all forces, such as the Minister for Agriculture and the meat factories, but also challenging the IFA as an organisation to go “places where maybe we did not want to go”.

“I have never run away from any difficult situation and I have been consistently worked hard to improve famers’ incomes.”