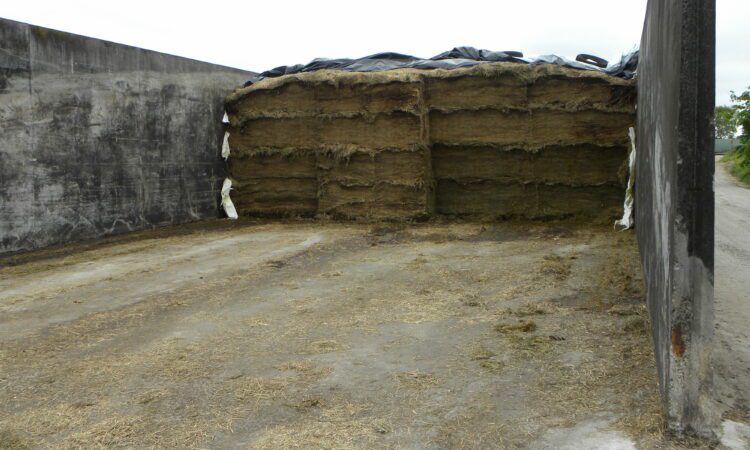 Flood stricken farmers will be able to avail of the new €2m Fodder Scheme from today, January 7, the Department of Agriculture has announced.

It is to assist farmers who have suffered fodder losses due to the flooding.

Minister Simon Coveney confirmed that the scheme will target farmers impacted by flooding who will be offered support based on the replacement costs of fodder damaged on their holding.

“I have witnessed first-hand the significant difficulties and losses experienced by farmers in areas flooded in recent weeks.

“I am committed to supporting these farmers and in this regard Government have agreed to provide up to €2m for the new fodder scheme.”

The Department has said that support will apply to the loss of silage, hay, straw and concentrates where there is evidence of damage caused by flooding and where the losses are not covered by insurance.

Minister Coveney confirmed that application forms for the Fodder Scheme will be available on his Department’s website from today, Thursday January 7, and from the Department’s local office network.

Application forms will also be available from Teagasc offices where advisors will continue to provide one to one advice to those impacted by flooding.

On-farm visits will be undertaken by Department personnel in the case of all applicants for assistance under the Fodder Scheme to confirm the quantities of fodder lost due to the flooding.

The closing date for applications will be Friday January 22, with the objective of ensuring swift payments.

Minister Coveney confirmed that over 100 farmers had already benefited under the provisions of the Emergency Welfare scheme with almost 300 tonnes of concentrate allocated to date.

“In particular, I would like to mention the tremendous community spirit of neighbours and the collaborative effort of all the agencies involved in supporting everyone affected by the flooding.