Flor McCarthy: I will unite IFA if elected President 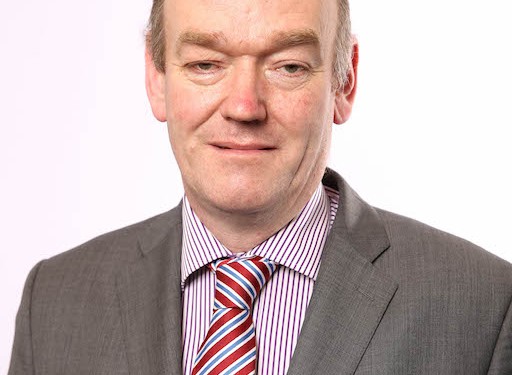 IFA Presidential candidate Flor McCarthy has said he will unite the IFA if elected and says his track record in IFA is one of delivery.

He told Agriland that he would drive the organisation forward into a stronger unit if he is elected in the upcoming election.

McCarthy, who farms outside Kenmare, said he has delivered for farmers “exceptionally well” over the past four years through the Rural Development Schemes.

He said that the 2013 he was involved in negotiating was done at the time The Troika was in the country and still worked out as a good deal for farmers.

He also said that recent farm investment schemes, which include grant aid for slurry storage and sheds, is down to his hard work for practical measures to benefit farmers.

McCarthy said he is looking forward to the contest over the coming weeks and described himself as a “good ground hurler” who will be revel in the contest to become the next President of the IFA.

Nominations for candidates closed yesterday at 17.30 and just three men were able to submit complete applications. To be eligible to run for the role each candidate must be a full-time farmer and have secured the backing of their own county and then had to get the signatures of five different County Chairmen to back them.

A total of seven had initially entered the race, but as the deadline loomed the race whittled itself down to five contenders. However Tim O’Leary and Derek Deane both ended up with five signatures, along with the backing of their individual counties, and fell short by one vote to get their nomination across the line.

McCarthy now faces Henry Burns from Laois and Joe Healy from Galway in a contest that is expected to kick off, officially, from February 8 when debates around the country are expected to start and run for seven weeks.

It is expected that a new IFA President will be elected at a count on April 12.