Healy-Rae to request government funding for aquariums in Ireland 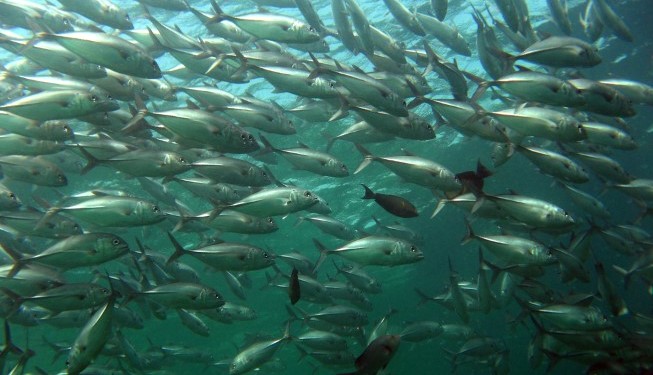 Independent TD Michael Healy-Rae will be requesting the Minister for Agriculture, Food and the Marine, Barry Cowen, to provide funding for aquariums in Ireland to ensure the “welfare of animals and continued employment of staff”.

Healy-Rae told AgriLand he intends on raising his fears in the Dáil this week that, without funding from the government, aquariums in Ireland will struggle to stay open.

He feels that for aquariums such as Dingle OceanWorld, in towns where tourism took a big hit due to Covid-19, it is vital that Minister Cowen’s department steps in.

They are an extremely important part of tourism that benefits us not only locally, but nationally and internationally.

“We may very well see them close down in the future, leading to job losses in rural areas like west Kerry if there isn’t action taken.”

The Kerry TD added that aquariums are important educational resources.

“The aquariums and the people working in them need to be valued. The animals must constantly be taken care of, and those that are employed in the aquariums to look after everything work very hard but they need more support in doing so.

“Along with being recreational outlets, aquariums are also extremely vital educational outlets, where people of all ages have the opportunity to learn about different animals.”

Aquariums need to be recognised as the valuable resources that they are.

Healy-Rae said he wants Ireland to follow a similar approach to the UK, where zoos and aquariums are set to receive £100 million (around €111 million) to help mitigate the impacts of the Covid-19 pandemic. 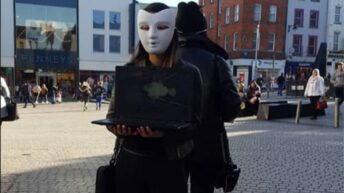