‘Have you tried eating razor blades?’: Councillor hits out at rural litter louts 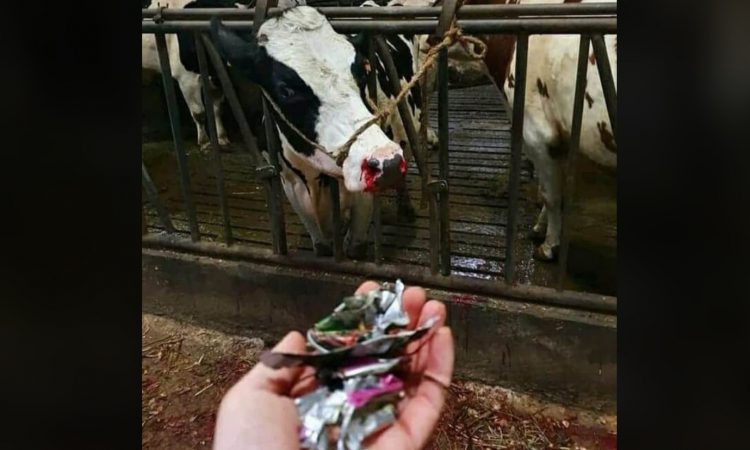 A Co. Cork councillor has hit out at rural litter louts who irresponsibly dispose of drink cans, warning of the consequences such an action can have on farmers and their cows.

Posting a picture of a cow with a bloodied nose, the councillor called out litter offenders, stating:

This is why you never throw beer cans, Red Bull cans or any bloody cans out the window of your vehicle. They end up getting shredded in grass silage or hay and end up being eaten by our poor animals.

“Have you tried eating razor blades?” he added.

Last month, a man confronting people suspected of being illegal dumpers went viral through a video posted on social media, with thousands of people viewing the fiery rural interaction.

Originally uploaded on Facebook, the video is recorded by a man seen to be putting his foot down on the issue of illegal dumping through a heated encounter.

In the footage, the recorder accuses the driver and passengers in a white van of fly-tipping in the rural bog area, believed to be in Co. Roscommon, according to local reports.

The filmed incident is the latest such example of an ongoing issue of fly-tipping and illegal dumping in rural areas in recent times, following issues in counties such as Meath, Wexford and Waterford previously. 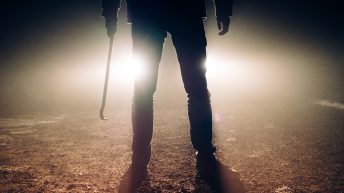