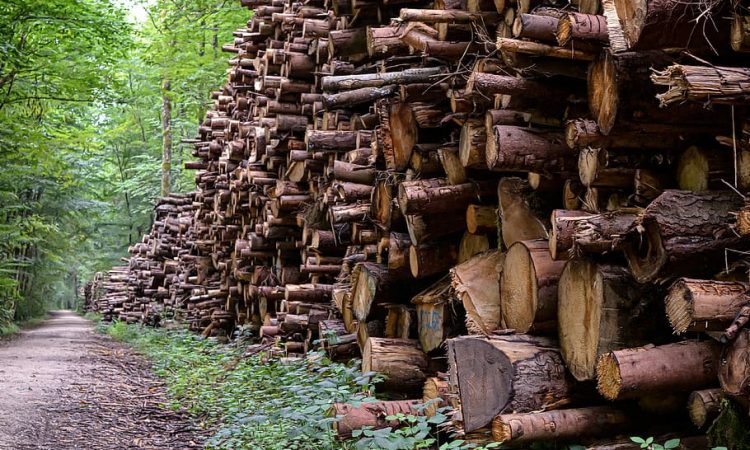 The logjam in obtaining planting and felling licences from the Forest Service in the Department of Agriculture, Food and the Marine is “clogging up the whole system” – with forest owners not knowing when, if ever, they will get their licences, according to a prominent industry stakeholder.

Pointing to 1,700 licences that are currently outstanding in the system, Little said:

“This is at a time when timber mobilisation – in particular road building and so on and so forth – should be increasing; and all we’re meeting is more and more paperwork and bureaucracy, and no decision being made.”

The application file is sitting with the Forest Service for a very long time and not moving through the system, the managing director added.

This is extraordinarily frustrating at the moment. It’s difficult to plan in an environment where you don’t know when to expect the licences.

There are two elements to what is going on at the moment: one is the Forest Service and the issuing of licences; and the second is the Forestry Appeals Committee, he said.

‘Not able to deal with the licences it has’

Commenting on the issuing of licences, Little contended that the Forest Service is “not able to deal with the licences it has”.

Explaining this he said: “According to the Forestry Act 2014, felling licences must have a decision made within four months or a reason given to you as to why they can’t make a decision – and then they have another period of three months to make a decision, if you send them back information in time.

That just doesn’t happen. There are licences in there going back years and nothing’s come out of the Forest Service yet.

“You’re trying to find out where your licence application is in the Forest Service – and they don’t seem to know themselves.”

Stating his view that there is no transparency in the service, Little added that, once the application goes in, no one seems to know where it goes:

“The licences can pop backwards and forwards and all over the place; they don’t seem to follow along a clean path from one place to the next.”

The managing director highlighted that the Forest Service, apart from being the regulatory authority, is also the planning authority for forestry.

“Even if they told me it would take a year to do a licence, and I knew it was going to come out a year from now, I can plan with that; I can basically plan a year earlier to make sure things happen.

“But we just don’t know what’s going to happen; everything seems to be clouded in some kind of secrecy.”

Turning to the appeals process, Little noted that there is currently 500,000m³ of timber stuck in limbo due to the granting of felling licences being appealed and progressed to the Forestry Appeals Committee (FAC).

“There are two people who are appealing and they are serial appellants at this point in time.

They’re basically just clogging up the whole system with their appeals. So much so that nothing is happening.

When asked if new proposals put forward to align appeals and the issuing of licences with planning process would solve this issue, Little said: “It will certainly speed things up.

“From what I can see in the proposals so far, what they are proposing to do is to increase the capacity and increase the throughput of appeals through the FAC. That’s to be welcomed if they can do that.”

Little stressed that people have a right to appeal, and he has no problem with that.

“What I’ve a problem with is the fact that, when a licence goes into the appeals system, we have no idea when it’s going to come out the other side.

You’d have appeals in there, if you go and look it up, you can see that there are appeals going back well into early 2019. The prospect of them coming out is something we don’t know. They don’t tell us.

“It’s sitting in a queue until eventually you get a letter that they’re going to do a hearing six weeks from now, and two or three weeks after that they give you a ruling, the decision is made, and your licence is either upheld or knocked down.” 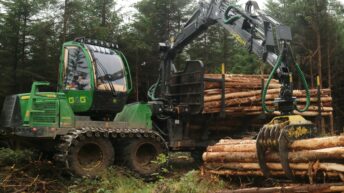