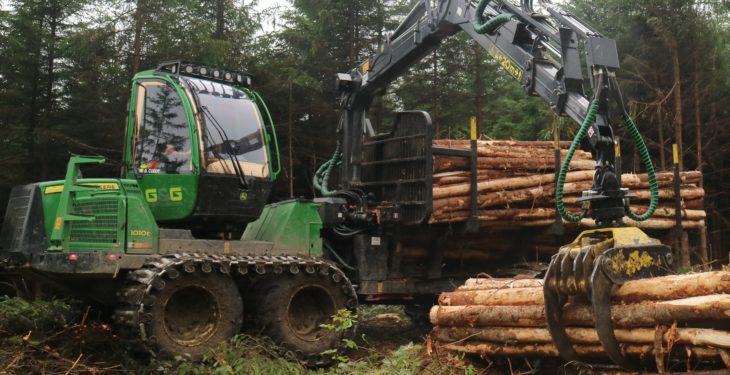 The government is to proceed speedily with the implementation of a number of forestry-related commitments in the Programme for Government, according to Minister of State Pippa Hackett.

Minister Hackett, who holds responsibility for forestry at the Department of Agriculture, Food and the Marine, outlined the measures to be implemented.

“As a nation we need to plant more of the right trees in the right places.

“The Programme for Government commits to an ambitious afforestation plan, and a robust system is a critical part of that objective.

This early action by government is designed to build a sustainable licencing and public participation model, and to engage public bodies in the drive to plant more native woodlands.

“These actions are being further enhanced by the recruitment of a significant number of ecologists by my department.

“These measures are a clear demonstration of the importance that the government attaches to a forestry sector that can deliver the best possible economic, social, environmental and employment benefits,” the minister said.

The minister confirmed that a draft bill to align the forestry licencing and appeals system with other similar planning processes is to be published by the end of this week. It will be available on her department’s website for the public to view and comment on the proposals.

After the consultation, the draft bill will be presented to the Oireachtas for consideration as soon as possible after the summer recess, Minister Hackett concluded. 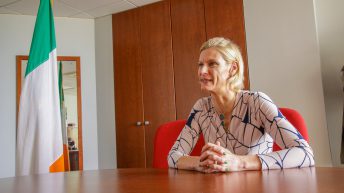