The Partnership for Action Against Wildlife Crime in Ireland, (PAW Ireland) was recently launched, with plans already in place to develop a smartphone app to help members of the public to report and stop offences against Irish wildlife.

PAW Ireland brings together conservationists, land managers, welfare groups and statutory agencies with the common goal of tackling crimes against wildlife in Ireland through awareness, engagement, and monitoring.

Wildlife crime is a significant and growing threat to species conservation, animal welfare and the environment. 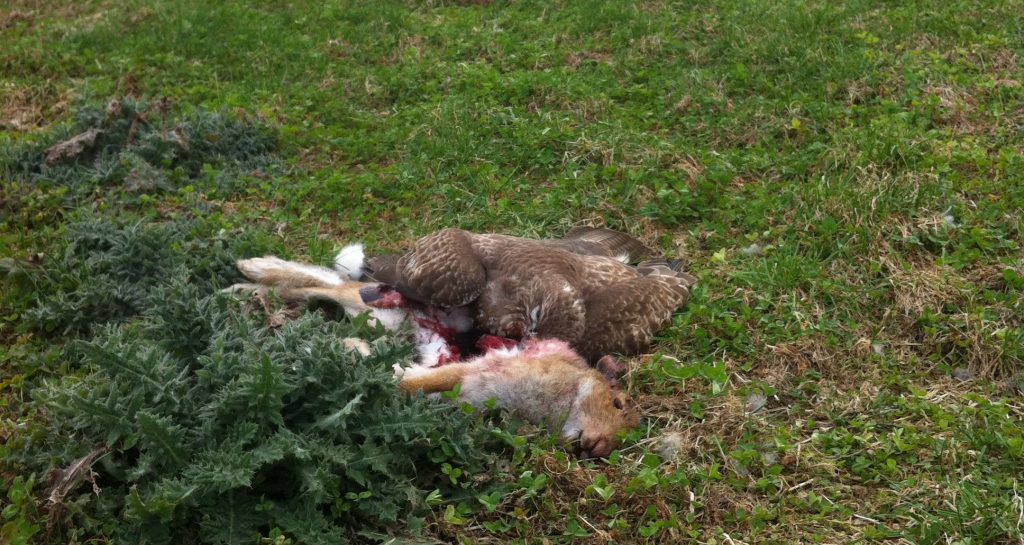 Wildlife crime in Ireland is currently under reported, under resourced, and therefore poorly enforced.

To help fulfil its key objective to tackle wildlife crime, PAW Ireland is initiating a Wildlife Crime Reporting app, the first of its kind in the Republic of Ireland.

The app will help minimise cruelty, torture, maiming and killing of innocent wildlife, by allowing users to:
Advertisement

The Wildlife Crime Reporting app will be available free to the general public for use on smartphones, and will be formally launched at the Wildlife Crime and Conservation Conference on Saturday and Sunday, October 24 and 25, in the Curragh, Kildare.

PAW Ireland needs the support of the public and concerned organisations to tackle wildlife crime, the organisation says. 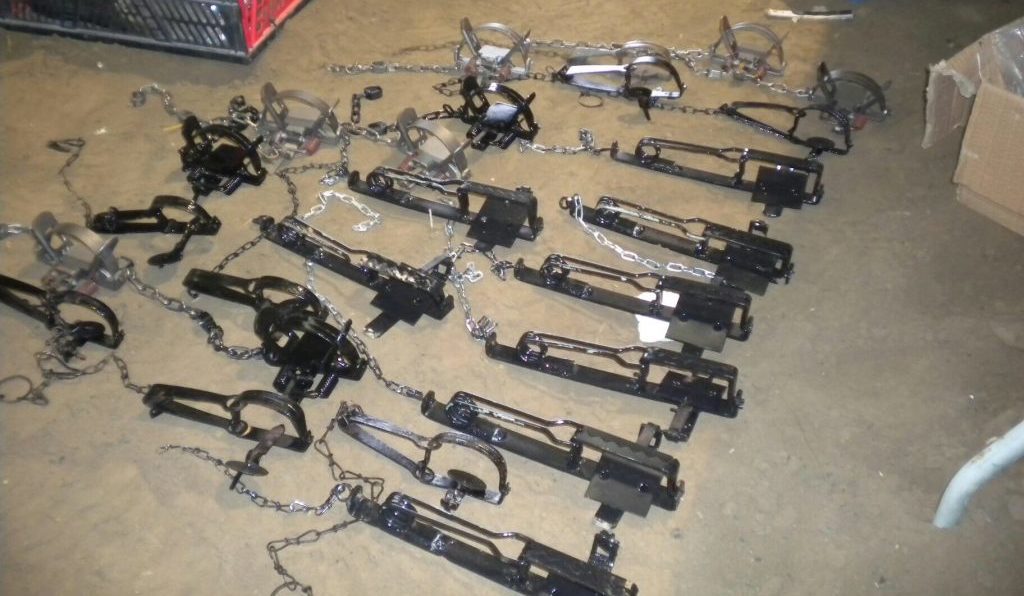 It recently launched a GoFundMe campaign to support and maintain the Irish Wildlife Crime Reporting app, which will cost €3,000 per year to run.

It’s the creation of a forum of organisations uniting and working together to tackle wildlife crime in Ireland.

A crime against nature is a crime; the Wildlife Crime Reporting app will help facilitate reporting of suspicious activities.

“PAW Ireland is here to support the Irish authorities to tackle the problem of wildlife crime. We are in the early stages of this initiative and would love to hear from any groups who would like to join PAW Ireland,” Gallagher said.