The week to come doesn’t look like it will provide much dry weather and, as a result, the harvest has come to a halt. Farmers had been busy harvesting winter oats and early-sown spring barley crops.

Many spring barley crops had been turning quickly. The dry and hot weather at the end of July sped up the ripening process.

Before the weather broke, many crops planted around late March looked like they would be ready into next week. However, farmers must now wait patiently for a break in the rain and a dry spell.

In the meantime, if anyone is missing the sound of combines and the sight of trailer loads of grain, here are some of our readers’ snaps which were sent in as part of the Harvest Photo Competition 2019.

The image at the top of the article was taken by David Moloney and features some of the winter barley harvest on land owned by Coolmore Stud. There was a lot of activity in the field with combines, chaser bins and articulated lorries getting the job done.

David also captured the picture below of the combine working at Hore Abbey outside Cashel, Co. Tipperary. 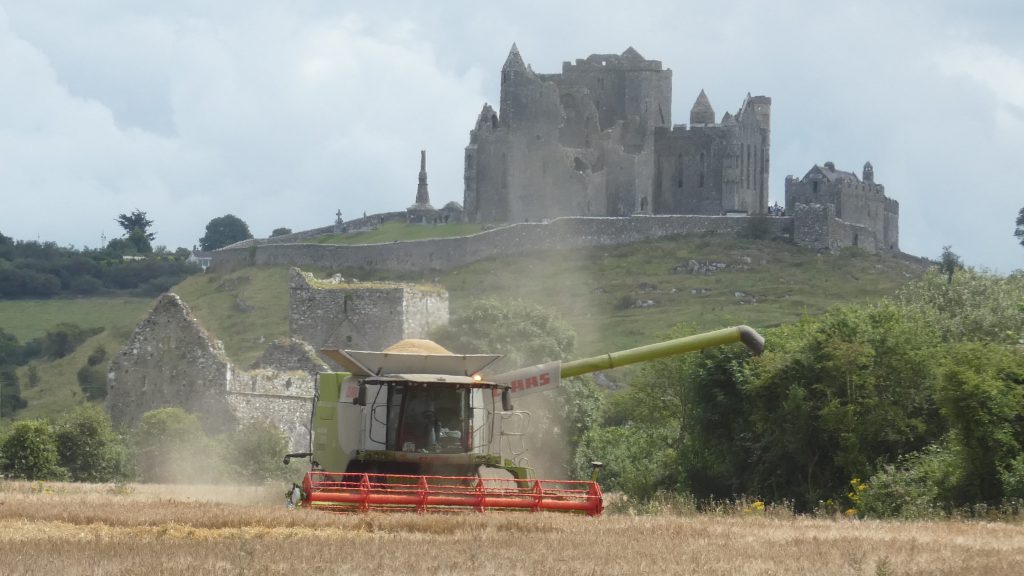 Ja Colleran sent in a few pictures (below) of the winter barley harvest in Co. Mayo. Among those shots is Chris Power Smith’s snap of round bales ready for loading. 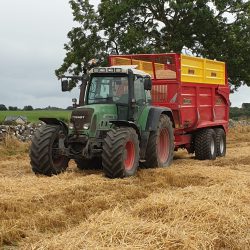 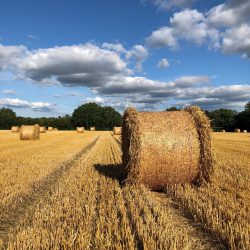 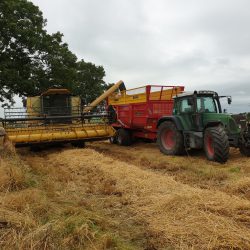 Bobby Miller’s gluten-free oats (pictured below) were being harvested outside Stradbally in Co. Laois last week. The food-grade oats, which are supplied to Glanbia, are also harvested by Glanbia to ensure that no gluten enters the product.

Bobby told AgriLand that the crop of Barra oats yielded 3.4t/ac. Oat yields are reported to be good this season so far. 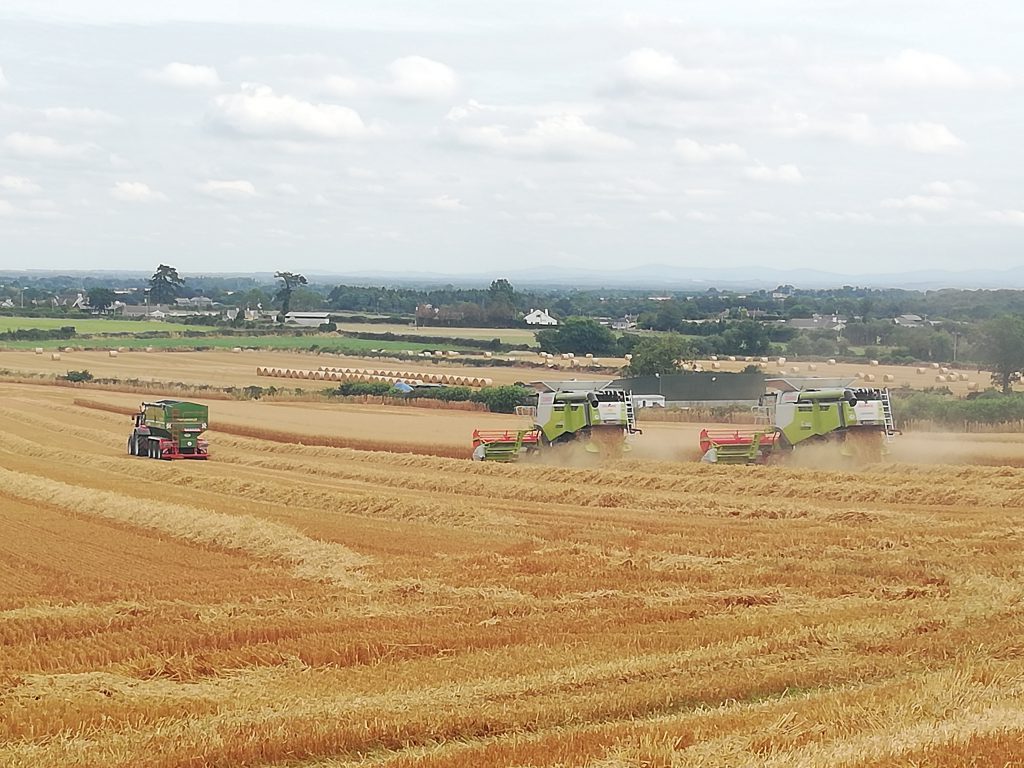 Finally, for this week, Barry Fitzgerald sent in this shot (below) of Brendan Casey of Jer Whyte Agri Services harvesting winter barley for Fitzgerald Farming. Ballycotton Island can be seen in the distance. 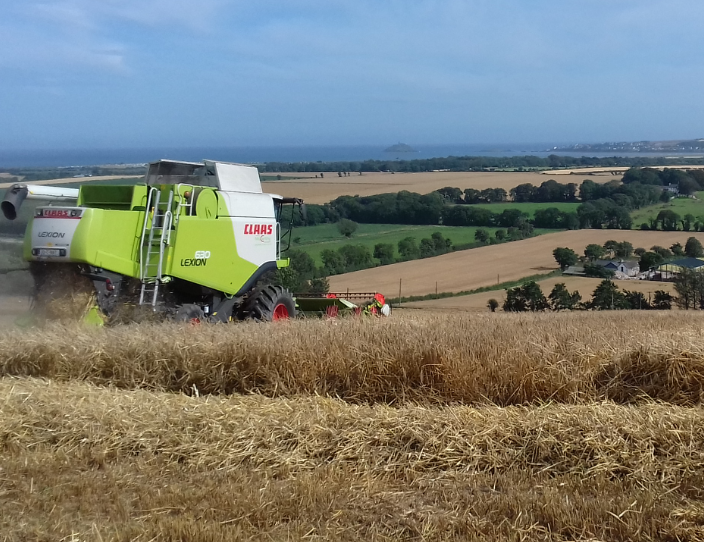 Tillage focus: Progressive and open...leading the way in Ontario, Canada