Harvest pics: Have you entered yet?

AgriLand readers continue to send in their harvest pictures as part of the harvest photo competition.

The shot at the top of the article came in from Rory Rushe. He caught John Donegan of Kilmartin Farm harvesting winter barley with his new Claas Lexion 750 combine near Kilbride in Co. Meath.

Rory was also responsible for the shot below which features the winter barley harvest on Country Crest Farm in Lusk, Co. Dublin. A CX8.90 combine is featured filling a Cross Engineering chaser bin, pulled by a Fendt 939. 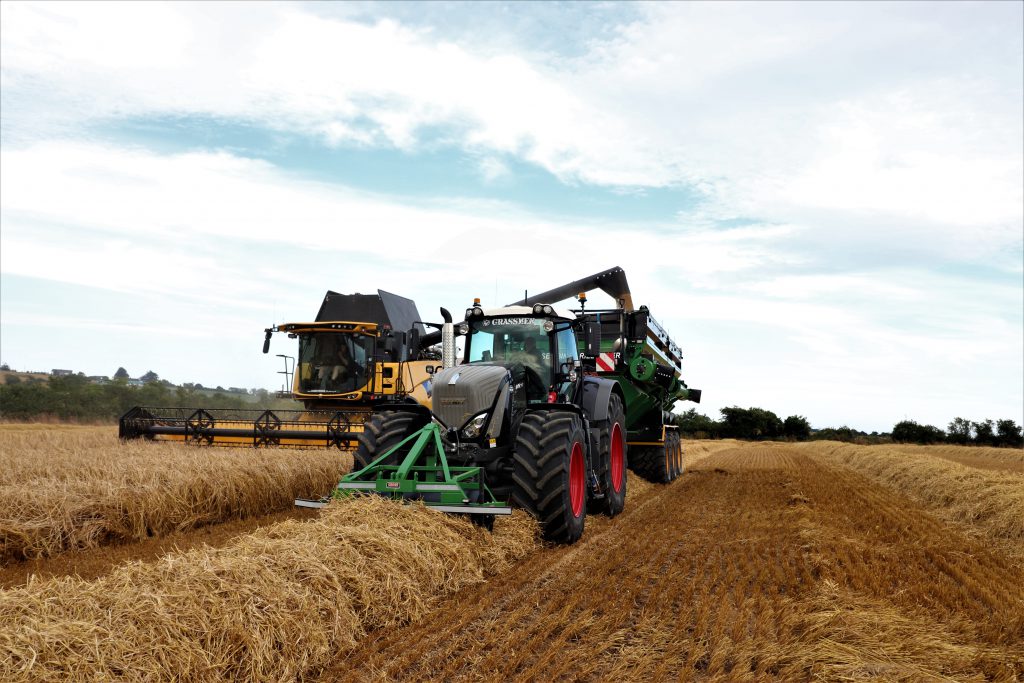 Cieran Robb sent in two nice shots (below) from the winter barley harvest on Drumbuoy Farm in Newtowncunningham, Co. Donegal, at the end of July. 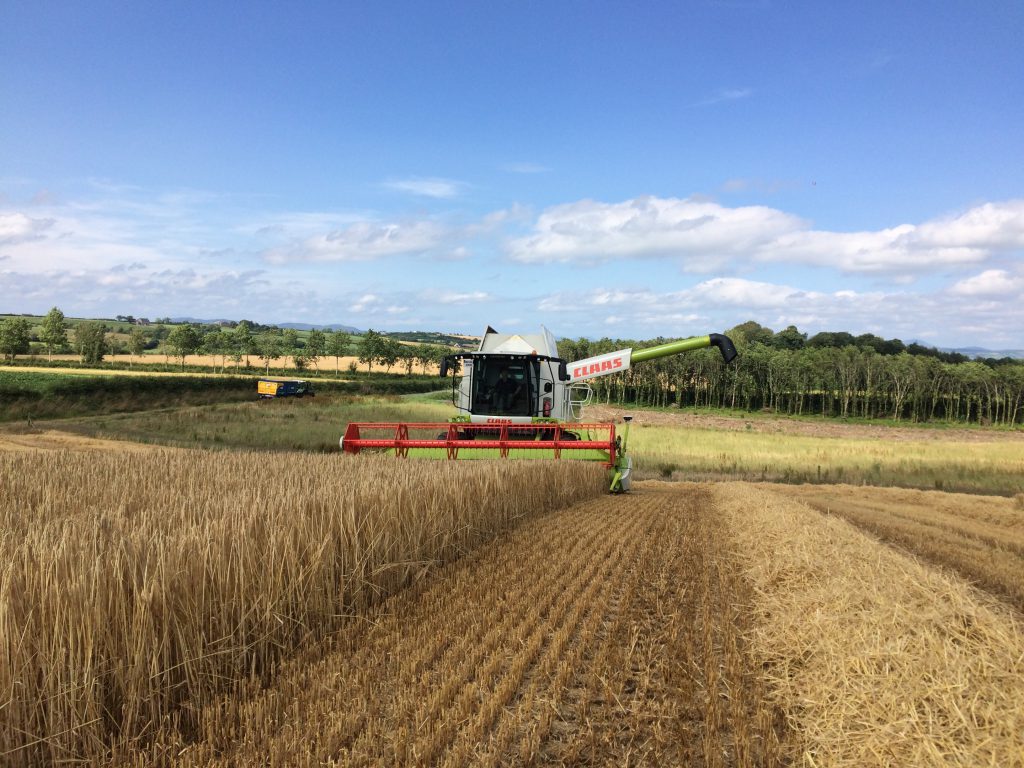 The second shot from Cieran caught the sunset as the straw was being drawn in. 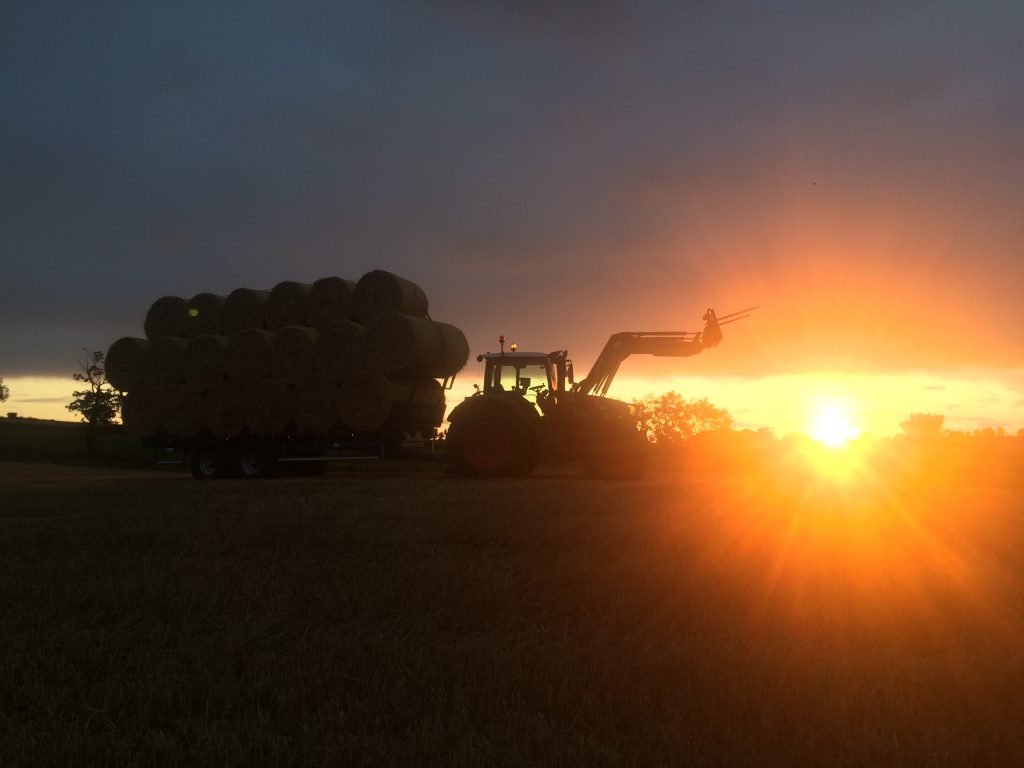 Humphrey Desmond sent in this shot (below) of a fuel stop in Carrigaline, Co. Cork. He added that it’s “thirsty work”. 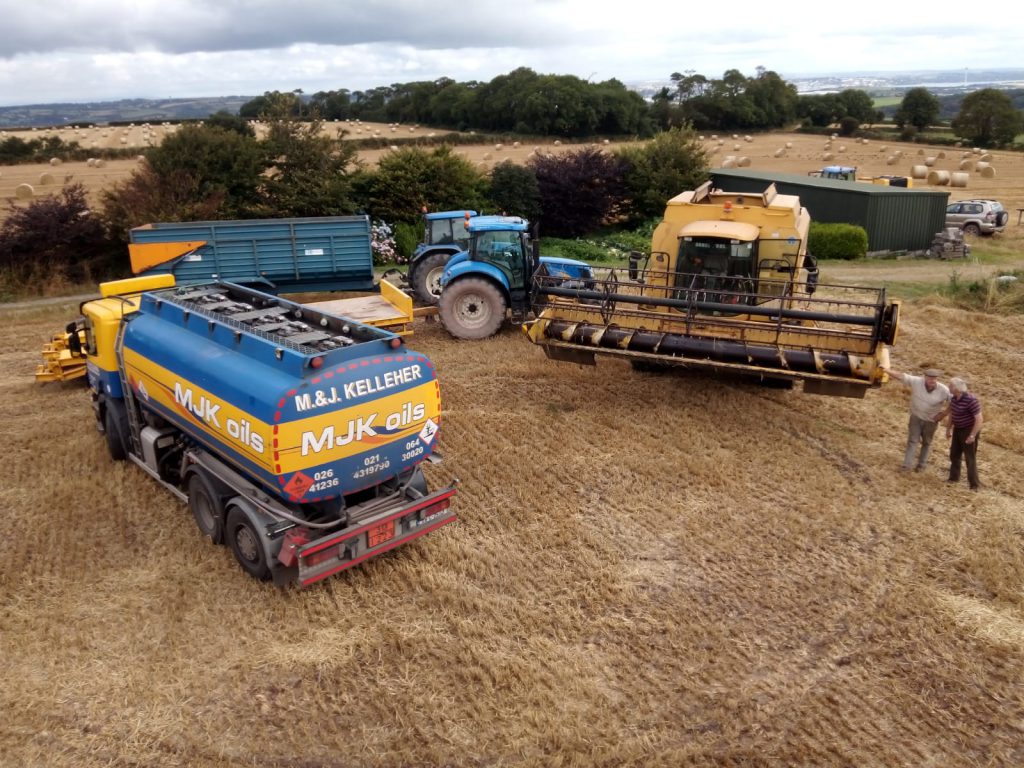 Aby Waldron captured (below) what the harvest has looked like for most – cloudy. Hopefully next week will bring better weather. David Waldron was harvesting winter barley in Rathdrum, Co. Wicklow. 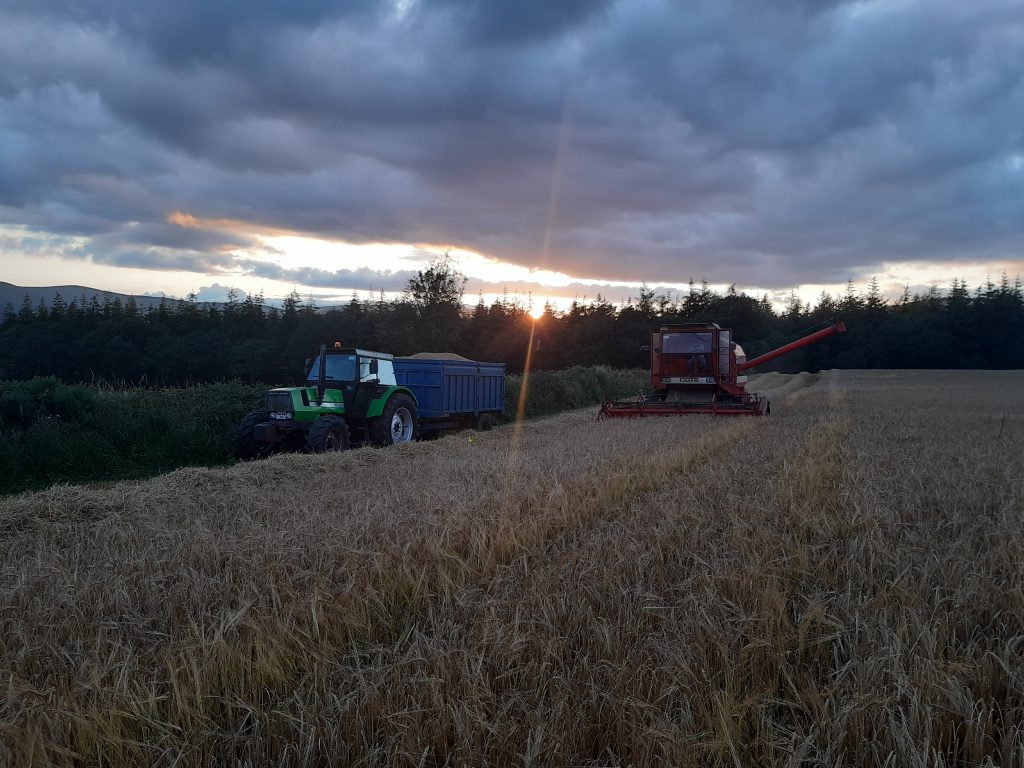 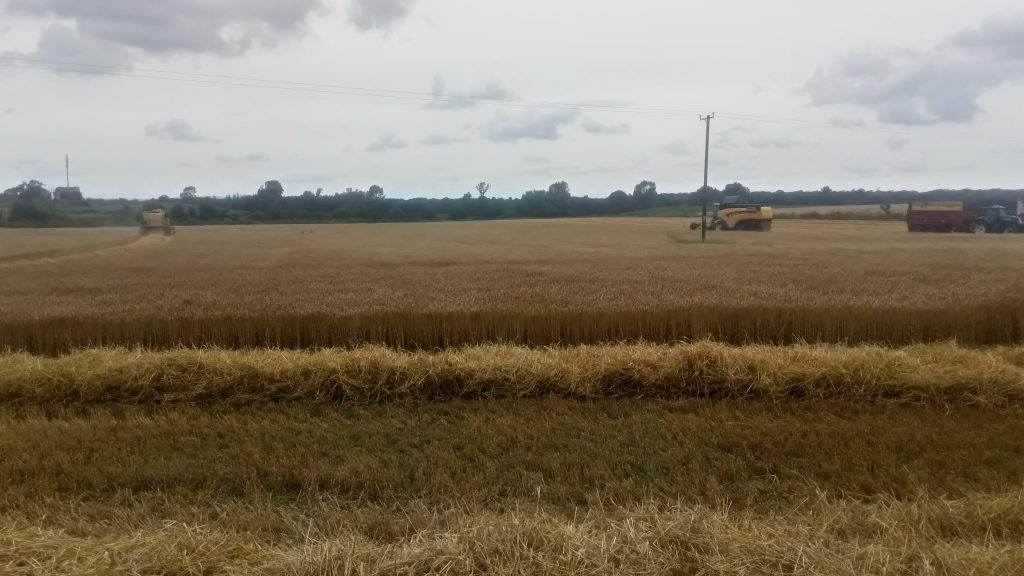